10 Best Substitutes For Beans In Chili

Chili wouldn’t be chili without beans, right? Wrong! An equally delicious, nutritious, and wholesome chili without beans – guaranteed to make your whole family happy – is absolutely possible. There is a ton of substitutes you can use when making chili, depending on why you are omitting beans in the first place.

Substitutes for Beans in Chili

Every chili recipe will be different, and there will be lots of room for you to put your creative spin on it. All of these bean substitutes are ways for you to experiment with what combinations you like best. 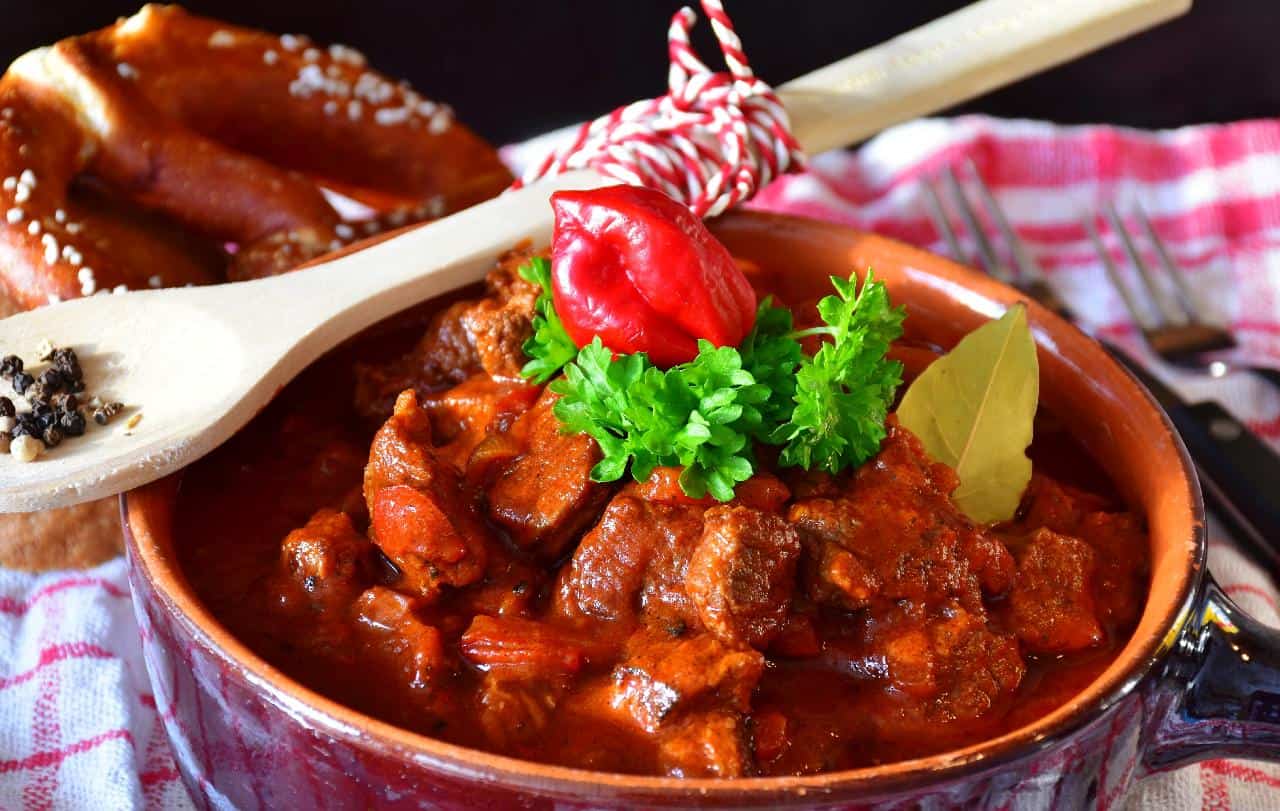 Meat is the most obvious substitute for beans, as it is high in protein, low in carbs, and very easy to cook. Some would argue that chili isn’t chili without ground beef. For those that eat meat, they would likely include it anyway, with or without beans.

Either way, it has to be mentioned on this list, since beans and meat are often the building blocks of any meal high in protein.

That said, there is a massive wave of people moving to a plant-based diet, thus, the rest of the substitutes on this list will accommodate that group of people. 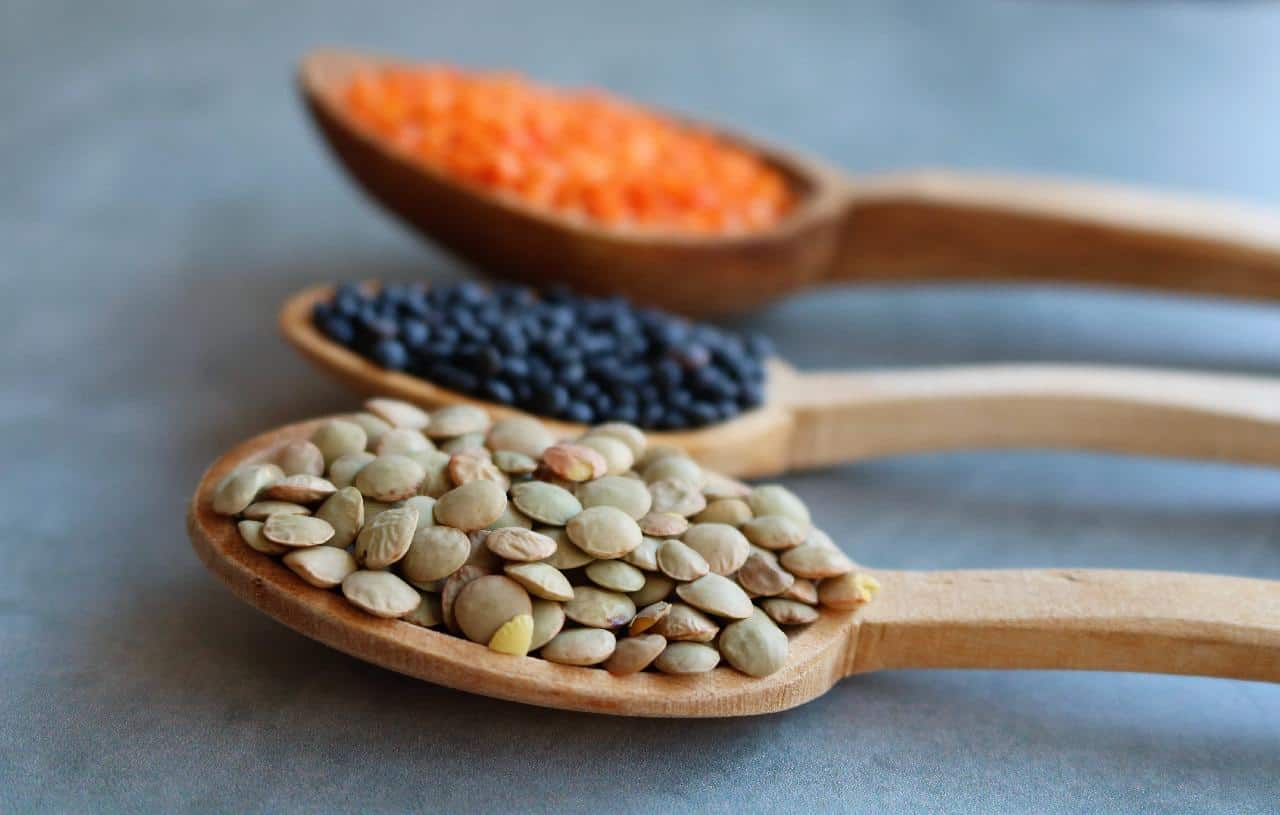 If you are looking for a substitute that is similar to beans but cooks much faster, any one of these three legumes would do the trick. Just throw ¾ cup of lentils or split peas into a big pot of chili, and let them cook there, absorbing the excess liquid and spices.

Or, cook them ahead of time, and add them to the chili at the end. Or, add a frozen bag of edamame to your chili once it is done cooking.

This option is no good if you are looking to reduce your carb intake, as the ratios of these legumes to beans are similar. They may be slightly easier to digest, but not necessarily, as they still contain phytic acid (explained below). 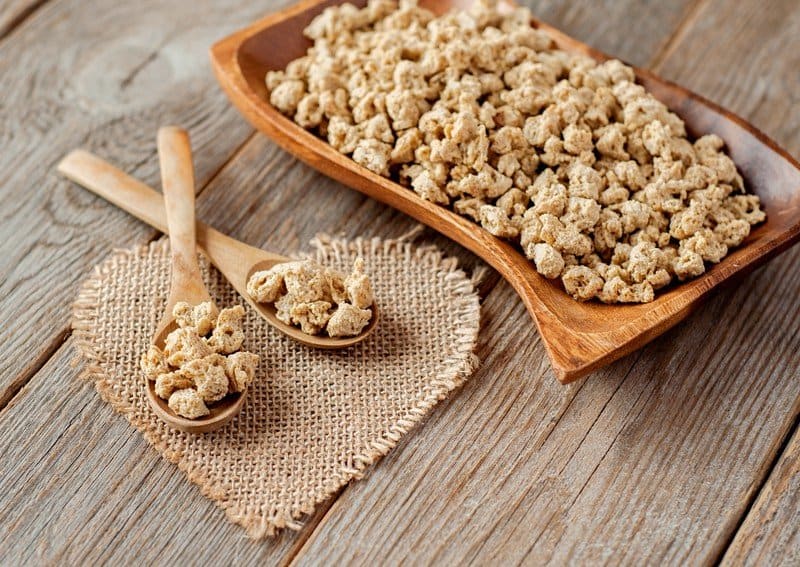 TVP is made from soy flour. It is often used as a cheap high-fiber, high-protein meat substitute. It easily fools people into thinking they are eating ground beef, and so it is a popular choice when looking for a meat-free bean substitute in chili.

However, it is unfermented, which means it contains the anti-nutrient phytate (also known as phytic acid), the same ingredient that makes beans hard to digest. Ergo, if you can’t digest beans, you may not be able to properly digest TVP.

Tofu and TVP are similar in that they have no flavor of their own. This makes them wonderfully versatile as they simply absorb the flavors of the dish they are being cooked in. Tofu is a soymilk derivative, so it has fewer carbs than whole soybeans or other beans.

Tofu, like TVP, is also an unfermented soy product containing the anti-nutrient phytate, making it hard to digest for some. You will need to experiment with all the suggestions made here to see how your body reacts to certain foods.

Some people prefer to avoid tofu all-together, as it is the crop most commonly genetically modified. Others prize it for its high protein content. 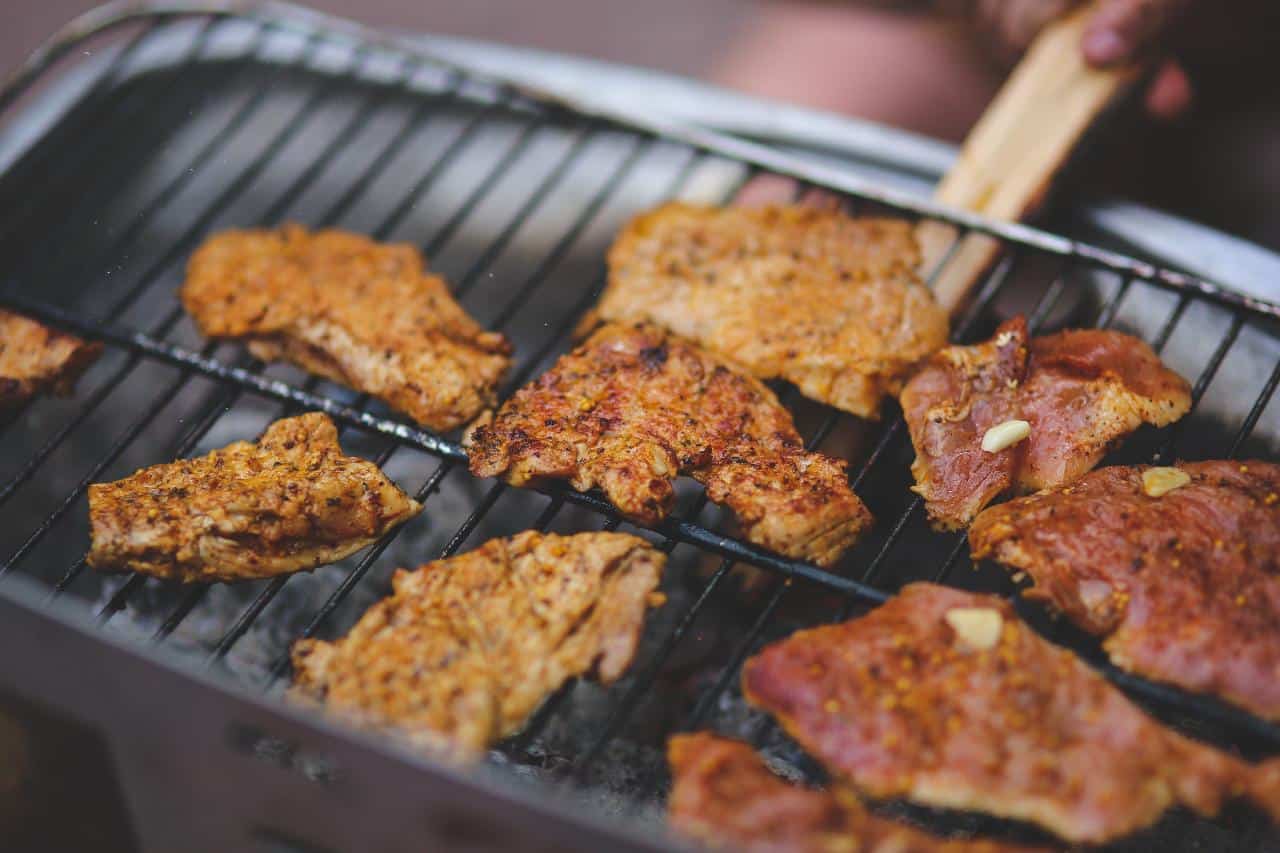 A similar substitute to tofu is its healthier, more easily digestible but less commonly known cousin, tempeh. Tofu is made from only a part of the soybean, whereas tempeh is made from whole fermented soybeans that have been pressed together into a solid.

Tempeh is easier to digest than tofu but is higher in carbs since it comprises of the whole soybean. Break up a whole pack of tempeh into pieces and simply add it to your chili towards the end of the cooking process.

If you have never heard of tempeh, and you feel nervous about cooking it for the first time, don’t! Tempeh is easy to use, and you will likely discover you quite enjoy its texture and nutty flavor. 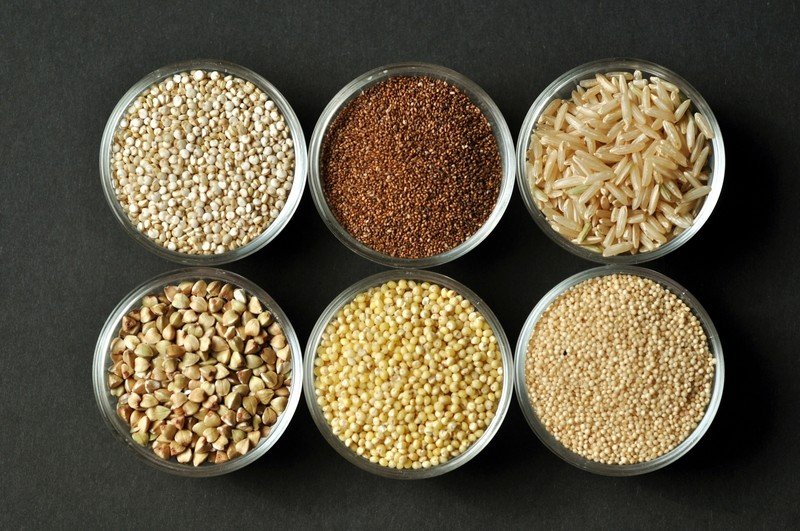 Gluten-free grains are a great alternative for people who are gluten-intolerant since beans are also gluten-free. Some grains are also high in protein, which is often a sought-after feature of plant-based substitutes. However, grains also contain phytic acid, albeit less than legumes.

This, in turn, may make them a suitable alternative to beans, even for those who have difficulty digesting beans. Others may still have trouble digesting grains. It’s going to be trial and error, and everyone’s tolerance will be different.

If you want to give it a try, grains in chili are easy to include. Add one cup of cooked grain to your chili once it has finished cooking. Alternatively, you could cook your grain in your chili for additional flavor.

Add ½ cup of dried grain to your chili once you have sauteed the vegetables, and add at least one extra cup of water. Let the grain simmer for at least 15 minutes. Taste to see if it is done cooking. If not, add more water and keep tasting until it reaches your desired texture. 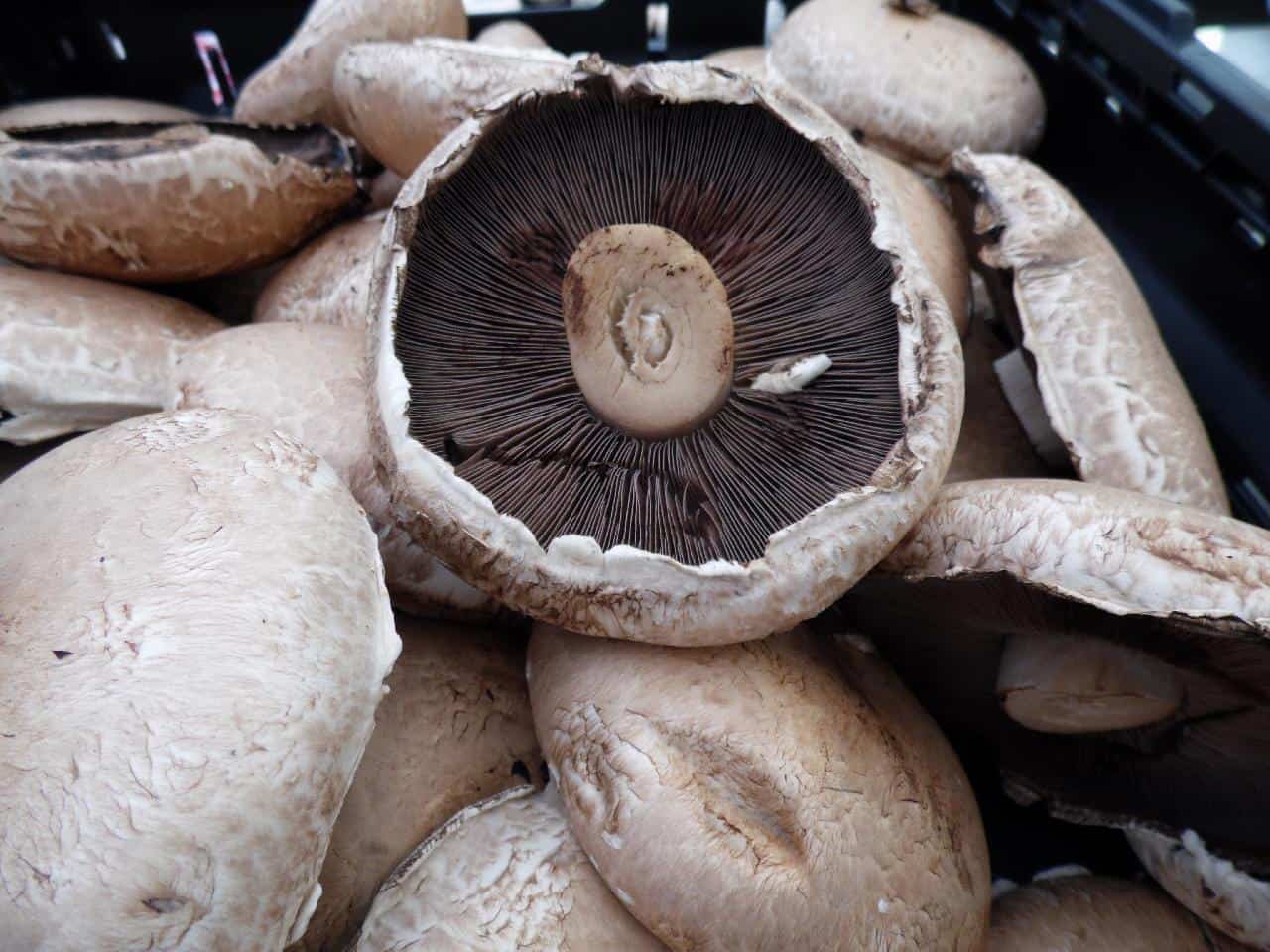 Portobello mushrooms have become prized in the plant-based community for their meaty texture, easily replacing meat in a variety of meals. Chili is no exception.

These mushrooms meet all of the criteria for why someone would want to substitute beans: low carb count, easy to digest, require little cooking time.

Just slice them up however you want them, add to your chili toward the beginning of the cooking process, and let them soak up all the yummy flavors you choose to include. Make sure you have enough water, as these fungi soak up a lot of liquid. 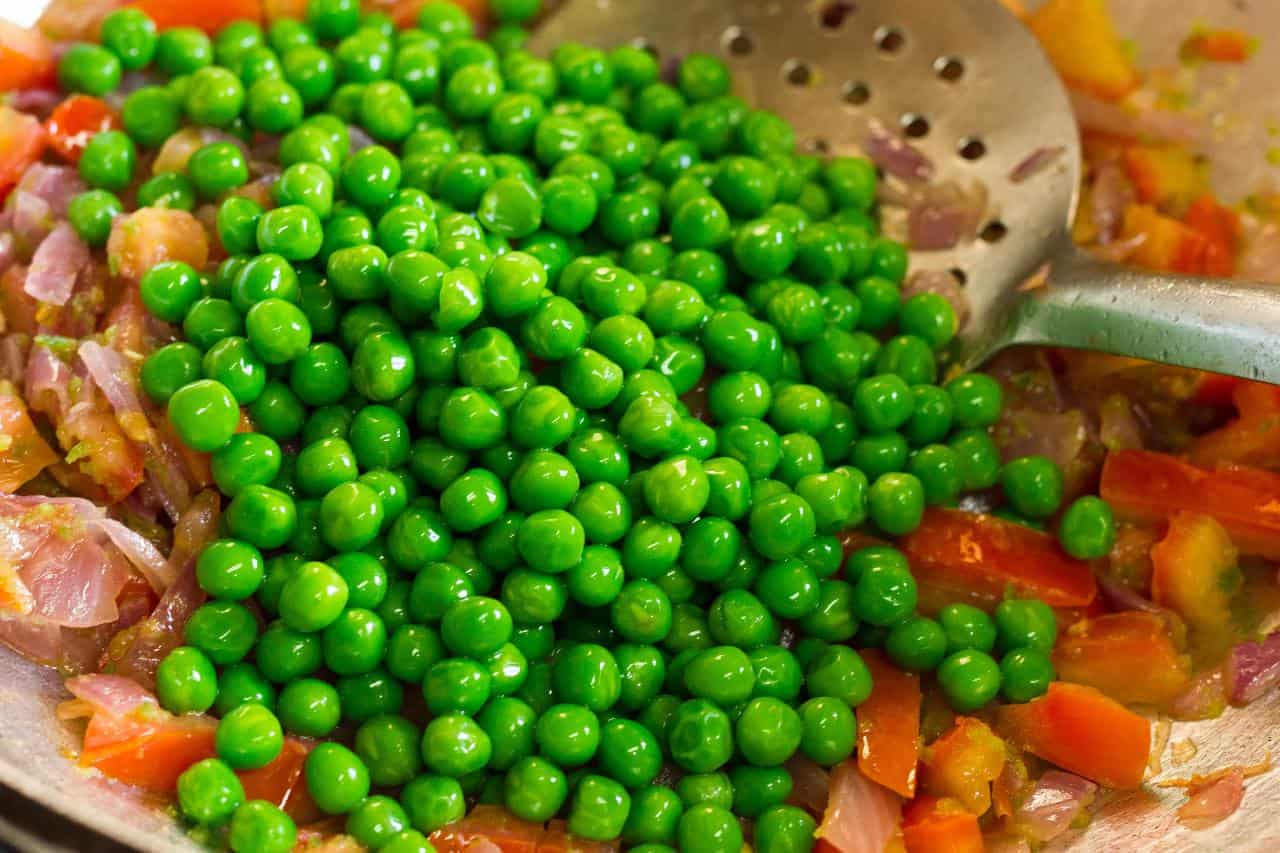 Canned or frozen, peas may be the closest substitute to beans. Similar to mushrooms, they are lower in carbs, are easier to digest, and require zero cooking time.

They also closely resemble beans in texture. Add a full can or 1 cup of frozen peas to your chili once it is done cooking, just to heat the peas up. 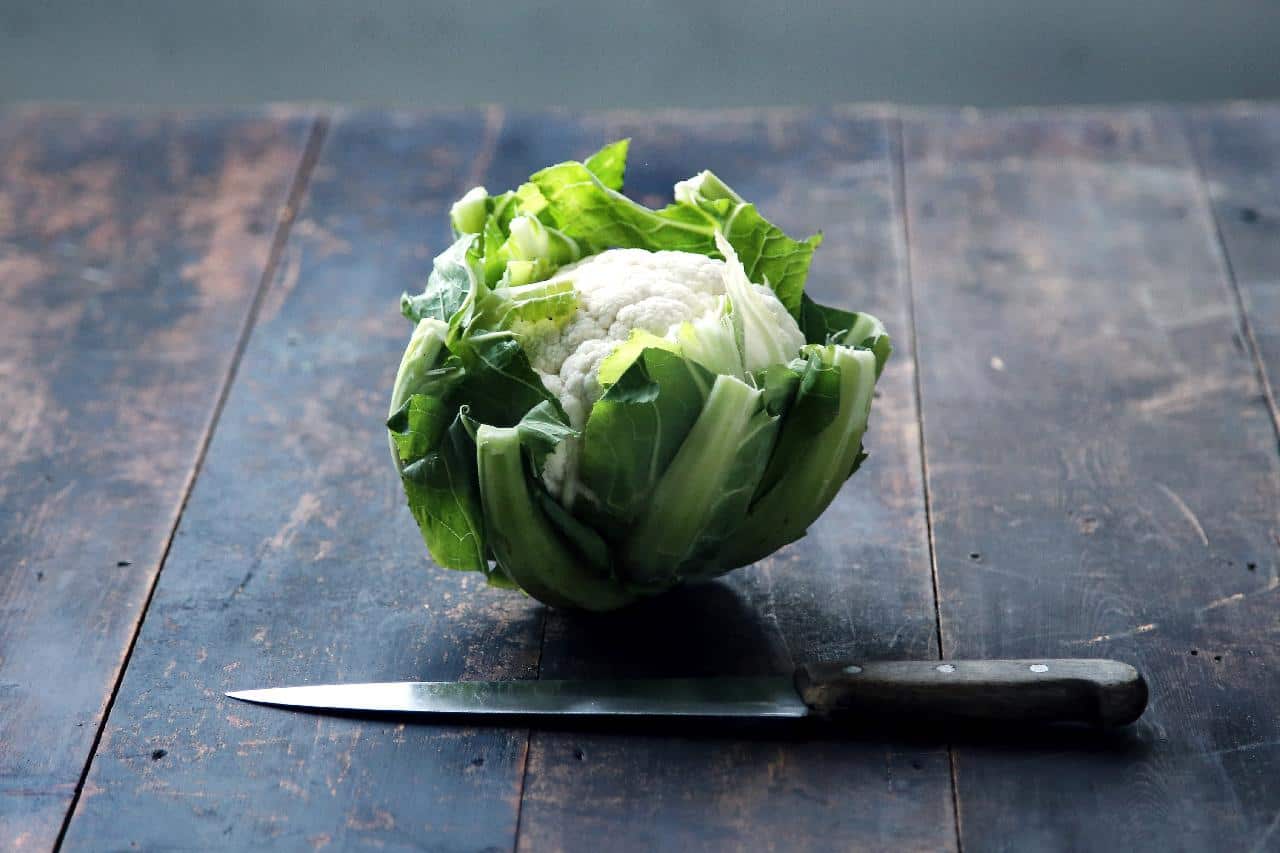 Cauliflower is making waves in the plant-based world. It is likely the most versatile vegetable on the market. To use in chili, lightly steam a whole head of cauliflower ahead of time, chop into small pieces, and add to your chili.

You could even roughly mash up the florets before adding to give your chili a thicker consistency. I highly recommend you try to include cauliflower in more of your cooking.

Don’t be fooled by its boring color and bland flavor. These features are what make it such a versatile vegetable. And it has more vitamins than you think! 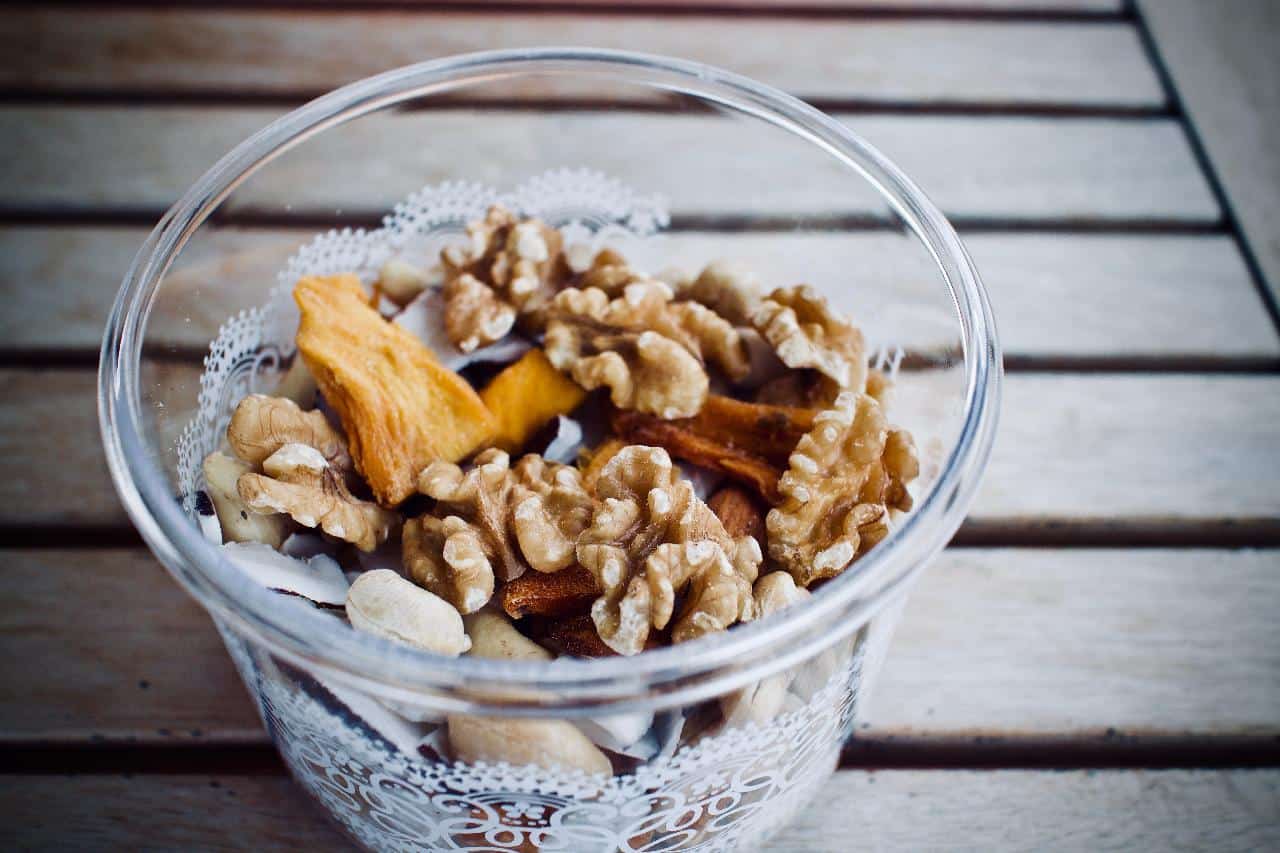 Break up some nuts into pieces and toast them before adding to your chili for another level of flavor. Nuts, being high in fat and protein, are probably the healthiest and tastiest substitute for beans in chili, but also the most expensive. Sunflower seeds are on the cheaper side. Toast ½ cup first, if you have time. If not, throw them in raw.

Chili is wonderful comfort food, great for gatherings, and an easy meal to prepare ahead of time so that you can eat it throughout the week.

What are some common reasons to omit beans in chili?

What are some common substitutes for beans in chili?

Here is a breakdown depending on your reason for substituting.

What can I substitute for beans in keto chili?

What is chili without beans called?

It’s still called chili! The thing about chili is that it’s really whatever you want it to be. A pot with some veggies and chili spice pretty much makes it chili. Good quality ingredients will usually lead to any number of tasty versions. The possibilities are infinite.

Are chili beans and kidney beans the same?

Yes! The most common bean used in chili is kidney beans. They have become synonymous with this dish, but you can use any bean in chili. 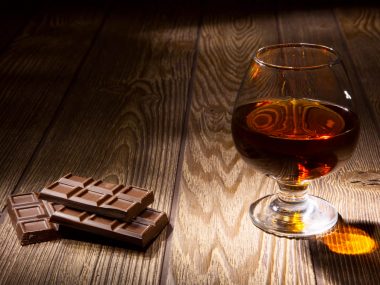 Read More
Cognac is doubly-distilled brandy from a place in France by the same name. The drink is graded by…
Read More 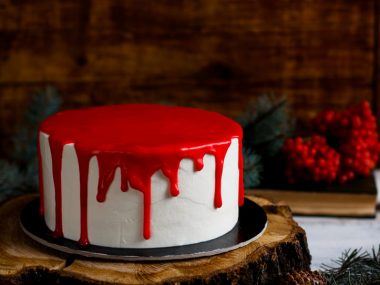