Have you ever tried fried potatoes with duck fat, roasted vegetables, roasted duck meat, pate, or the good old Yorkshire pudding? All these dishes have unique tastes and flavors, and if you try them once you will become addicted to them.

That taste is thanks to the duck fat-culinary delicacy used all over the world. Duck fat is rendered fat from the duck while it’s cooking. It can be used instead of olive oil, butter, or other cooking oils.

Duck fat has a light, savory flavor and it adds wonderful flavor to every dish cooked with it. Fresh duck fat is packed in jars and cans.

Duck fat has a high burning point. It’s good for frying, roasting, or baking. It has 50,5% monounsaturated, 13,7% polyunsaturated, and 35,7% saturated fats which make it very similar to olive oil.

If you don’t have duck fat you can substitute it with some other fat like goose fat, chicken fat, butter, beef fat, lard, or some of the substitutes below.

However, you should have in mind that you will not reach the same flavor as when you are using duck fat.

Here are some of the substitutes for duck fat. 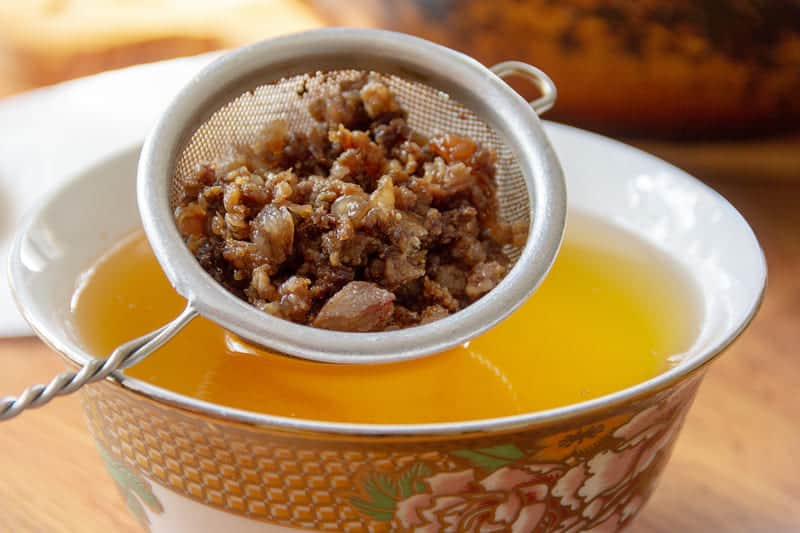 Goose fat has a similar taste to duck fat and high burning point too. It has a stronger smell than duck fat.

However, you can substitute it in dishes where you are using duck fat. Goose fat is used for frying potatoes, goose meat, chicken meat, vegetables, and many other dishes.

Chicken fat is made with rendering chicken. However, you can make it by yourself when preparing chicken meat. The fat will melt during cooking. You can use it for making some other dish.

Rendered chicken and goose fats are called schmaltz. Schmaltz is used in chicken soup, roasted potatoes, onions, for making mayonnaise or salad dressings, or in baked products as a substitute for butter or oil.

Turkey fat is one of the substitutes you can use when you don’t have duck fat. It has a taste like chicken and a high burning point.

Therefore, it’s good for deep frying, stews, soups, potatoes, for making popcorns. You can even spread it on toasted bread and eat it. 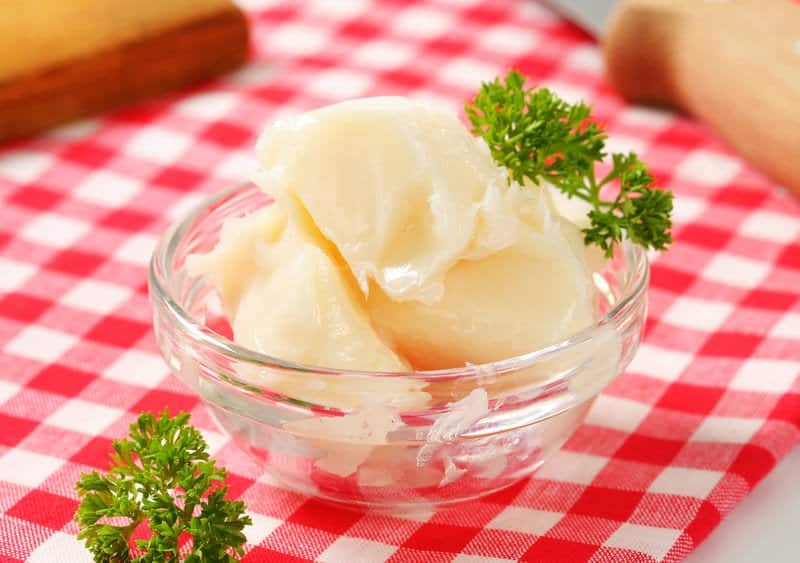 Lard is fat made by rendering the fat of the pigs. There are few types of lard depending on which part of the pig they are made. Most used is the lard made from the back of the pig, but the best lard is made from the fat around the kidneys.

Lard is used for frying, baking, as an ingredient in the production of sausages, fillings, or pates. It has a different flavor than duck fat. However, you can use it as a substitute for it. It has a neutral flavor, sweet, and soft almost like butter, the flavor depends on which part of the pig is made. 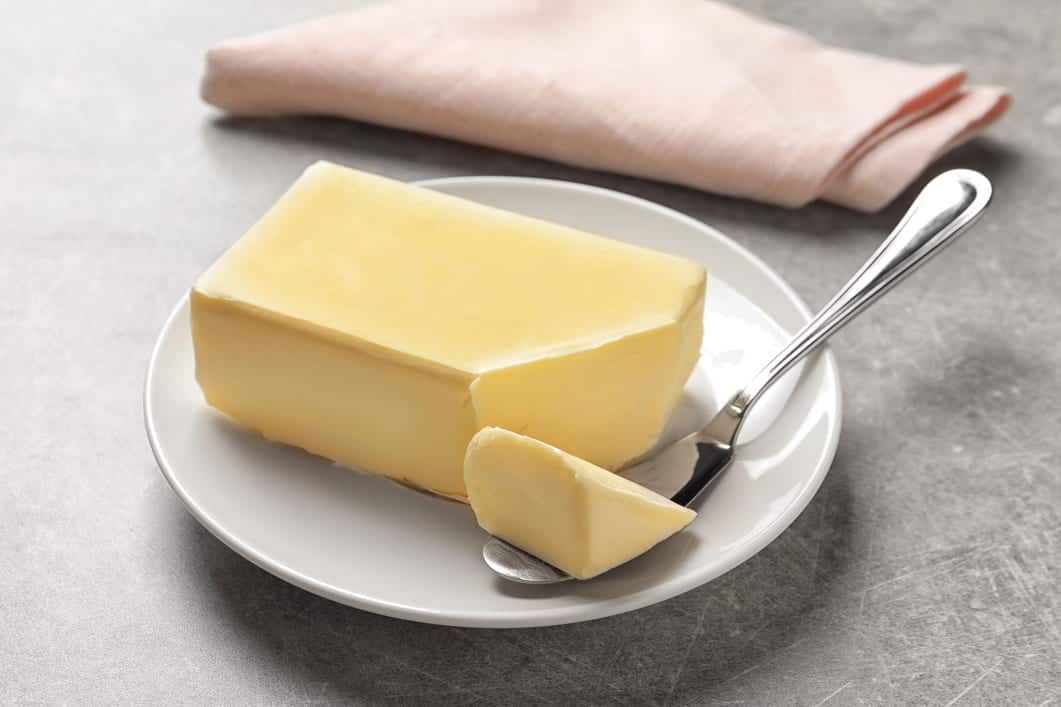 There are many types of butter including salted, unsalted, organic, clarified, and others. Unsalted butter is one of the most often used because you can control the salt amount in your dish.

Butter has a  soft, creamy taste. It has a low burning point (150°C or 302°F). Thus, it’s used for sauteing, frying, cookies, cakes, for preparing meat, seafood, vegetables, and as a spread.

If you want to cook with butter at higher temperatures you can use equal parts of oil (sunflower, canola) and butter. Duck fat can be replaced with butter but the dish will have a different taste. 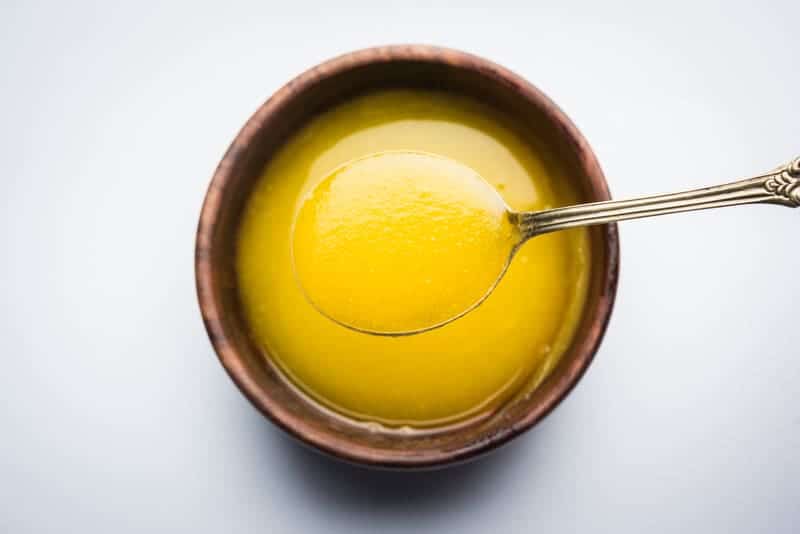 Ghee or purified butter is made by heating the butter. When the butter is heated liquid and milk are separated from the fat, and what remains is ghee.

It has a higher burning point than butter. Thus, ghee is a better substitute for duck fat. Ghee is used for deep-frying, sautéing, roasting, cookies, cakes, or pies. 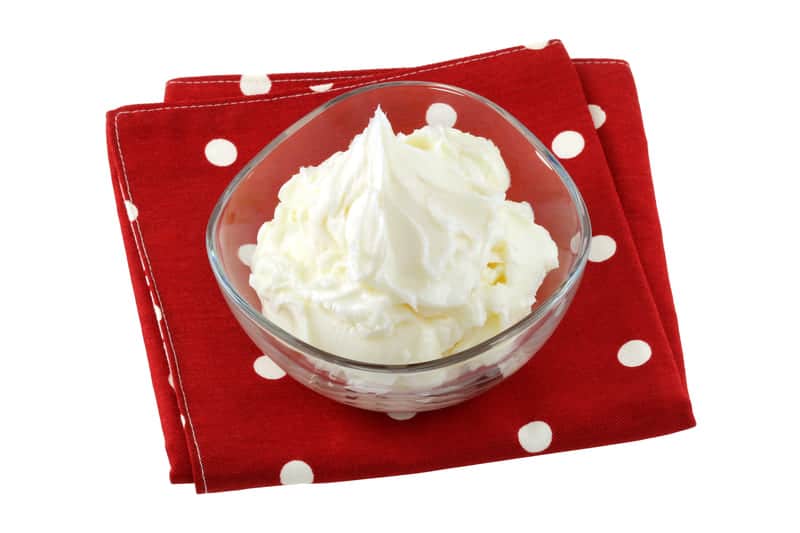 Vegetable shortening is veggie fat that is solid at room temperature. Shortening is made of hydrogenated soybean, palm, or cottonseed oil. It has a neutral flavor, depending on the oil that is used. You can use it for frying, in cookies, pies, pastries, and other dishes. 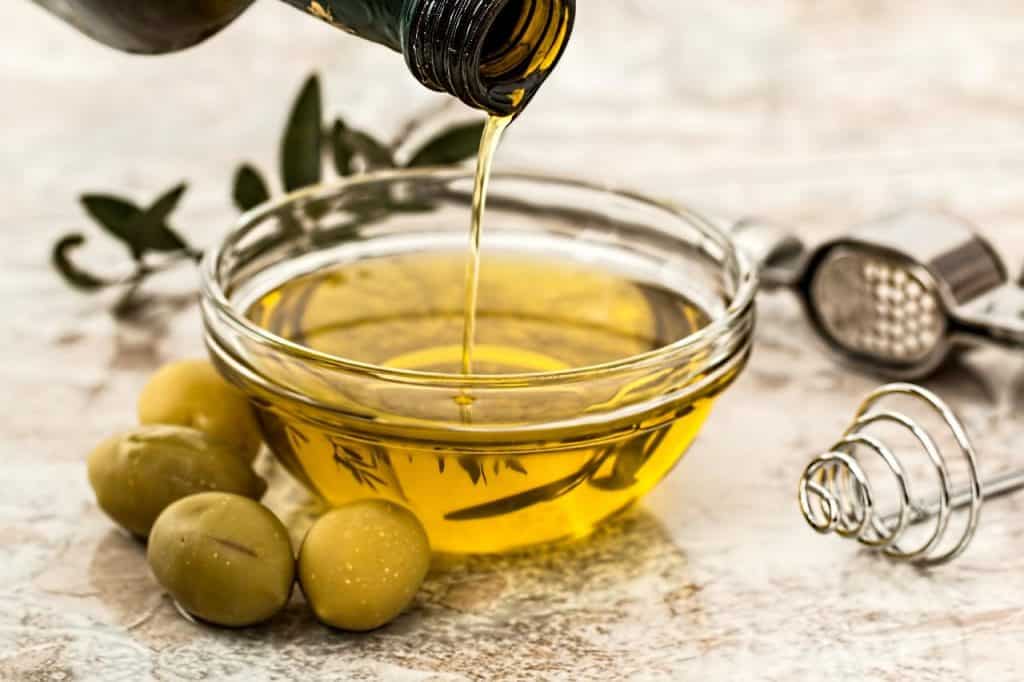 Light olive oil is refined olive oil and has a lighter color than virgin olive oil. It’s used for frying,sautéing, baking, salad dressings, or as a deep. There are few types of olive oil. But light olive oil has the highest burning point and is a good substitute for duck fat.

Olive oil has half the amount of saturated fat and the same level of calories as duck fat. When you are using it as a substitute for duck fat you will not reach the same flavor but it will do the job.

Beef tallow is fat from a cow made with rendering fat and adding herbs or spices while hot for better flavor. It doesn’t have any specific flavor unless there are herbs or spices added. Beef tallow has a high burning point therefore it’s used for frying, baking, roasting and sautéing. 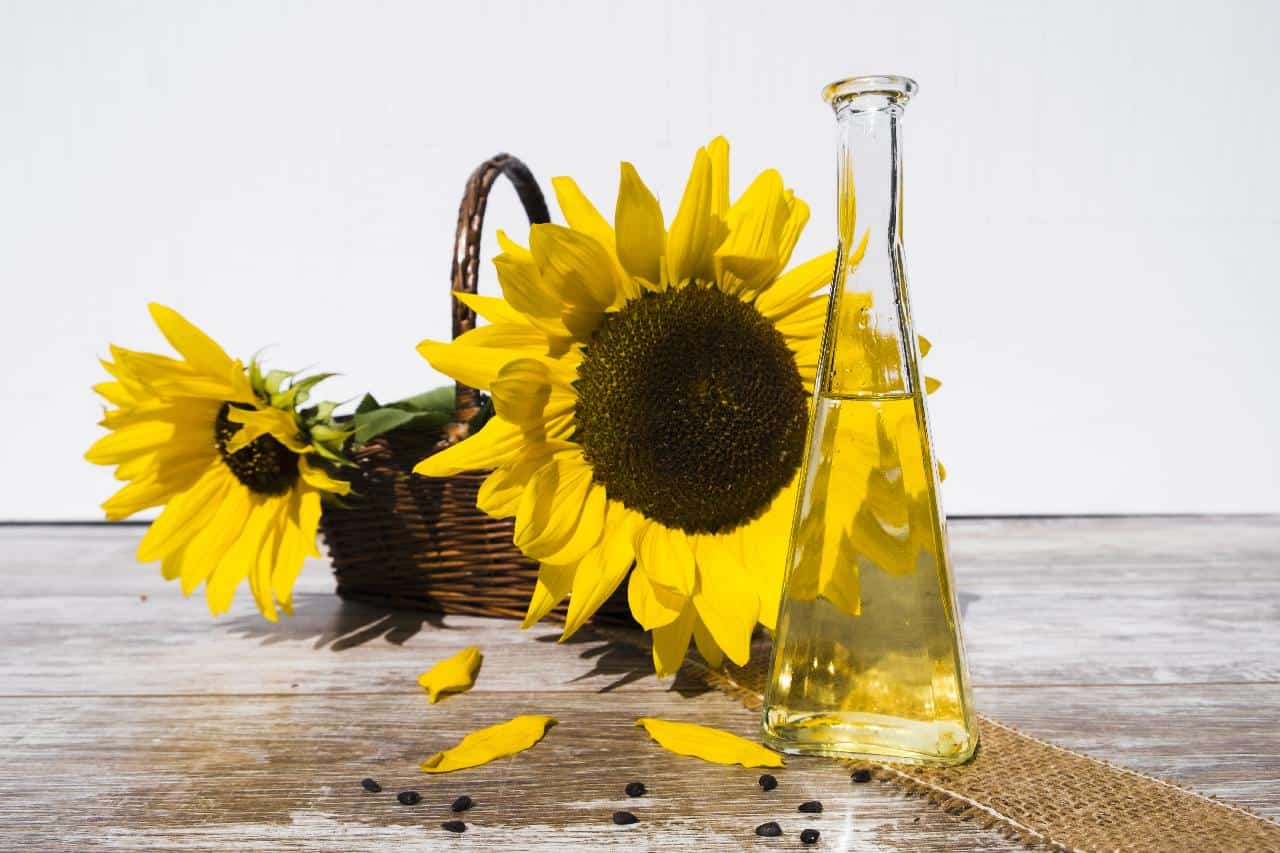 Sunflower oil is made of sunflower seeds and has a nutty flavor. You can use it for baking, roasting, and deep-frying. Sunflower oil has a high burning point and is a good substitute for duck fat if you don’t have another choice. However, you won’t have the same flavor as when you are using duck fat.

Can you use lard instead of duck fat?

You can use lard instead of duck fat but the dish will have a different taste.

What can I substitute for duck fat in roast potatoes?

For crispy roasted potatoes you can substitute duck fat with goose fat, turkey fat, or lard.

How do you make duck fat?

Duck fat is made by rendering the fat while the duck meat is cooking.

Duck fat is called “liquid gold” for a reason. It has a unique taste that can’t be substituted with any other. It is great in French fries, fried chicken, roasted veggies, drizzled on popcorns, and many other dishes.

If you haven’t tried a dish made with duck fat, do it. I promise that you will not regret it. But if already enjoy cooking with duck fat and you don’t have it on hand, feel free to use any of the substitutes mentioned above. 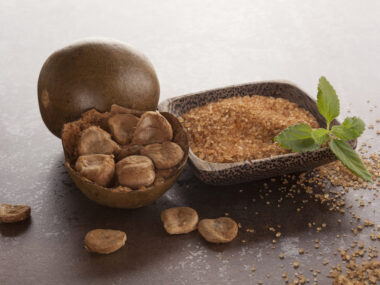