The jalapeno pepper, with a SHU between 2500 and 8000 is one of the most popular and commonly used peppers and is used in many cuisines all over the world.

On our list of possible alternatives, you’ll find spicy options that are even hotter than jalapenos, but also milder options for when you are not in the mood for spicy food.

There are many different varieties of peppers that can be used instead of jalapeno peppers. We have suggested a few options for you below, to help you decide which pepper suits you best. 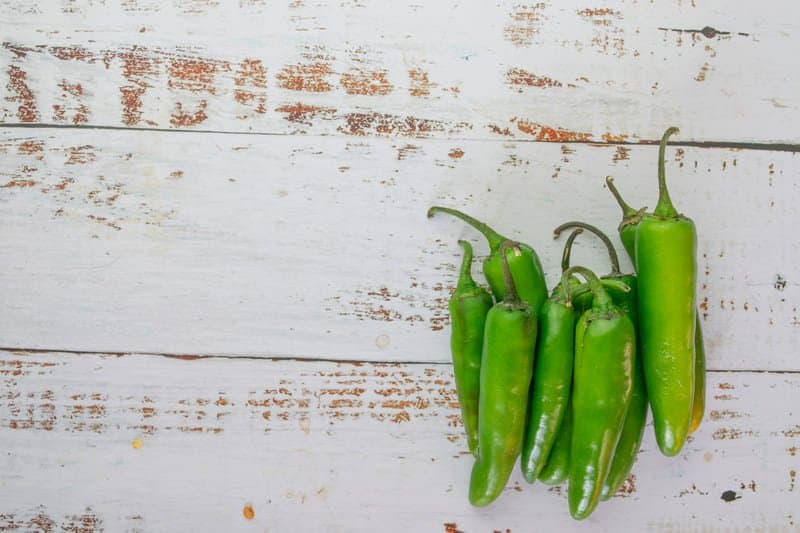 When compared with the jalapeno pepper, the serrano has a very similar taste. They are bright but don’t have the same level of bitterness. The serrano pepper is typically hotter and varies from 10,000 to 23,000 SHU.

Apart from the level of heat, they are pretty much the same and can therefore be a perfect alternative for each other. Serrano peppers are not as common as jalapenos in the market, but they are not impossible to find.

Another jalapeno lookalike pepper is the Fresno pepper. They are so similar that sometimes they are hard to tell apart. They also have approximately the same heat range, but Fresno peppers are sometimes a little hotter and can be up to 10,000 SHU. This pepper is a highly suitable substitute, especially if you want to experiment in the kitchen and like spicy food.

Fresno peppers have a crisp, smokey, and fruity flavor. You can use them to make salsa but start off with just one and add more if it’s not hot enough. Both peppers are a good alternative for each other in most recipes. 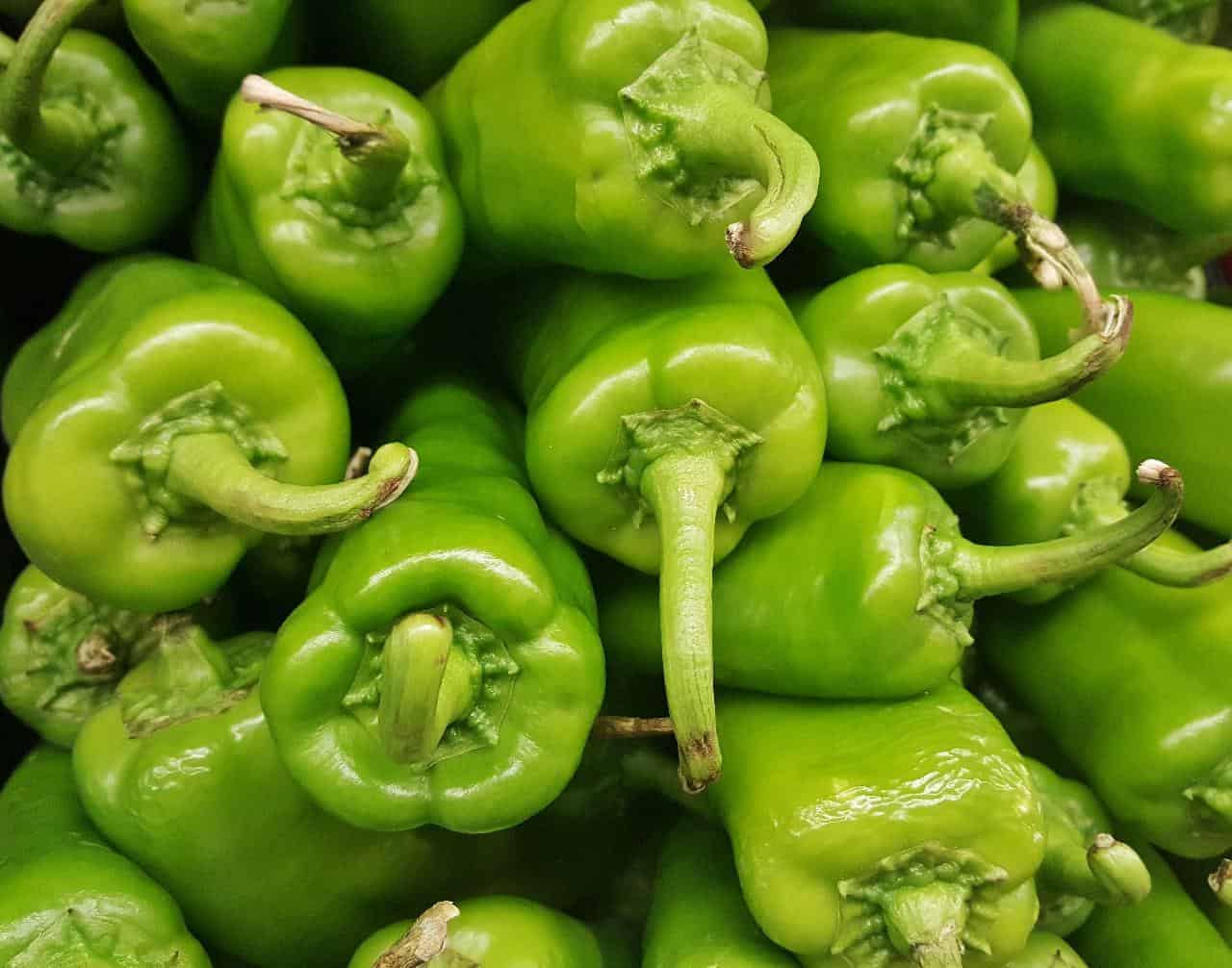 If jalapeno peppers are too hot for you, then Anaheim peppers are a suitable substitute. They provide mild heat and have a sweeter taste. Also, they are good for chopping and making a milder salsa. On the scale, these peppers vary from 500 to 2500 SHU.

When it comes to size, Anaheim peppers are longer than jalapenos. This pepper is the perfect substitute if you want less heat and but still want a similar taste.

Not many people can tolerate really hot peppers – which is why bell peppers are another excellent substitute for jalapenos. Bell peppers are mild, making them the best alternative for people who do not like spicy food.

When you compare the two peppers, they do not have much in common and they are only similar in their thick walls and their crunchy texture. Use bell peppers in recipes when you want to reduce the heat. 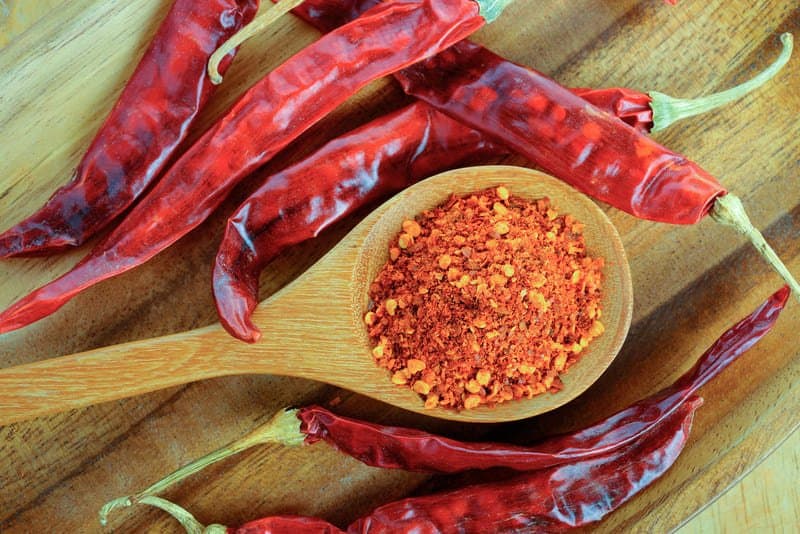 If you can tolerate it, you can use this powder in many recipes. Of course, keep in mind how much you use when cooking. As a recommendation, add ½ tablespoon of cayenne pepper for one jalapeno – this should give you around the same heat.

Another powder that can be used instead of jalapenos is smoked paprika powder. This is not a very spicy powder, unlike the cayenne pepper powder, but it will add more color and flavor to your meal.

It brings out an amazing aroma and will make your meal mouthwatering. This powder is simply ground dried paprika, which is sweeter and not hot. Use it when making salsa or other hot sauces.

You can always use hot sauce as another spicy alternative, and it can be added to any recipes that require jalapeno. Use Tabasco or you can also use Frank’s Red Hot, which has similar heat to jalapeno peppers.

Also known as Cuban peppers, these are another suitable alternative to jalapeno peppers. They are sweet peppers which are usually light yellow or green but may turn red if they ripen. They are actually not spicey, and their flesh is thinner than the bell peppers. They are suitable for someone who does not enjoy spice! 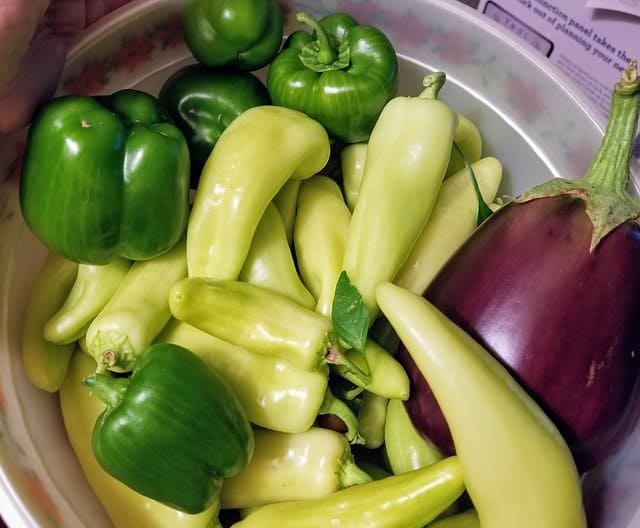 Also known as yellow wax pepper, banana peppers are another good substitute for jalapeno peppers. They are medium in size and have a mild, tangy taste. They are usually yellow, but you may also find green, red, or even orange ones.

In terms of heat, they can be anything from 0 to 500 SHU on the scale, which makes them less spicey than jalapenos. Use them in recipes where you don’t want much heat.

The last peppers on our list of suitable replacements are the pepperoncini peppers. They are also quite mild, and on the scale they vary from 100-600 SHU, which is less than jalapenos. Typically, they are used in the US, but they are also known as Tuscan Peppers and used in Italian cuisine.

You can easily find them fresh in markets, or pickled in jars (which will last longer than fresh peppers). Substitute for jalapenos when you aren’t looking for too much heat.

Can you use red pepper flakes instead of fresh jalapeno peppers?

Of course! If you are out of fresh jalapeno, red pepper flakes can do the job. Keep in mind that they are a lot spicier than jalapenos, so do not overuse!

Can I substitute hot sauce for jalapeno peppers?

Hot sauce can be a very suitable substitute for jalapeno peppers. Just take your pick on the heat scale and add it to your cooking.

Can you substitute green chilies for jalapeno peppers?

There is no difference between the two, so they can be used as a substitute for each other. However, be aware that jalapenos are hotter and green chilies are considered to be milder. 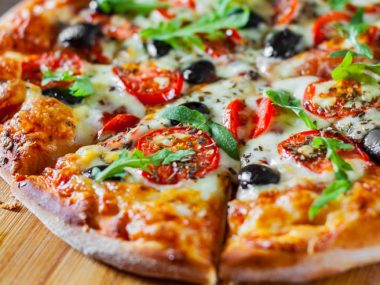 Read More
Molasses is a sweet syrup with dark color used as a sweetener in cooking and baking. It is…
Read More