Eggplants are one of the most diverse vegetables that are well-loved by professional chefs and home cooks alike. It has even started to become the top choice for vegan diets for healthy animal-free dishes. Eggplants can taste like meat when seasoned and cooked well.

But for some reason, if you don’t have the regular eggplants or you seem to not like it, you can always substitute them with portobello mushrooms, shiitake mushrooms, zucchini, tomatoes, fairy tale eggplant, white eggplant, and Indian eggplant.

Here are some of the best substitutes for eggplants you can use: 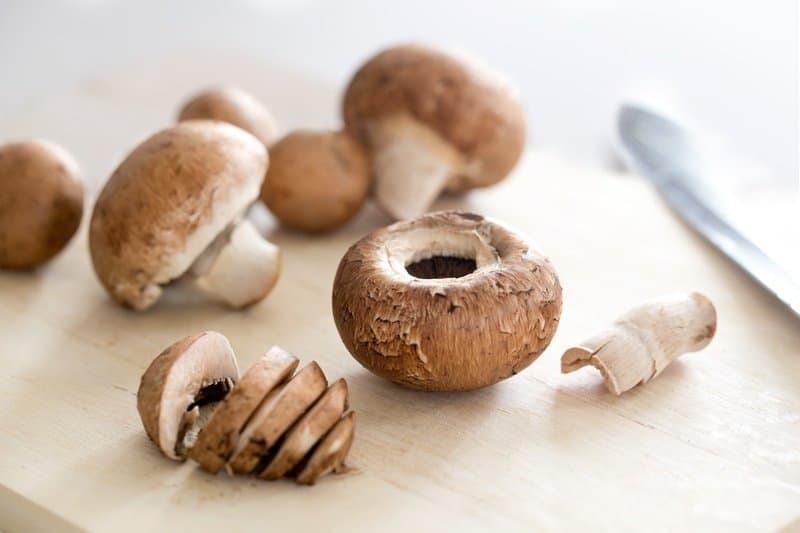 If you’re a fan of mushrooms instead of eggplants, then portobello is a good fit for you. Portobello mushrooms are widely common in Europe and South America, famous for its wide size and umami taste. Just like eggplants, they resemble so well because of that flavorful taste.

Portobello can be used to substitute eggplants for dishes such as moussaka, pasta (red or white cream-based), pizzas, and oven-roasted with parmesan cheese. Portobello is also a vegan-friendly alternative ingredient to replace meat because of its juicy and supple texture.

You can almost replace eggplants by just using portobello in most dishes easily. Just take note that portobello mushrooms can be a bit pricey in areas where it’s imported. 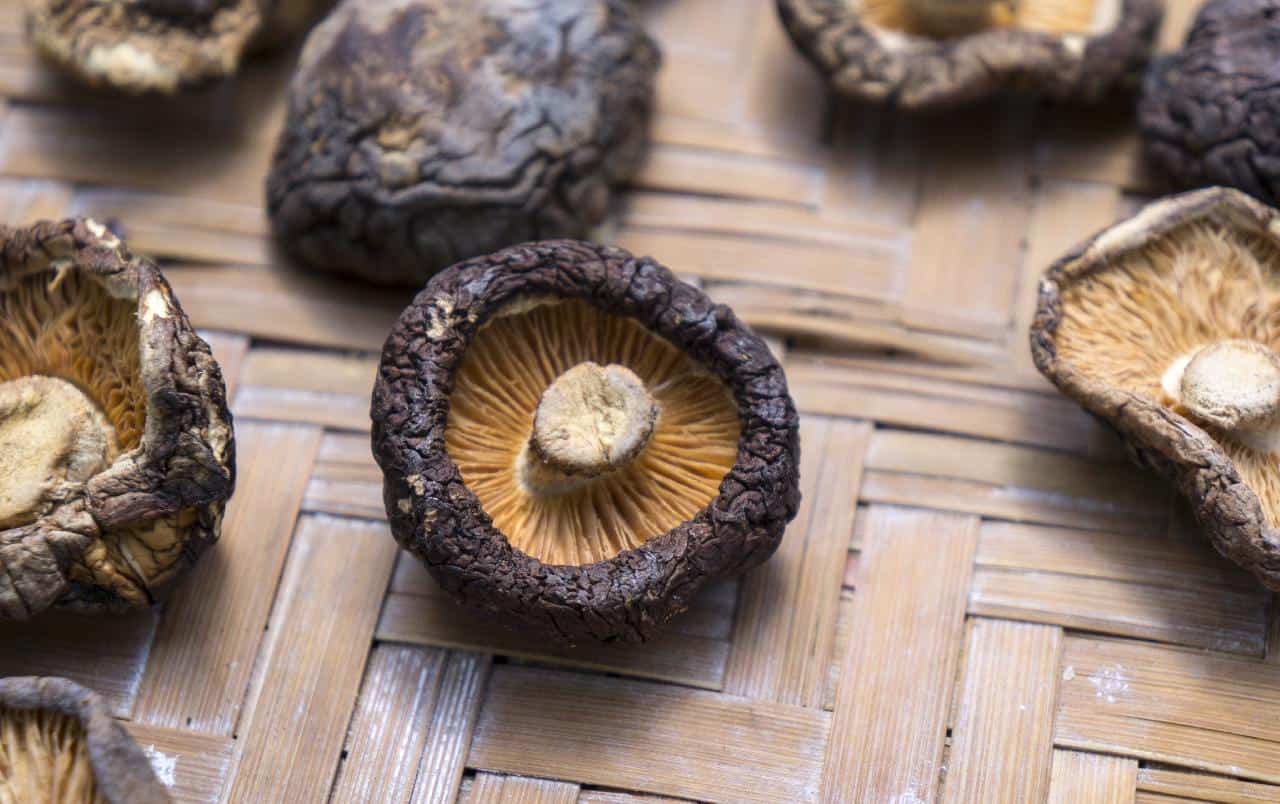 Another mushroom variant that you can use if portobello is unavailable in your location is shiitake mushrooms. Mostly common in Asian countries, shiitake mushrooms are a big type of mushrooms also packed with umami flavors. Usually used for stir-fries, soup, and stew dishes, this mushroom can substitute eggplants perfectly.

The good thing about using this substitute is its medicinal properties that are proven to aid common health problems. In Chinese medicine, the mushroom is dried and consumed as a tea to aid sickness and other illnesses.

Already convinced with shiitake? Use it as a substitute just like how you can substitute portobello with eggplants, follow the same technique and dishes to use with it. It’s also a flexible fungus to use in so many dishes that call for eggplants. 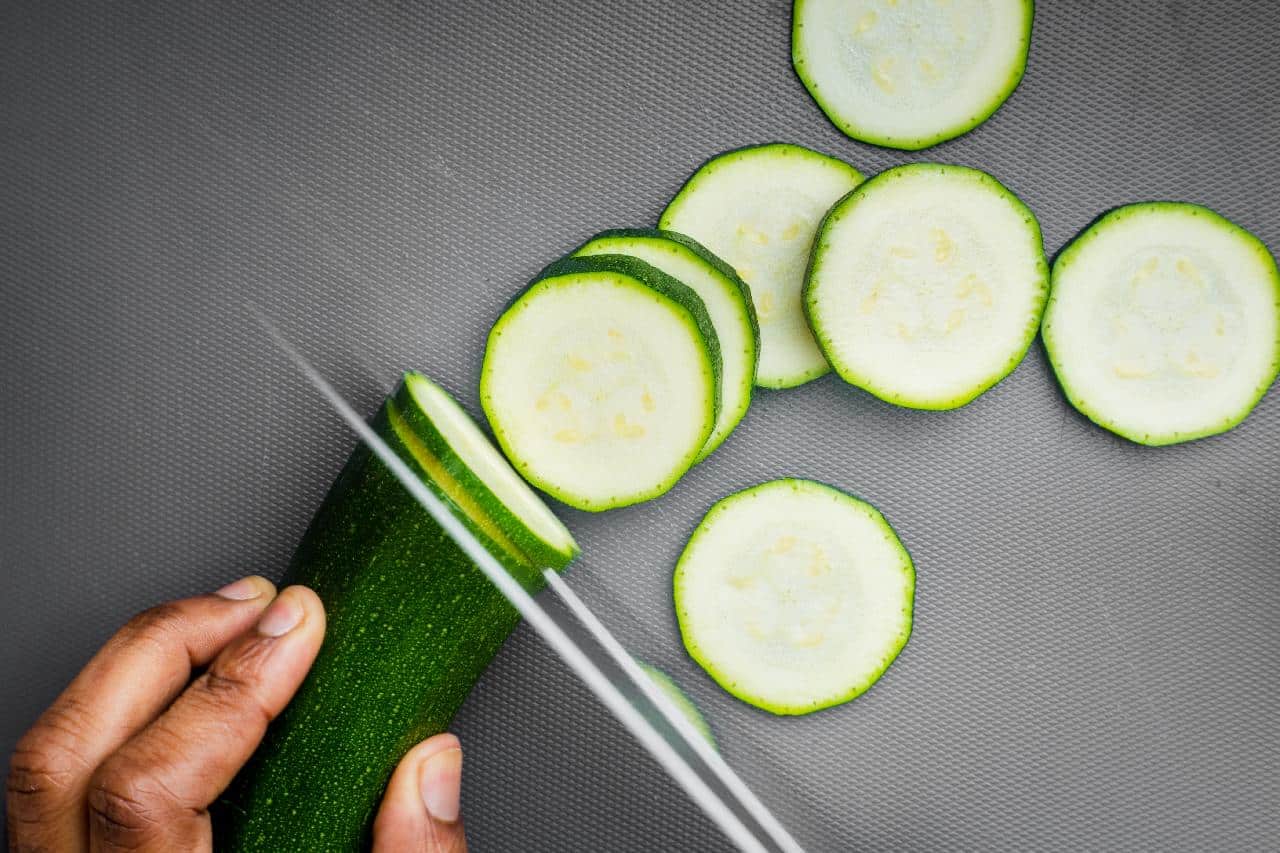 If mushrooms and eggplants are not your things at all, then how about you consider zucchini. Zucchini or also known as courgette is a type of summer squash that was first grown in Great Britain and Ireland.

When cooked, zucchini almost taste like eggplants because of its milder flavor with a less soggy or mushy texture compared to eggplants. It’s also a healthy vegetable packed with minerals and vitamins, a perfect addition to maintaining a healthy diet.

Zucchini can be used for pasta, stir-fries, soup, and stew dishes. It’s also one of the common ingredients used for the famous French vegetable dish, ratatouille. If you want to omit eggplants or if it’s unavailable, just double the portion of zucchinis. It will still taste the same and oh-so- flavorful. 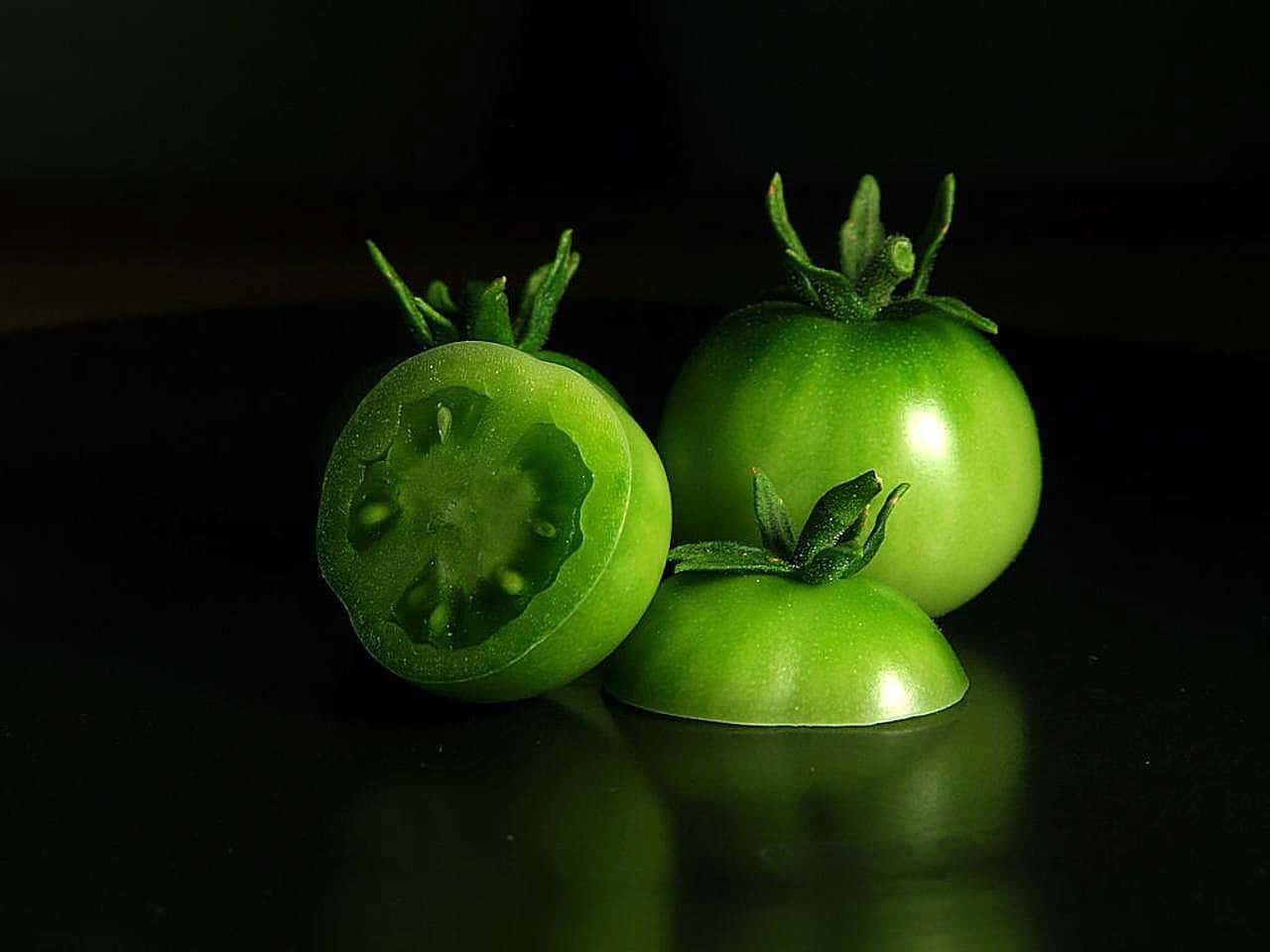 For a more umami flavor that you’re looking for, your best bet is tomatoes. The most common ingredient that you can easily find in all grocery stores and farmer’s markets. Tomatoes are packed with natural umami flavors that you can actually eat them raw, especially when ripe.

No wonder Italians are extensively using tomatoes in their cuisine. From sauces to salads and desserts, tomatoes are one of the most versatile vegetables that you can opt for. For this substitution, I highly recommend using green variants, especially when making ratatouille.

Did you know that there are tons of eggplant variants all over the world? They might not look familiar or seem weird to you, but hey, don’t judge the eggplant by its cover.

Try these other variants without having to give up eggplant completely in your recipe. 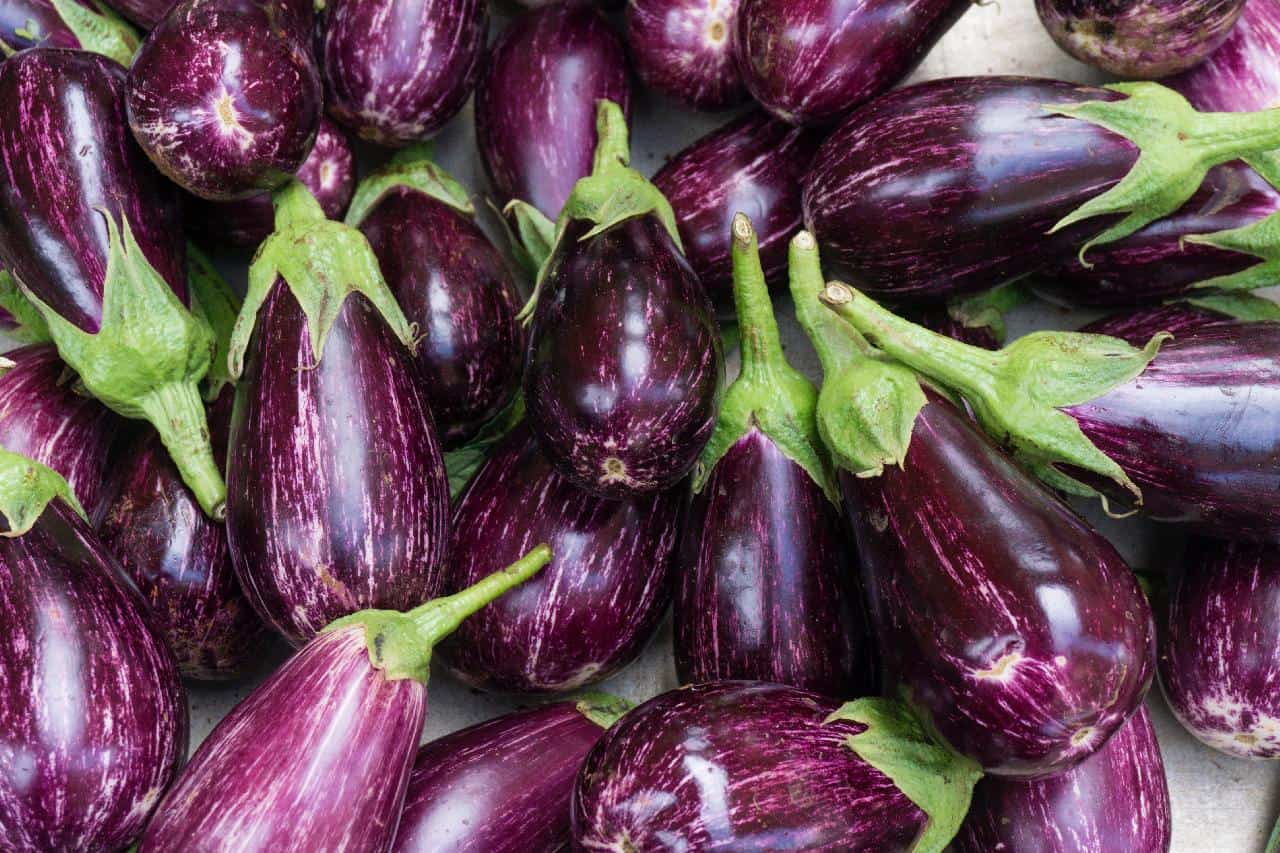 Fairy tale eggplant is the tiniest variant that you can probably find throughout the world. But, it’s the closest purple color that you can find when you like it identical to your regular eggplants. No worries because these variants were not prematurely harvested. These don’t grow any bigger because of their unique characteristics.

This type of eggplant can be cooked just the same as bigger variants. Whether you cooked it with pasta, ratatouille, curry, or whatnot, this variant can perform well in the kitchen. However, this is more notable when being grilled because of its juicy and tender flavor. Try including this on your next barbecue gathering in the summer and make it one of your side dishes. 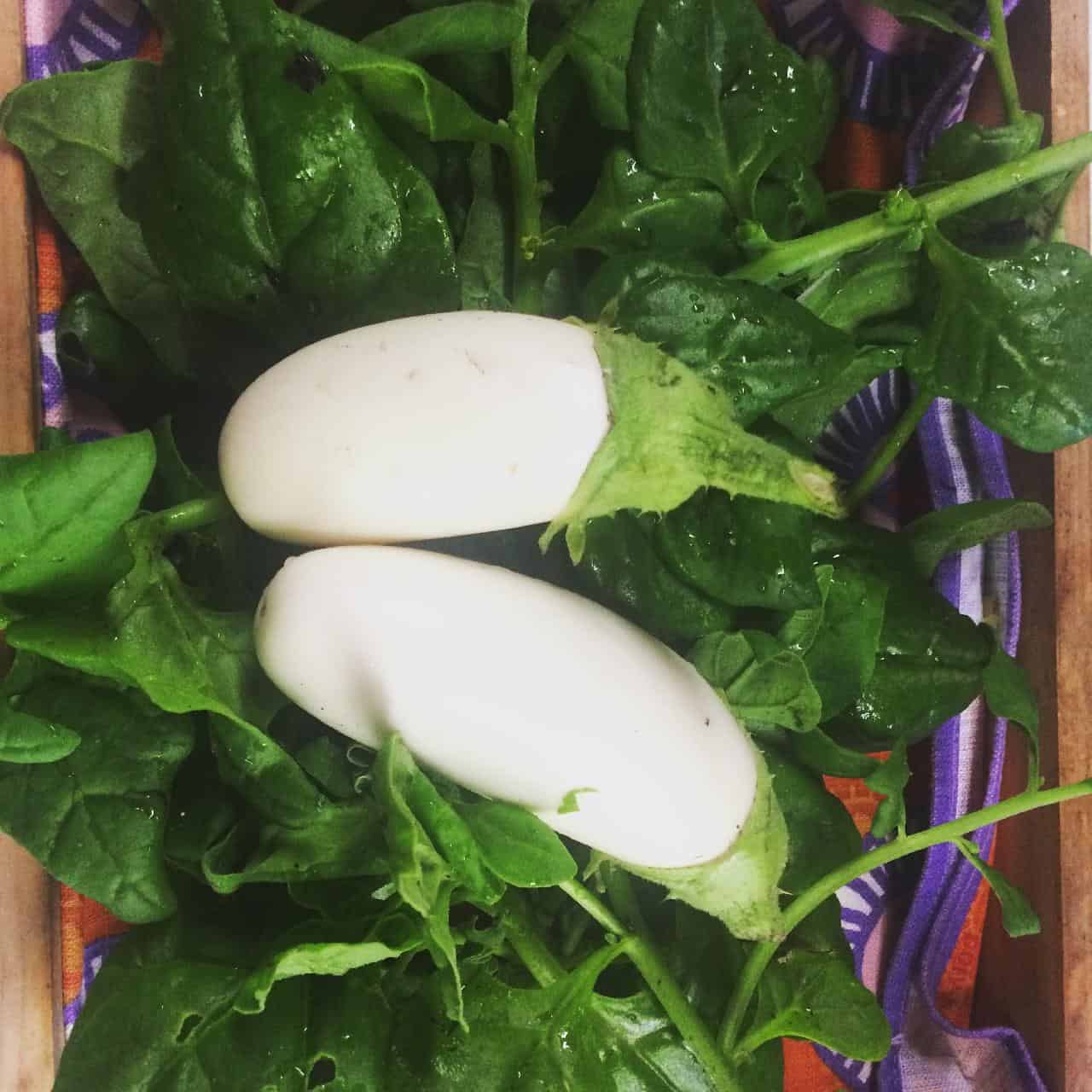 The only difference of this variant is its white color, from the skin, flesh to seeds, it’s all white. But the taste, there’s not much of a difference. This white eggplant variant comes in different shapes and sizes. If this variant is common in your area, then consider yourself lucky!

You can literally use this in any dish that you would like. Personally, I like using these on red-based stews or moussaka, just to have that pop of white as an accent. Also, it’s a good twist for making ratatouille as well, instead of purple colors you get a hint of white on your arrangement. For healthier lasagna dishes, I substitute it with white eggplant instead of lasagna pasta. 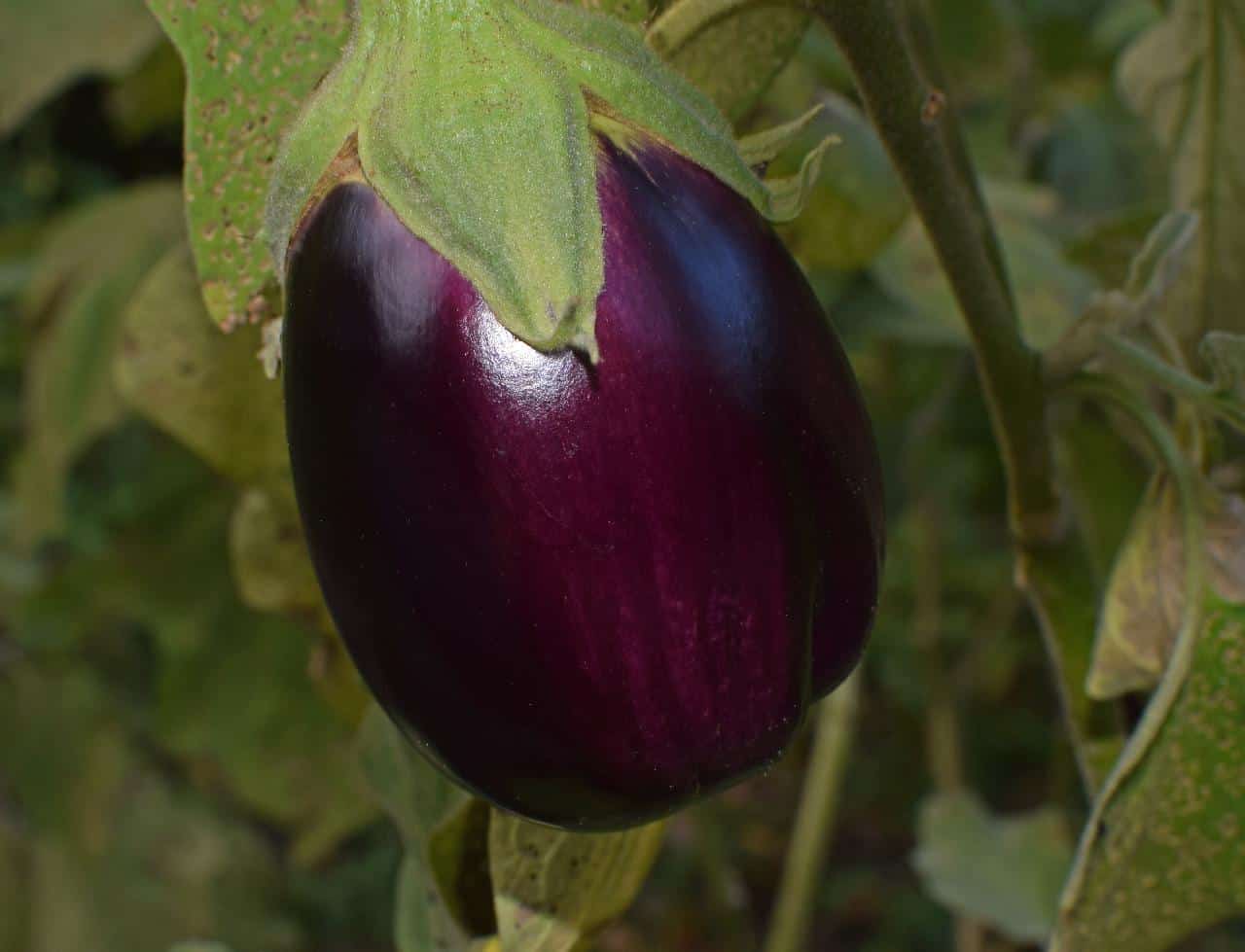 Another great variant that you should check out our Indian eggplants. Also considered baby eggplants because of its tiny size as well. However, it’s bigger compared to fairy tale eggplant and more dark purple in color.

This variant is popular in Indian cuisine, making it a perfect ingredient for curries, roasted and stuffed dishes. Unlike other variants, Indian eggplants don’t get mushy pretty quickly when overcooked. Somehow, it still retains its tender and juicy texture.

For this article, we only featured three other eggplant variants. But I’m pretty sure that there are other variants out there that you would rather prefer and still works as a substitute for regular eggplants. Whatever is available in your area, go ahead and take advantage of the bountiful produce.

Eggplants are a love-it-or-hate-it type of vegetable. Some might like it and some are so obsessed about it. Surprisingly, a lot of delicious recipes have eggplant in it and might be hard for others who don’t eat this vegetable.

Fortunately, for those non-eggplant eaters, you have a choice to try out other vegetables like mushrooms, tomatoes, and zucchinis. All of which are excellent in flavor and packed with nutritional value. It wouldn’t feel like skipping a single thing when doing this substitution.

For those who are eggplant fanatics, never be afraid to venture out and try other variants that are available in your area. You never know, this might turn around your dishes in a whole different way than you expected. Try out readily available variants that are affordable and still packed with health benefits. 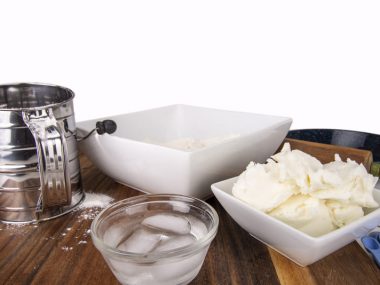 Read More
Shortening is a common ingredient, especially in baking. By adding it to your cooking, you add a level…
Read More 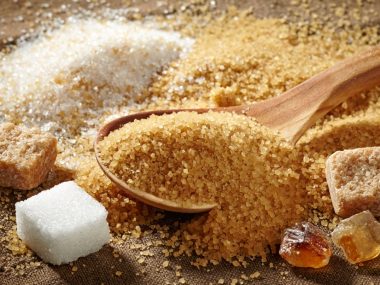