Almost every meat-lover or just people who enjoy eating some type of meat can’t resist the smell and taste of bacon. Of course, you wouldn’t mind being woken up by the smell of cooked bacon.

And since bacon is a common ingredient in many meals as well as being part of breakfast, it is hard to resist. Just the thought of the bacon sizzling in the pan and the aroma that comes out when it’s cooked just simply makes your mouth water.

Bacon provides many uses, one of which is the grease that is left at the end. Further, if you cook bacon you know that there is fat left in the pan after cooking. You can simply throw it away or keep it. There are many people that actually do store the fat.

The grease can be used later in cooking in many recipes and even for baking to add crust or softness to the baking goods. You are probably wondering how to store the bacon grease afterward, and also does it go bad after a while?

Can bacon grease go bad? Yes, like any other fats even bacon grease can spoil. Even though it is stored properly, the bacon fat can turn bad.

Meaning, if you notice an unpleasant smell, mold, discoloration, or if the taste is a bit off, the bacon fat is likely spoiled. Let’s learn how to store back grease properly, how to use it, and how to tell when it’s spoiled.

How to Store Bacon Grease 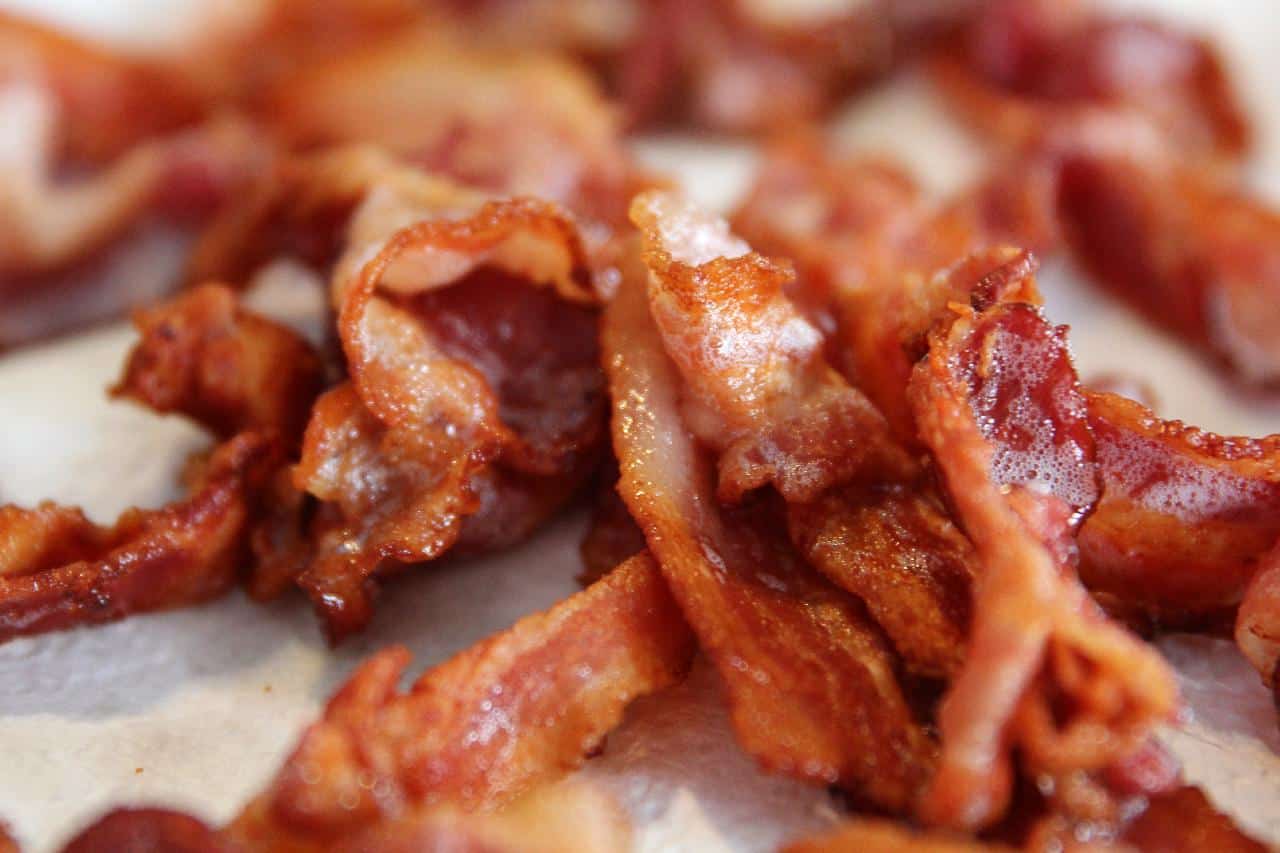 As we mentioned previously, bacon grease can turn bad. It has an expiration date and this is regardless of the bacon grease being stored properly.

Further, if you store the bacon grease in the fridge it can last for up to six months, and use it without any problems to substitute it in most of your recipes.

There are many ways that you can use bacon grease and you can also use it as a way to replace butter or oil in many dishes. If you plan on keeping the grease after you have cooked the bacon, you have to make sure to let everything cool down for a bit.

If the grease has reached room temperature you can also put it into a container. But if the grease turns solid before you get a chance to store it, you can always reheat it.

How to Tell if the Bacon Grease is Spoiled?

There are signs that will appear and from which you can tell if the bacon grease has gone bad. You need to be very careful and always check before use.

Rancidity is one of the signs that the grease is spoiled

If you leave the bacon grease to sit at room temperature for way too long, this is one of the signs that may appear. Actually, you need to keep it in a cold, dark place so it will last longer.

If you keep bacon grease for way too long you’ll notice mold. You should immediately throw it away. Also, to avoid any contamination and mold growth, use clean and dry utensils.

Always make sure that when you place the bacon grease in a container it be tightly closed. It is not required for you to store it in the fridge. You can also place it in the pantry of your kitchen.

Before storing, make sure that the grease is cooled down. Once it’s cooled enough, you can also add some small chunks of bacon. Storing it in the fridge may guarantee more duration.

Keep in mind that you can’t reuse the already used bacon grease. It’s not convenient since it may cause some effect on the food. And the meals that you are making might lose some of the flavors.

Wipe down the container with hot water to remove any excess grease. Make sure not to place it near places that are heated.

How to Use Bacon Grease? 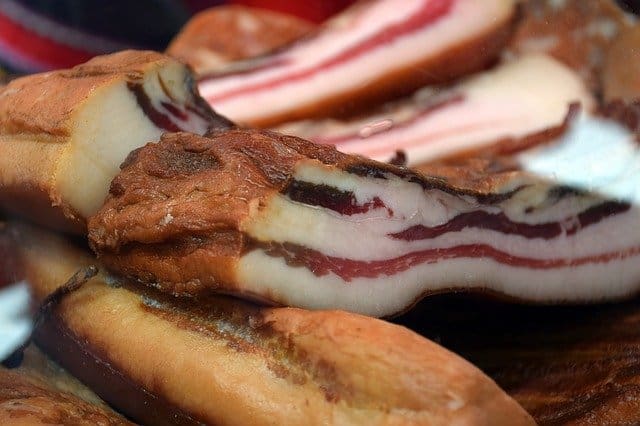 As you have read previously bacon grease has many uses. It can be good in gravy, instead of oil, or in mayonnaise instead of oil. Further, bacon grease does not only give fat, but also the same taste and flavor as bacon. You can also use it for frying.

People tend to use it for roasting vegetables or frying burgers. You can also spread it on a pizza crust to make it soft, fry eggs, add a crust to pies, etc. As you can notice, bacon grease has many uses that can come in handy.

How long can you keep bacon grease?

Actually, bacon grease can last up to three months. It is suggested to keep it in a container and keep it in the fridge. Or put it in the freezer. You can also keep it in dry, dark places in your kitchen, as long as there is no heat around.

What can you do with old bacon grease?

Bacon grease has more uses, maybe more than we might think. You can use bacon grease to make soap, lip balm, etc. You can also add it as fat to replace butter and oil in many recipes when you are cooking.

Actually, lubricant gets worse as time goes by. The shelf life of lubricating grease can be up to 5 years if it has the standard domestic grease. And is kept in its original package. 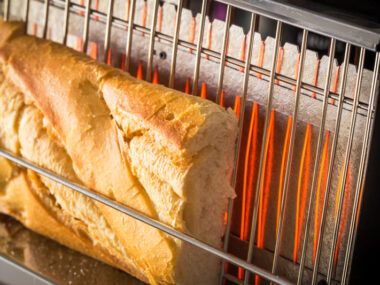 Read More
Wake up early in the morning, get ready for a hectic day, only to find the bread your…
Read More 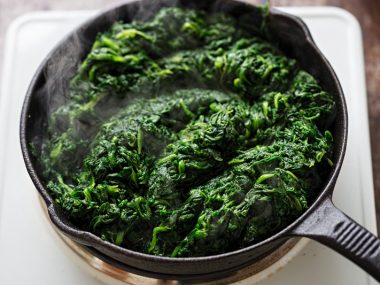