Mexican cuisine is universally loved for its rich, flavorful dishes and sauces.

It can get confusing to understand the intricacies of this rich cuisine. The main difference is that enchilada sauce draws its spice from chili, whereas taco sauce gets its zing from cayenne pepper and paprika.

Therefore, this article will help you understand whether it is enchilada sauce or taco sauce that you are looking for. Read on to know more about each sauce!

What is Enchilada Sauce? 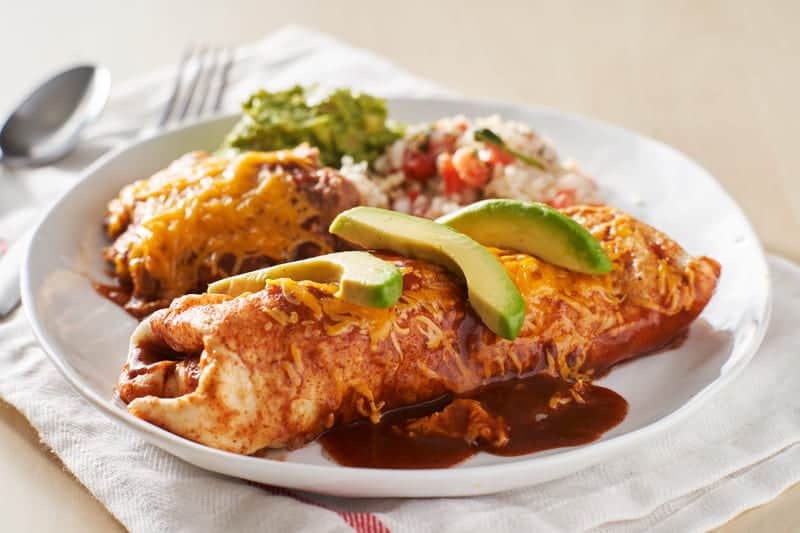 Enchilada sauce is the sauce in which you bake the enchiladas. It is an umami-filled, thick sauce that enhances the flavor of enchiladas by adding spice and warmth to them.

White enchilada sauce is made of butter, sour cream, and flour. It gives a creamy, flavourful taste and goes well with chicken.

What is Taco Sauce? 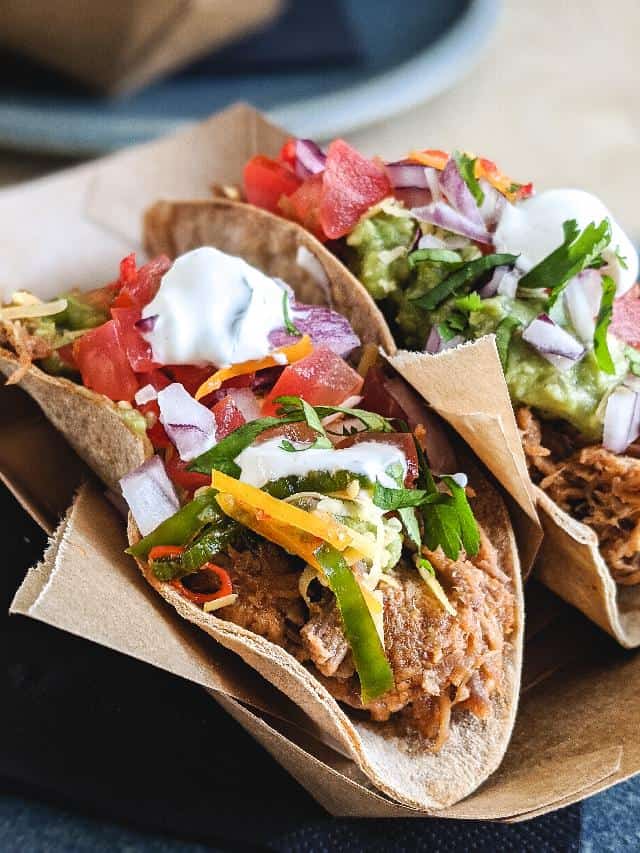 Taco sauce is a versatile sauce made by adding paprika and other spices such as cayenne pepper, garlic, onion, etc., to a base of tomato sauce.

You can use taco sauce as a flavor enhancer and a dipping sauce with tacos, burritos, nachos, etc. Moreover, you can also customize it easily by adding several ingredients and spices.

You can also add mango, avocado, honey, maple syrup, etc., to suit taco sauce according to your taste. For an extra zing, you also add vinegar or lemon juice to taco sauce.

Some people add extra chili, cayenne pepper, or jalapeno to their sauce for an even richer flavor.

Enchilada Sauce vs. Taco Sauce: What Is the Difference?

Although taco sauce and enchilada sauce share a common origin and consist of more or less the same ingredients, they have unique and distinct flavors and consistencies.

What makes them different are their key ingredients and uses, so let’s explore some more!

Taco sauce and enchilada sauce both originate from Mexican cuisine. Like other items from this cuisine, they are loaded with spices such as jalapeno, garlic, onion, etc.

What makes them different is the spices that they draw their rich, umami sensation from.

Taco sauce derives its hot, tangy flavor from cayenne pepper and paprika. You can adjust taco sauce according to your liking, but you cannot prepare taco sauce without paprika.

Taco sauce is generally made with tomato paste instead of tomato sauce. This enables the tomato to bind the flavors of the sauce and gives it an interesting texture. Enchilada sauce tends to be smoother than taco sauce.

The texture of the sauce that you make and use depends on what you prefer. For example, if you are substituting taco sauce and enchilada sauce for one another, you will need to thicken or dilute the sauce.

Undoubtedly, both enchilada sauce and taco sauce have powerful flavors. You can substitute them for one another, but they are primarily used for different purposes.

Or, you can drizzle it on top of any other dish to enhance its flavor. If you want, you can also mix enchilada sauce with salad dressing for an added spicy twist.

Taco sauce is used as a dipping sauce with tacos and other dishes such as burritos, nachos, quesadillas, salads, etc. You can add this sauce to pizzas, salad dressings, or on top of any dish that needs a touch of spice.

As we already mentioned, enchilada sauce has a few types including green, red, and white enchilada sauce. Alternatively, taco sauce doesn’t have any other subtypes.

The recipe usually remains the same throughout the world, with a few minor differences.

Can You Substitute Enchilada Sauce for Taco Sauce?

You can easily substitute Enchilada sauce and taco sauce for one another.

Enchilada sauce and taco sauce are both spicy condiments that originate from Mexican cuisine. You can use taco sauce in place of enchilada sauce on tortillas. The only problem you might face is the difference in their consistency.

If you are using taco sauce in place of enchilada sauce, you will need to dilute it slightly. You can add water or lemon juice to taco sauce to make it the right consistency for enchiladas.

When using enchilada sauce instead of taco sauce, you will need to keep it in the frypan for a bit longer until it thickens to the consistency you need.

What is a Good Substitute for Enchilada Sauce?

Some substitutes that you can use in place of enchilada sauce include:

Not exactly. Taco Bell red sauce consists of cayenne pepper, chili powder, and cumin. However, it does not have the same consistency as traditional enchilada sauce.

What is the difference between an Enchilada and a Taco?

Enchiladas are made by rolling corn tortillas around fillings such as chicken, beef, cheese, beans, potatoes and covering them with a savory sauce. Then, top them with some cheese, sour cream, chopped onions, chili peppers, avocado, salsa, etc.

Enchilada sauce vs Fajita sauce, what is the difference?

Fajita is a Tex-Mex dish consisting of striped, grilled meat and vegetables served on top of a tortilla. Fajita sauce has more or less the same ingredients as enchilada sauce. 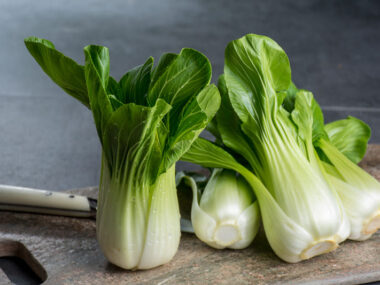 Read More
You must have heard that some vegetables have different names across the globe. Although confusing, it is a…
Read More 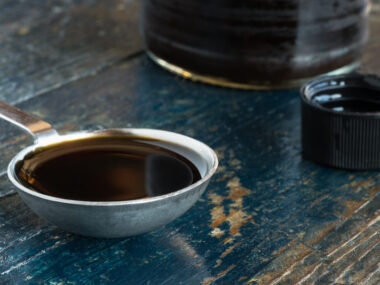 Read More
There are many different kinds of sauces, and some of them are typically found in our kitchen. Actually,…
Read More