One of the many types of salt that can be found is kosher salt. It is a type of salt that dissolves quickly and is a bit saltier than table salt. When added to your meals, kosher salt will provide a nice touch and will make the texture more interesting.

It is said that there is a difference between the types of kosher salt, so depending on which one you use, add a subtle amount. But what if you are out and there is no kosher salt in your market, is there some other type of salt that can help.

Scroll down and find which one suits your recipe best. 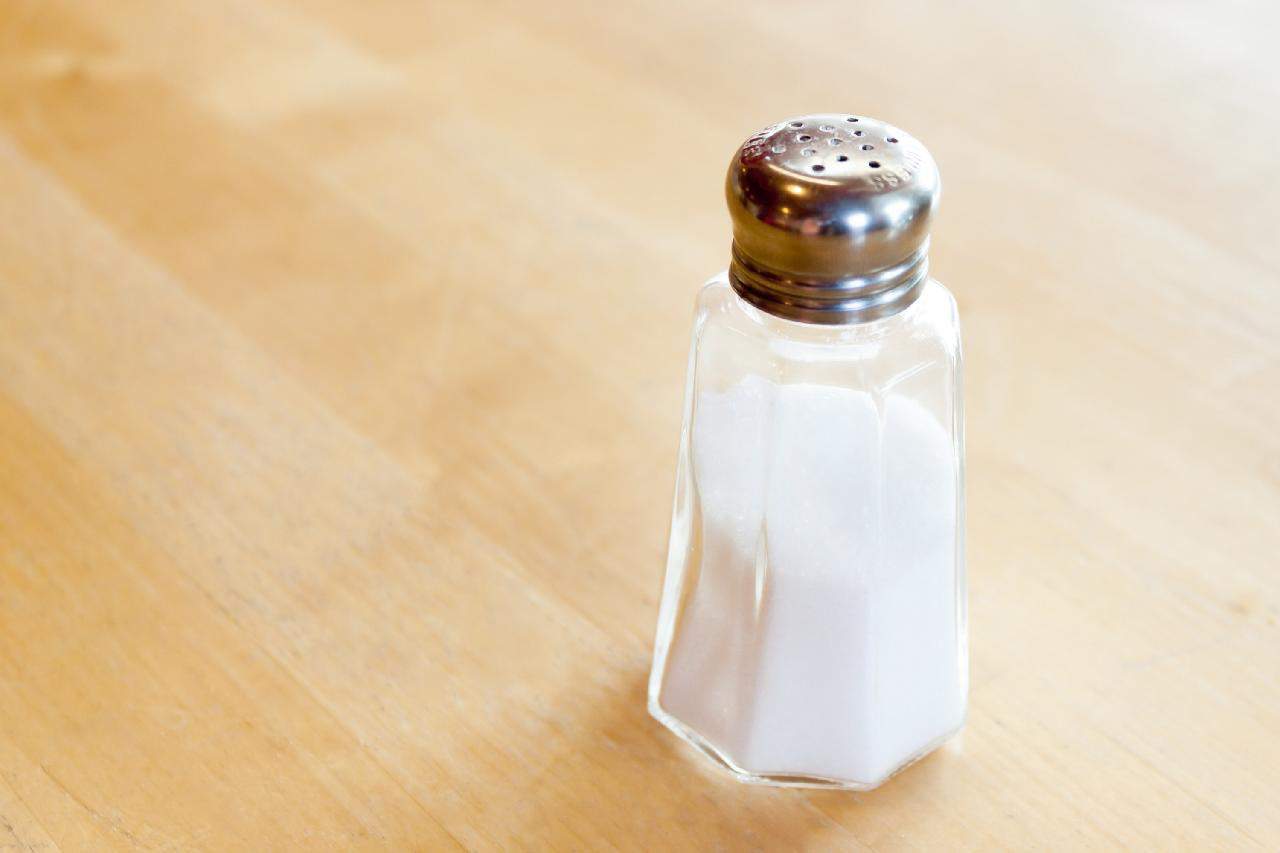 Table salt is the most common replacement for kosher salt. It can be easily found in many markets. Table salt will provide you the same benefits as kosher salt so you can use it in many recipes as a replacement.

However, keep in mind when replacing that if a recipe calls for a tablespoon of kosher salt use ½ or ¾ teaspoon of table salt. This may vary due to the sizes of the flakes that’s why make sure not to overuse and make it saltier, adapt by your own taste. 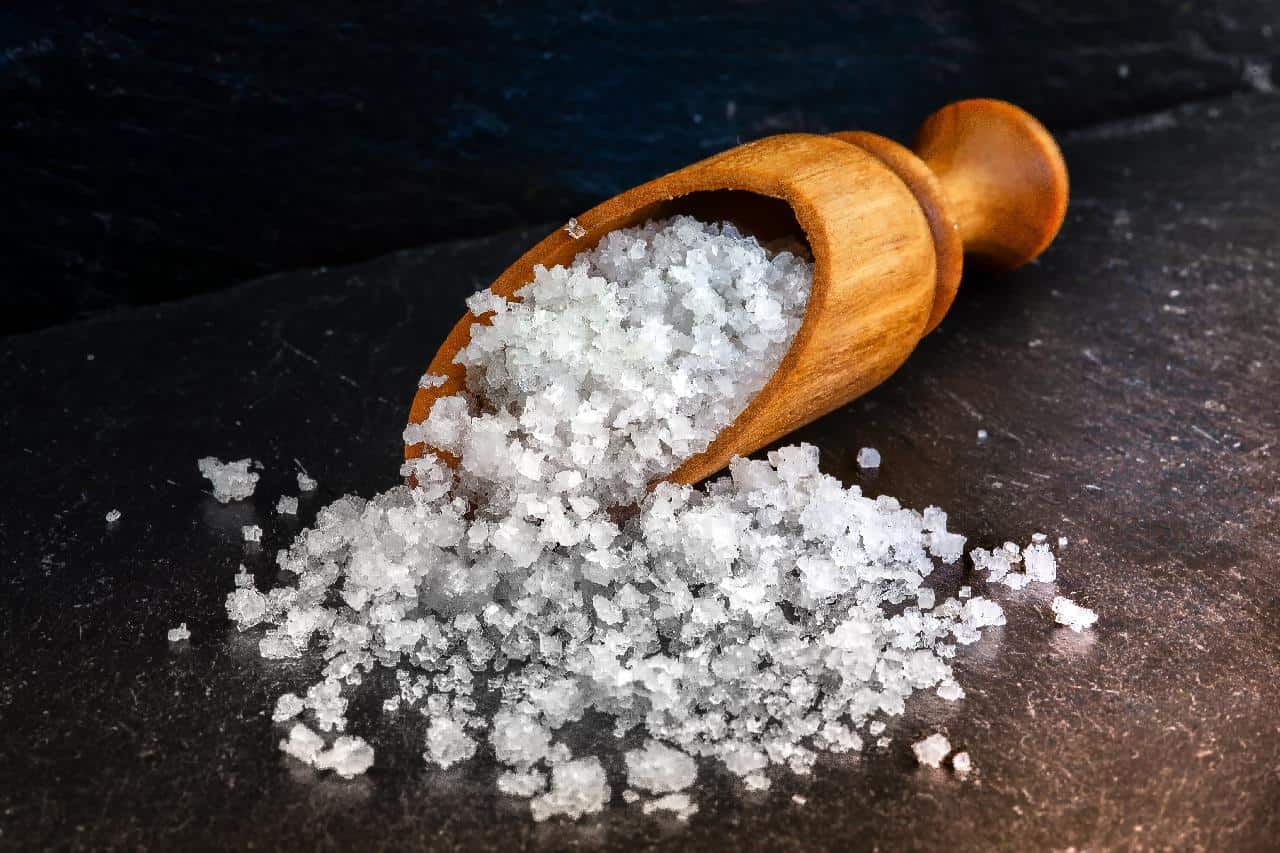 Actually, sea salt comes in coarse grains which will result in using equal amounts when replacing kosher salt. But make sure that you use the right amount so you won’t make your meal too salty. The amount may differ due to the size of the salt grains.

Pickling salt may be considered the perfect option for replacing kosher salt in many recipes.

It does not have any anti-caking ingredients and is usually used in the process of making pickles. It has fine granules which you can find in many grocery stores.

A flaky, soft textured type of salt that can be used as a substitute for kosher salt is the Maldon sea salt. It is a type of salt that is said to be less bitter and less salty than the other types of salt, even a bit sweet at times.

Because of these traits, when replacing you have to use more of the amount that is required for the kosher salt, so you’ll reach the level of saltiness that you need.

It will give you the same type of crunch and saltiness. However, because of the different sizes of the crystals when substituting it may be a bit tricky. Add a teaspoon of coarse sea salt for every 1 ¼ teaspoon of kosher salt. 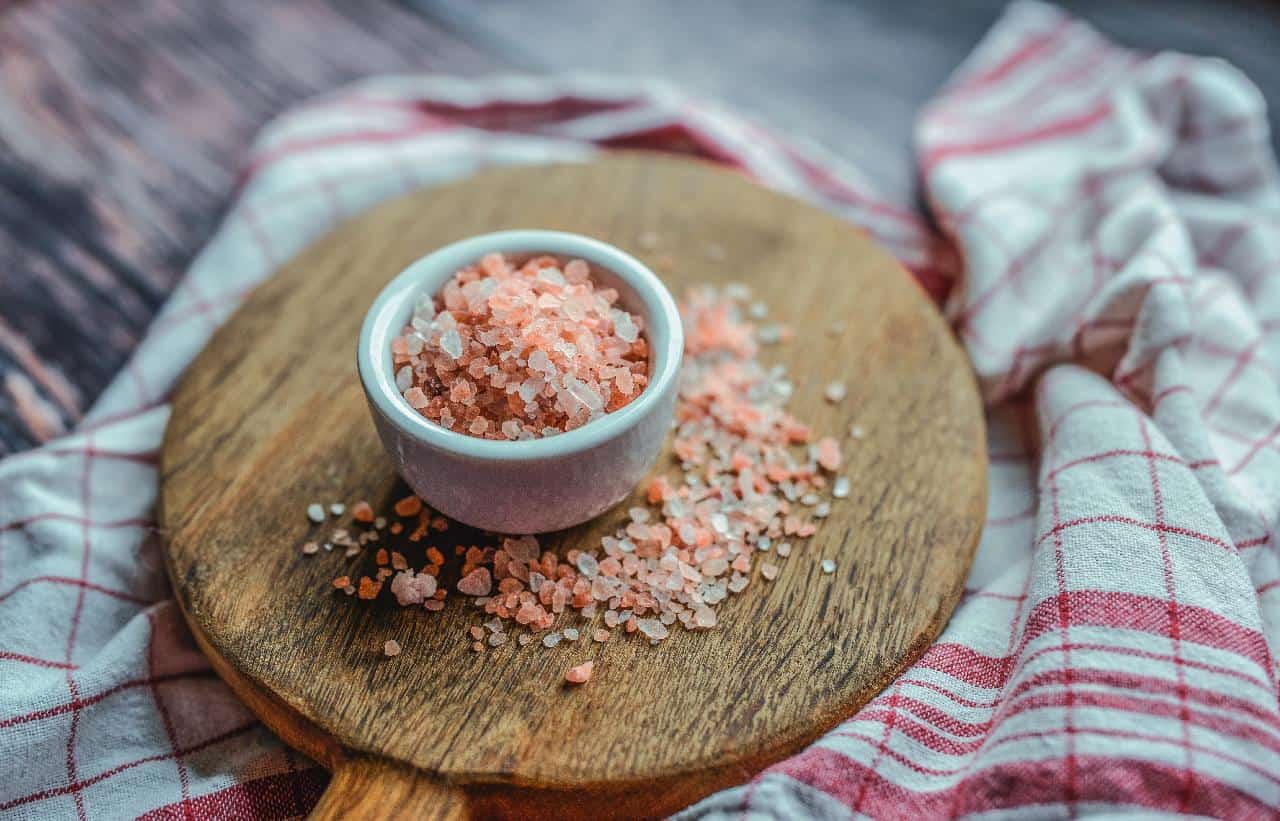 Another replacement for kosher salt is the Himalayan pink salt.

These large grains will add the same crunchiness as if you have used kosher salt. Actually, their main use is to season food of course, so you can use both as a substitute for each other.

It is considered that the Himalayan pink salt is a healthier option compared to the other types. It will dissolve the same way as the kosher salt. Use equal amounts but depending on the sizes of the grains adapt accordingly.

Iodized salt is considered to be a healthy variation of salt, which can serve as a good substitute for kosher salt. You can find it in many stores. There is also a chance that you already have a box in your kitchen that is ready for use.

You can mix it in many recipes and use it as a replacement for kosher in many recipes. Due to the difference in the sizes of the grains, when replacing these two, use ¼ teaspoon of iodized salt for 1 teaspoon of kosher salt, but adapt according to your own taste. 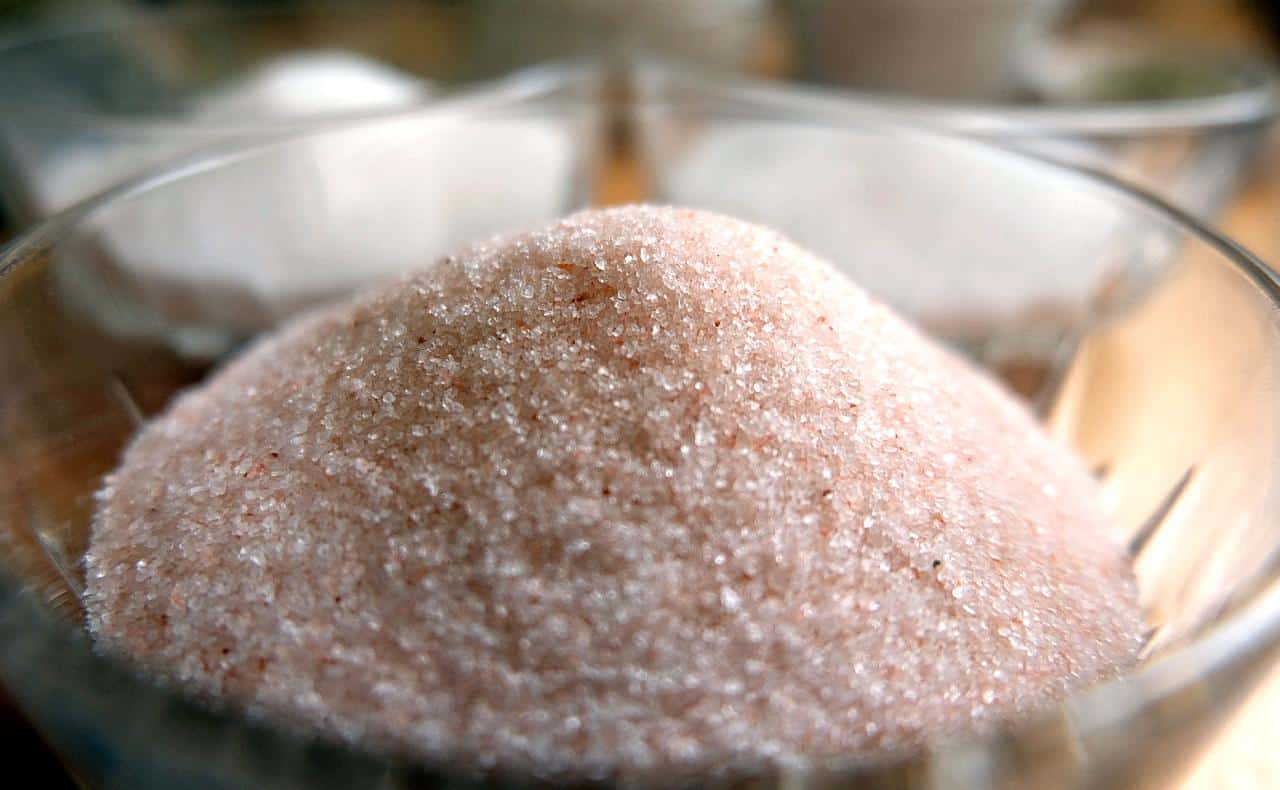 Another replacement for kosher salt is rock salt also known as Sendha namak, which is salty and doesn’t have additives that may leave traces in its taste.

Research shows that it offers traces of minerals that may be helpful for your health. It has larger grains. Meaning, you don’t have to use a large amount in your cooking process.

It will dissolve the same way and also when compared these two types of salt seem very similar. Also, keep in mind to use less than it is required in the recipe for kosher salt because rock salt is larger and you don’t want your meal to be very salty.

This is a type of salt that is actually made from grinding dried celery seeds and made into salt. Celery salt can be also another way to replace kosher salt on many occasions. It is actually rich in potassium and provides health benefits.

Furthermore, you can use it to substitute as a seasoning for meat like chicken, salads, stews, or any other recipes that require kosher. Use equal amounts or add a bit more celery salt, since it’s smaller in size compared to the grains of the kosher salt.

Kosher salt can be also replaced by the Hawaiian red salt. This type of salt is also known as Alaea salt, is rich in iron oxide which is found in the volcanic clay in Hawaii. That’s why it also has a red color.

Due to its natural saltiness, it is typically used for seafood, pork, or other types of meat that need more seasoning. It is healthy and it can be harder to find. But if you do have it, it will serve as a great substitute for kosher salt in many recipes.

Use a 1:1 ratio when replacing in recipes and also keep in mind not to use more, because you might make it saltier, and also the sea salt has bigger grains so keep an eye on that.

Can you use regular salt instead of kosher salt in a recipe?

Is there a difference between sea salt and kosher salt?

The key difference is that kosher salt is less refined. It also takes more time to dissolve due to the larger grains. Furthermore, sea salt adds more crunchiness to foods and is considered to be healthier. You can use both as a substitute for each other. 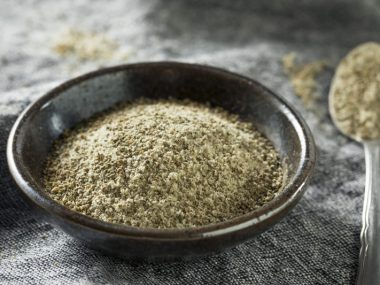 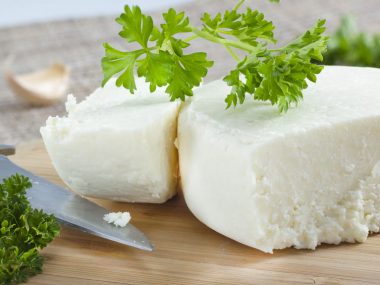 Read More
Cotija cheese is well known amongst Hispanics. For those who are new or not familiar with this type…
Read More