Nigella seeds are one of the oldest spices known to be used, yet they aren’t so popular nowadays. These are tiny black seeds with a slightly bitter taste that can remind us of onions. They can also be called black onion seed, black cumin, or Kalo jeera.

You can put nigella seeds into curries and many other Indian-style dishes. However, the most common way to use nigella seeds is to sprinkle them on top of Middle Eastern flatbread called naan bread. They also give a nice flavor and piquancy to vegetables, french fries, salads, and savory scones.

Another reason it is worth keeping some nigella seeds in your pantry is that they have so many health benefits. They lower cholesterol protect the liver and help in blood sugar regulation. Also, it is very easy to add to all diets and routines.

As nigella seeds have such a unique flavor you might think there is nothing you can use to replace them. But the truth is there are many alternatives to use instead of nigella seeds.

If you want to learn some more about these substitutes, this article is for you.

If you don’t like nigella seeds or can’t find them in stores, you can easily replace them with the following alternatives. 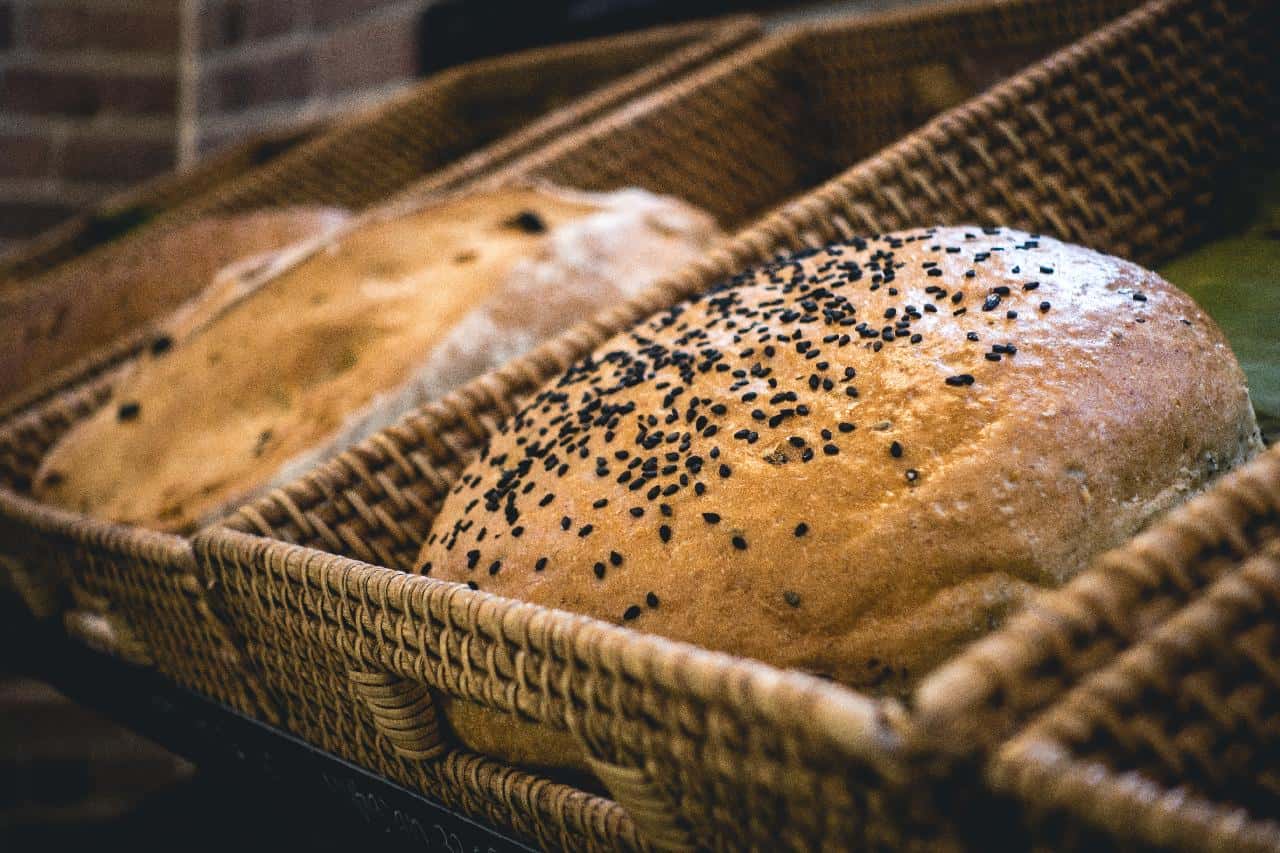 Black sesame seeds might be the best alternative to nigella seeds. Both of them are used mostly in Middle Eastern cuisine and you can easily exchange them without feeling so much difference.

If you use black sesame seeds instead of nigella seeds your dish won’t only look the same but you will get that piquant and nutty flavor too.

It is a perfect replacement on top of naan bread but it works well in cooked dishes as well. Just use the same amount of black sesame seeds as written in your recipe with nigella seeds. 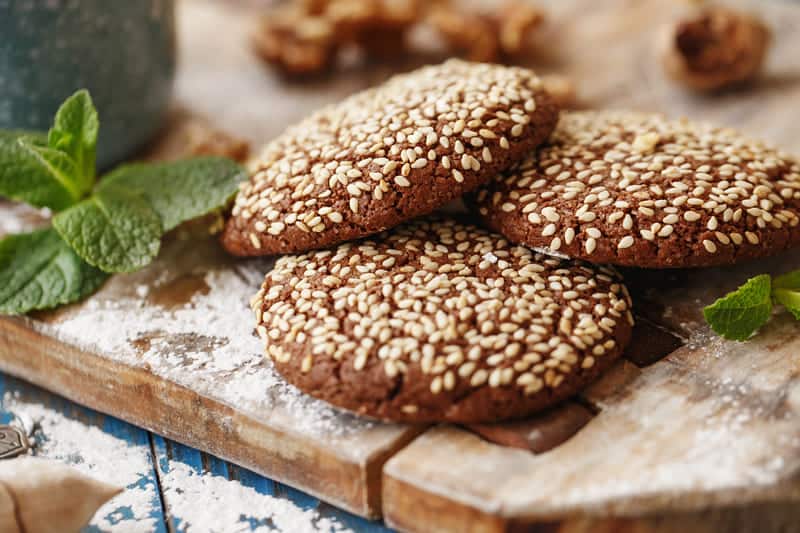 However, as its name suggests the color of them is white. But of course, if you care about your stomach more than your eyes, this won’t be a problem.

You can sprinkle white sesame seeds on top of cooked food, bread, or burger buns. And again, use the equal amount suggested in the recipe with nigella seeds. 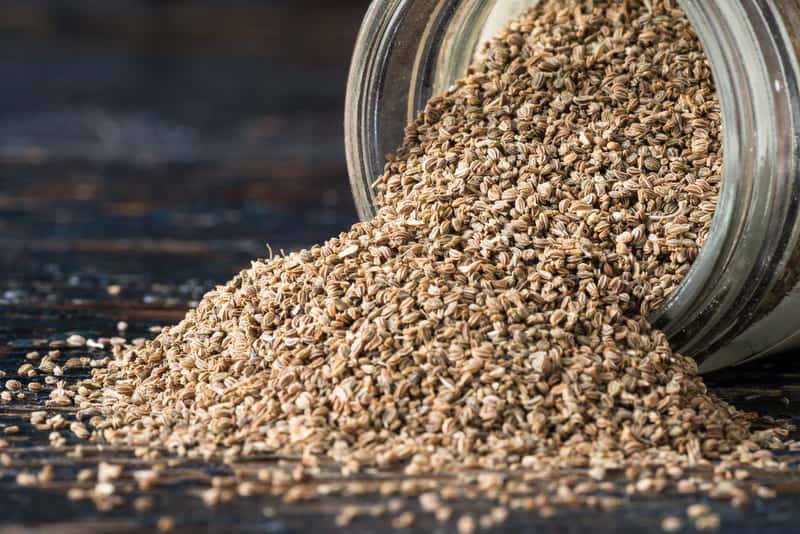 If you want the taste to be similar I have a tip for you. Mix celery seeds with onion powder and some lemon juice. This will make your celery seeds taste just like nigella seeds.

In supermarkets, you can find the ground and whole celery seeds too. If you use it as a nigella seed substitute, I recommend buying the whole ones. 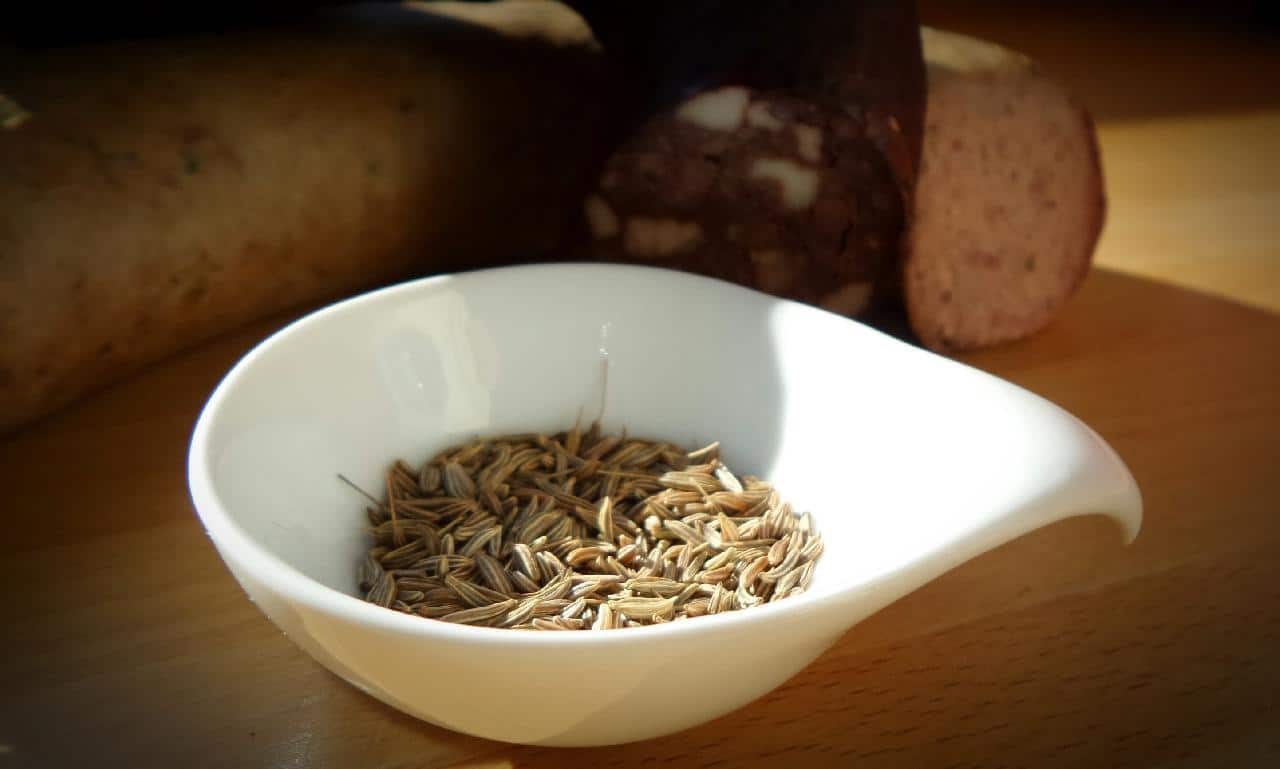 Before we dive in, let me just correct some misconceptions. Cumin seeds are not identical to black cumin.

Black cumin is another name of nigella seeds from the plant called Nigella Sativa. Cumin seeds are from another plant. They are different but they taste very similar so you can easily exchange them.

While cumin seeds worked better on top of bread, cumin powder is a good choice mostly for warm dishes.

You can use it in many different dishes like curries and vegetable soups but it is also a good ingredient to make some dipping sauce. 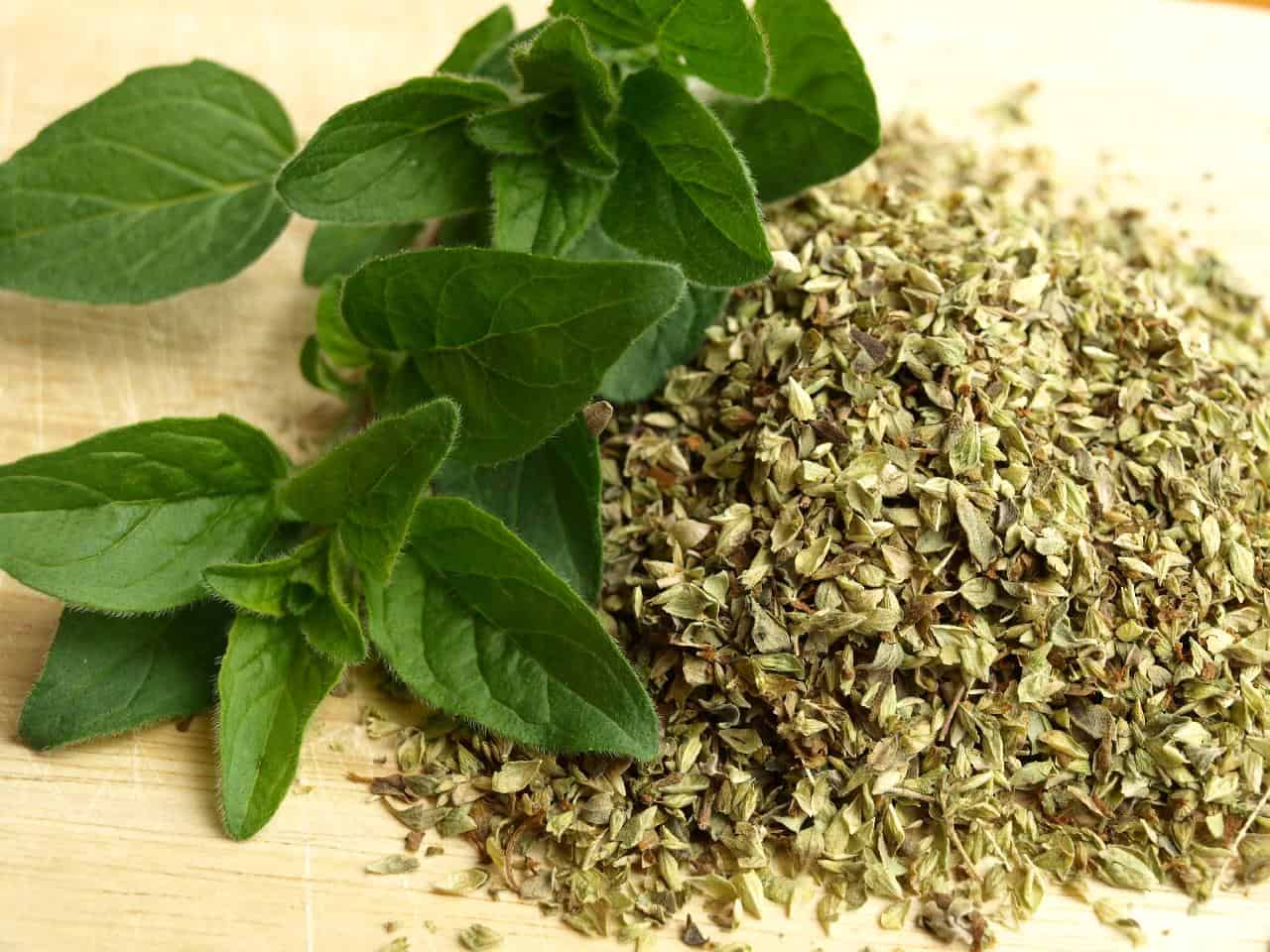 If you aren’t familiar with Middle Eastern cuisine and you don’t have any of the ingredients listed above, don’t worry. Oregano can also replace nigella seeds in many dishes.

Oregano carries a similar aroma to nigella seeds so it is a good alternative for cooked and baked dishes. And the best thing is that oregano is easily available everywhere. 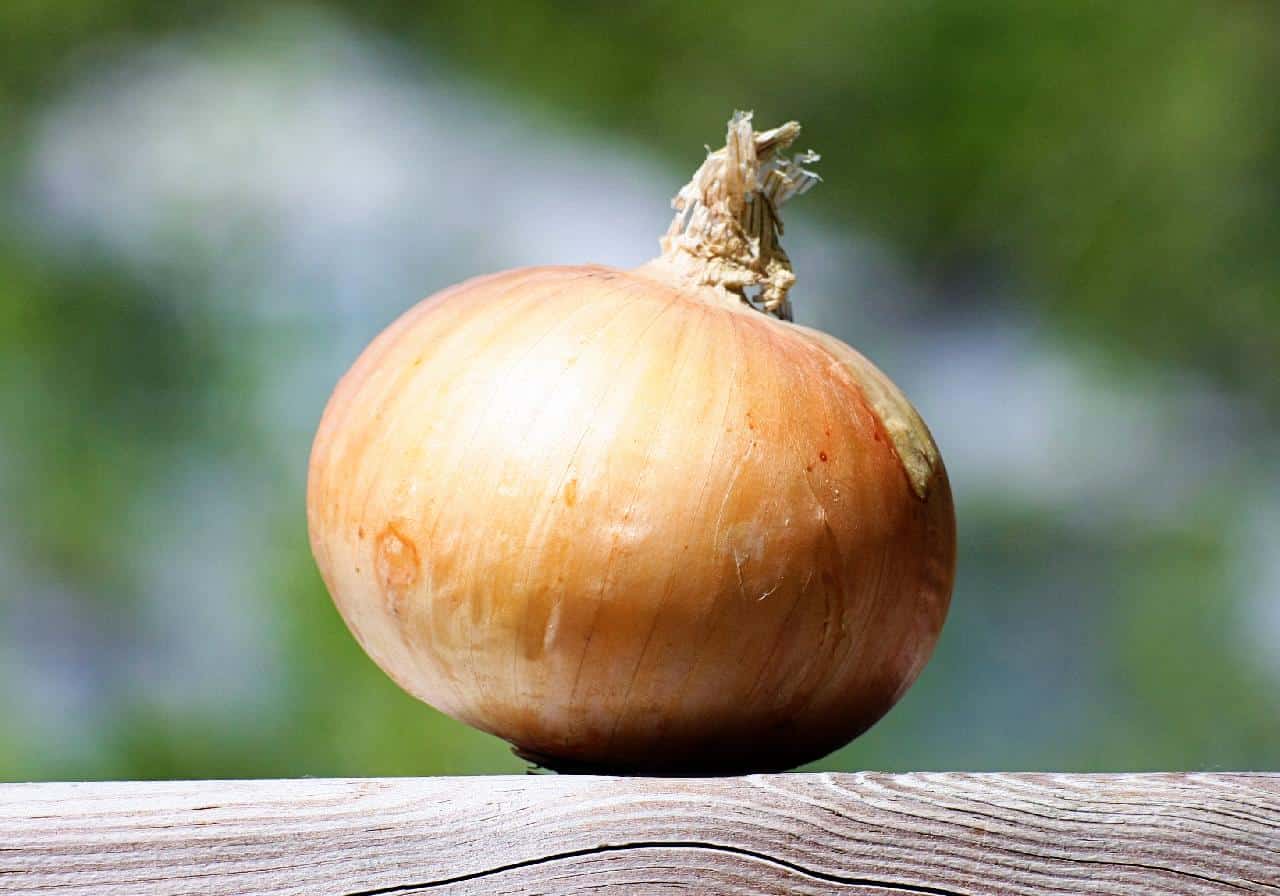 This might sound weird for you at first to use onion instead of nigella seeds but let me explain. In the beginning, I mentioned that the taste of onion can remind us of nigella seeds.

Thus, if you don’t have nigella seeds but want that flavor in your dish, use onion instead. First, you need to grate or blend the onion to get the juice from it, and then you can add it to your favorite warm dishes or salads. 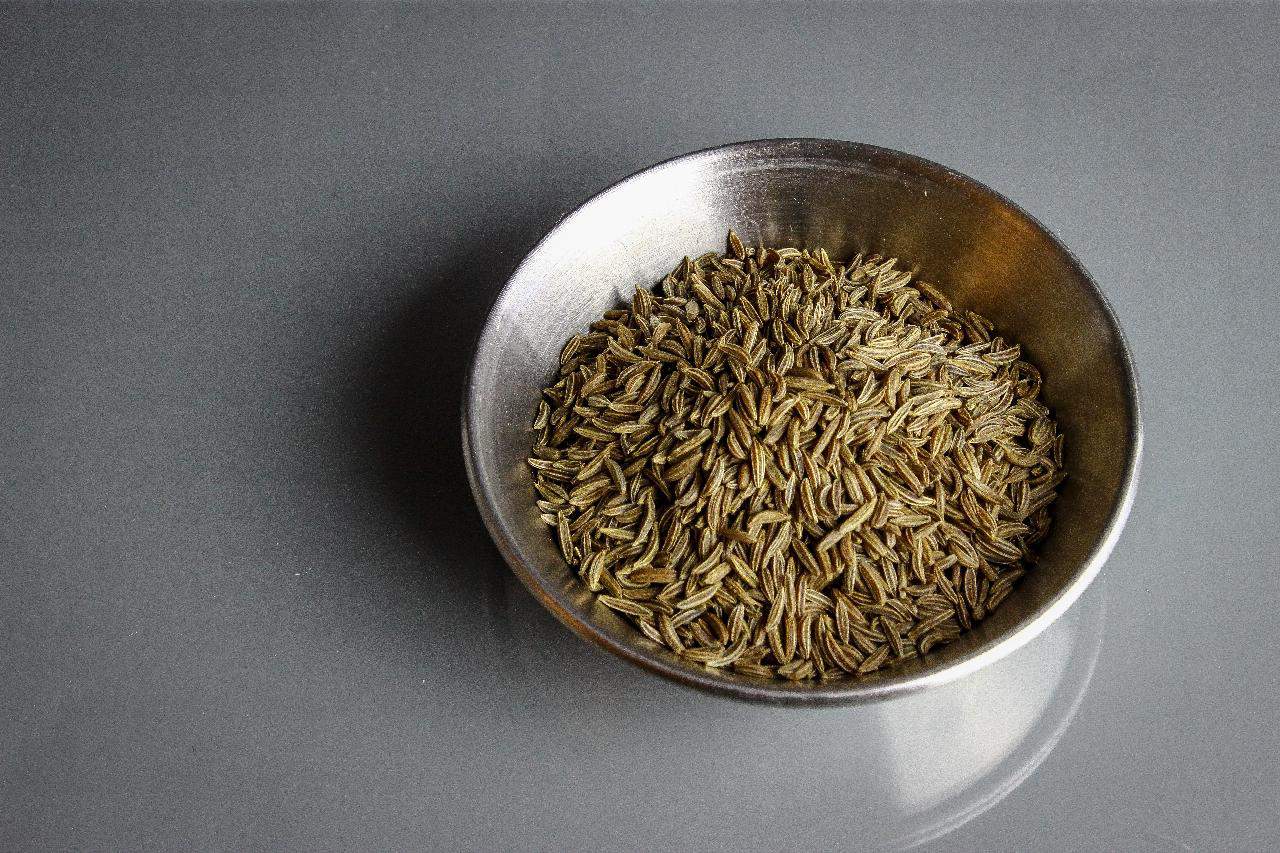 Caraway seeds have an earthy flavor with a hint of citrus and pepper. It isn’t that different from nigella seeds so feel free to use it as a substitute.

It is especially a great alternative on top of bakery items. Just a little secret: it tastes best with rye bread. Caraway seeds can also be used with roasted potatoes, tomato-based sauces, and even with baked apples. 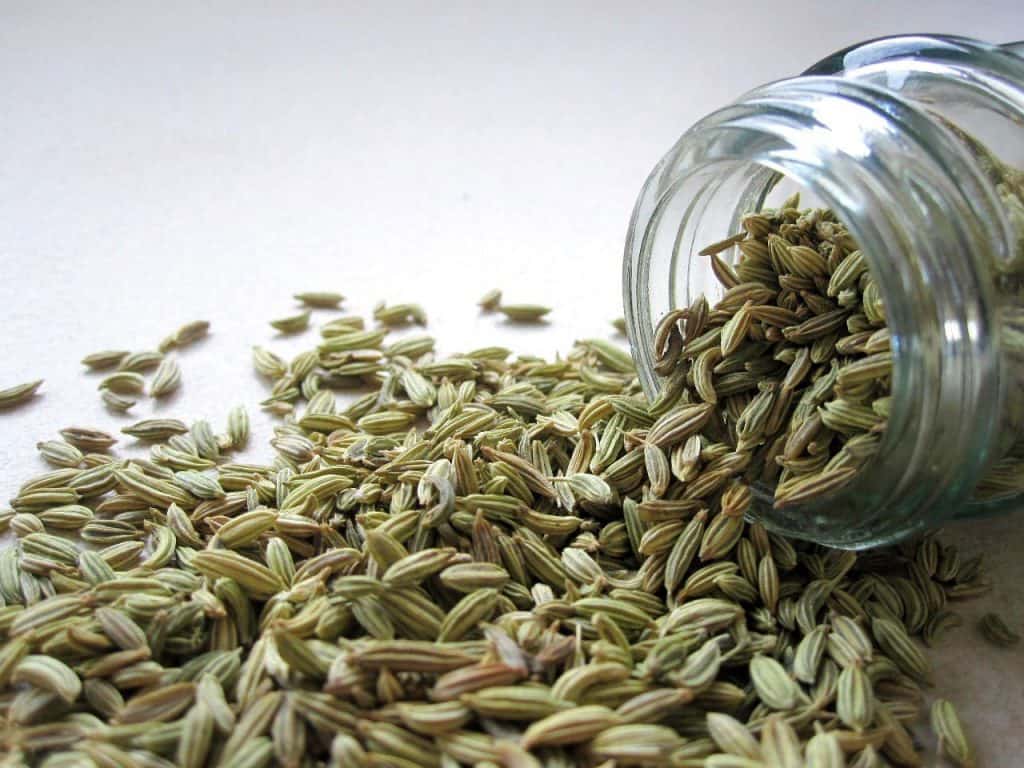 Fennel seeds are the dried seed of the fennel herb and look similar to cumin seeds. But they are greener. And they can be a good alternative to nigella seeds.

You can add fennel seeds to your homemade rye bread, curries, or baked vegetables. Toast them before using them for better taste. However, fennel seeds have a stronger taste. Therefore, as a nigella seed substitute use only half the amount.

Can I use fenugreek seeds to substitute nigella seeds?

Yes, you can. But just like fennel seeds, it is also quite strong, so use only half the amount.

Can I use poppy seeds to substitute nigella seeds?

Yes, you can, if you don’t mind that the taste will be very different. It works well on top of bread, but it isn’t a good substitute for curries and other warm dishes.

Can you eat nigella seeds raw?

Yes, you can. If you eat nigella seeds raw you can get more nutrients from them. 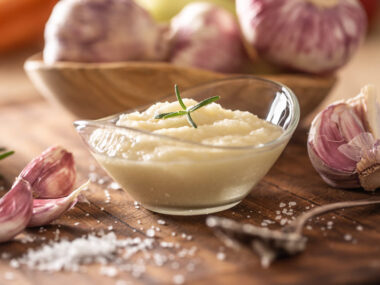 Read More
Garlic paste is a common ingredient in Indian cuisines but once you try it, chances are that you…
Read More 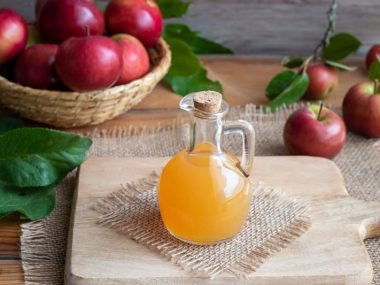 Read More
Fall is just around the corner and nothing reminds us of this season like fresh apple cider. Apple…
Read More