Rye bread is my favorite bread I usually use to prepare sandwiches with many different toppings like smoked salmon and cream cheese, raspberry jam and goats’ cheese, or ricotta and honey.

I like this bread because it is full of flavors and packed with manganese, selenium, vitamin b6, iron, fiber, and other nutrients important for your health.

Rye bread is usually made with rye flour. But there are also other types of rye bread made with a mix of rye flour and wheat flour to make it rise easily and have an airy texture.

Rye flour contains small amounts of gluten and if it is used on its own, you will get baked goods with dense and flat texture. Some other ingredients such as molasses, caraway seeds, and cocoa powder are also added for flavor and color.

Depending on the type of rye flour used for the making of the rye bread and the added coloring agents, there are a few types of rye bread. Some of them are with dark color and stronger flavor while the others have a lighter color and weaker rye flavor.

The best substitute for rye bread is homemade bread. However, you can also use some of the following substitutes. 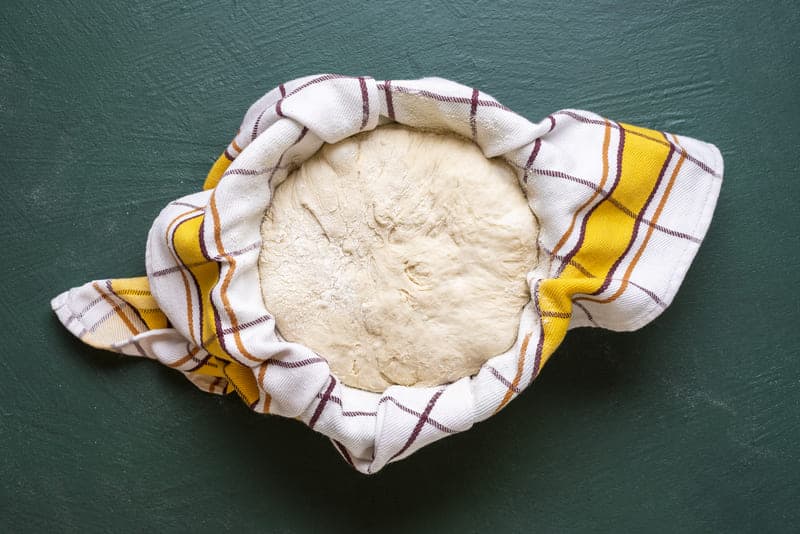 Sourdough bread is fermented bread made with a live fermented culture which is used as a leavening agent instead of the commercial yeast.

It has a tangy flavor with a chewy texture and crispy crust. It is also more nutritious than regular bread and you can use it as a substitute for rye bread to make sandwiches, bread puddings, use it in stuffings, or serve with soup, roasted chicken, pork, and baked fish. 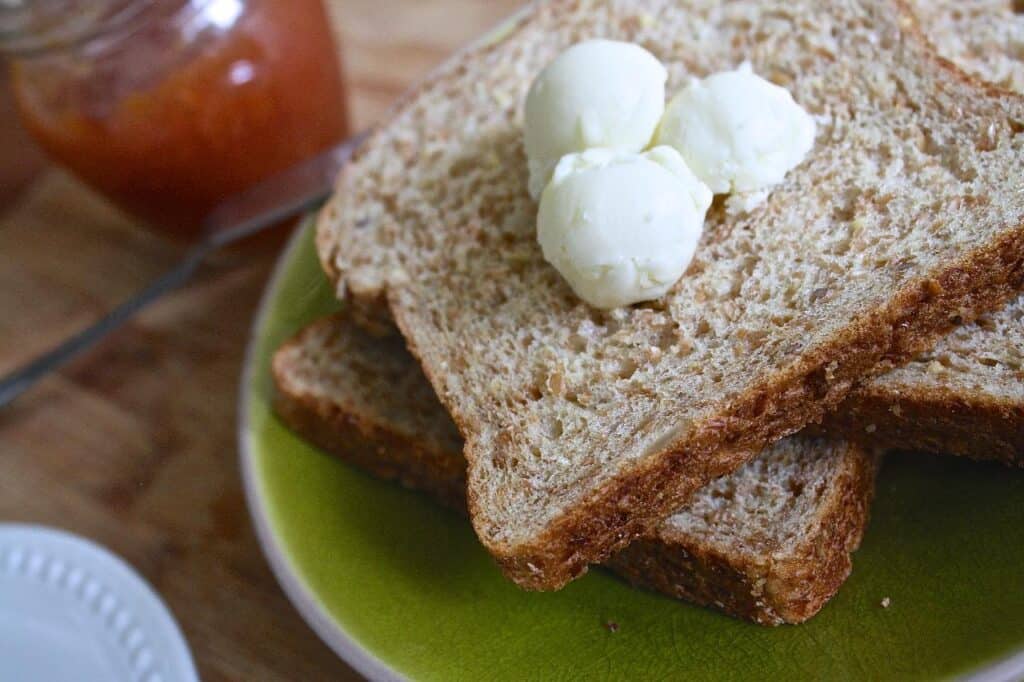 Sprouted bread is made from whole sprouted milled grains. This type of bread is another healthy alternative to rye bread because it is full of vitamins, proteins, and fiber.

There are many types of sprouted bread made of different grains like rye, soy, spelt, oats, millet, and barley.

Ezekiel bread is a type of sprouted bread made from sprouted whole grains and legumes such as barley, spelt, millet, lentils, soybeans, and wheat.

It has higher nutritional value and contains more fiber and protein than whole wheat bread. You can use this tasty and nutritious bread to make your sandwiches, or top it with sweet and savory toppings and enjoy its flavor. 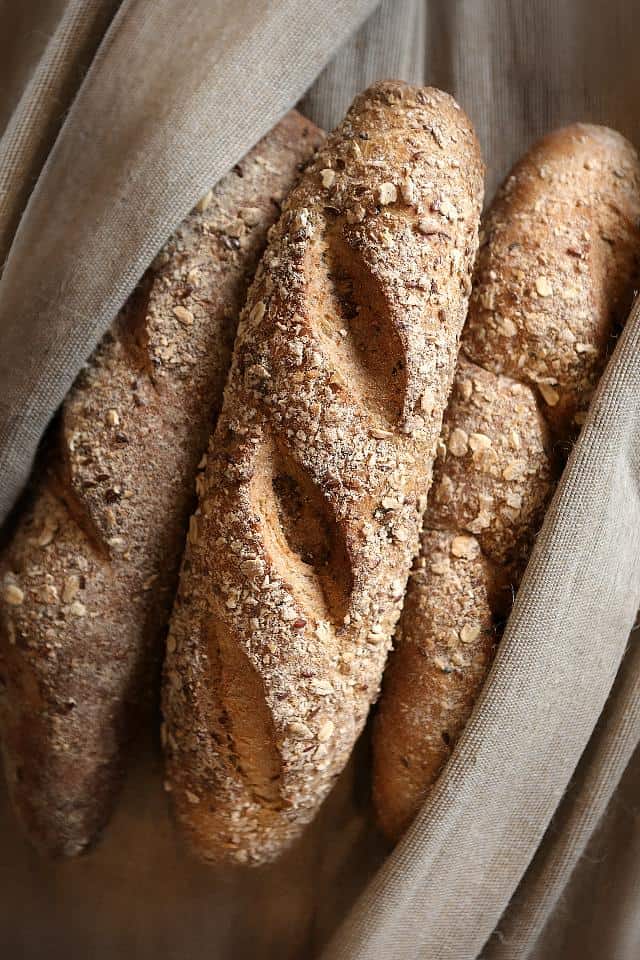 Multigrain bread is made with many different grains such as barley, flax, oats, buckwheat, and millet. Depending on the grains which are used in the making process, this bread can have a bit of sweet, earthy flavor and moist, soft texture.

It is a great bread for almost all types of sandwiches. However, don’t be fooled that if the bread is labeled as multigrain it is made with whole grains. Read the label to be 100% sure.

Whole wheat bread is made with whole wheat grains and has a slightly sweet, nutty flavor and dense texture. You can use this versatile bread to prepare sandwiches with different fillings as a substitute for rye bread. 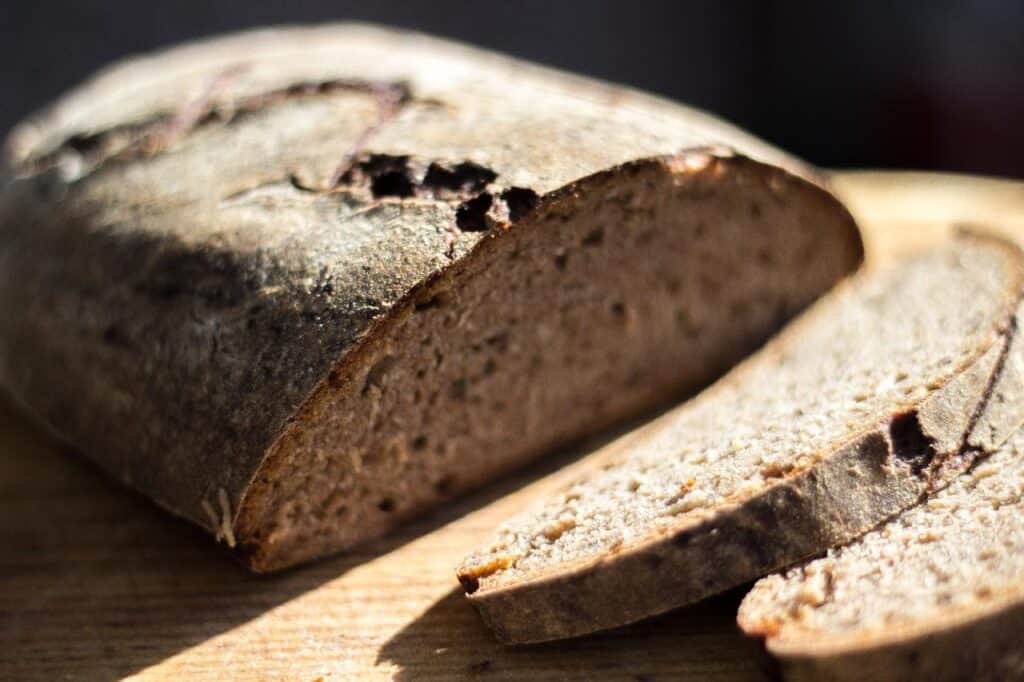 Pumpernickel bread is a type of rye bread made with flour from coarsely ground whole rye berries, sourdough starter, and chopped rye berries.

Pumpernickel bread is a good substitute for rye bread to make sandwiches or serve with soups, chili, mustard, sauerkraut, and beans.

Gluten-free bread is a good rye bread alternative if you are allergic to gluten. Some of the most used gluten-free bread include the ones made with sorghum flour, amaranth flour, almond flour, buckwheat flour, oat flour, chickpeas, and cornflour.

Whole grain walnut and date bread, is tasty, slightly sweet, full of good for your health walnuts and dates. You can make a sandwich or serve it with a topping to your taste.

This is a good alternative for rye bread if you want a different flavor.

Honey flaxseed bread is another tasty bread you can use as a substitute for rye bread.

It has a slightly sweet, nutty flavor and light, crunchy texture. Honey flaxseed bread is a good bread for sandwiches or you can use it topped with your favorite topping.

Homemade rye bread is easy to make with just a few ingredients.

You will get a nice tasty rye bread perfect for sweet and savory toppings.

What Can I Use Instead Of Rye Bread?

Instead of rye bread, you can use sourdough bread, sprouted bread, Ezekiel bread, multigrain bread, whole wheat bread, pumpernickel bread, or some other type of bread mentioned in this article.

Is Rye Bread The Same As Sourdough?

Rye bread is not the same as sourdough.

What Flour Is Similar To Rye?

Rye flour provided a distinctive texture and flavor to baked goods like no other flour. However, you can also use whole wheat, buckwheat, or barley flour as a substitute for rye flour for similar results.

Can I Substitute Whole Wheat For Rye?

You can substitute whole wheat flour for rye flour but you will have to combine it with white flour because it contains small amounts of gluten.

Rye bread is a nutritious bread used with both sweet and savory toppings.it is a good healthy alternative to wheat and white bread if you want to improve your diet.

Hoeever, if you can’t find it in the store you can use some of the bread mentioned in this article instead of rye bread. They don’t have the same flavor and texture as rye bread but they are tasty in their way. 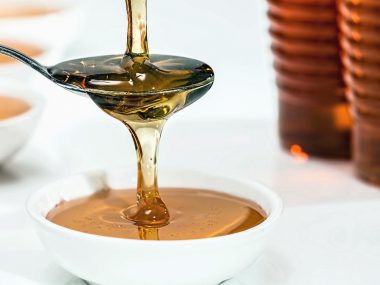 Read More
Honey is a sweetener with a thick texture, very sweet flavor, and golden color. This natural alternative to…
Read More 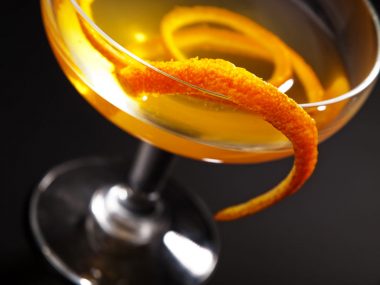 Read More
Grand Marnier is an orange-flavored liqueur that both professional chefs and home cooks alike love. Adding it in…
Read More