Salmon is a popular food among many cultures.

It is an easy and versatile fish to prepare with distinct pink color that also gives it a pop of color to any dish you make, and it can be prepared in pasta, salads, or baked or pan-fried on its own.

Steelhead trout is no different. It is also a versatile fish that can be used interchangeably with salmon. But what are the similarities and differences between these two popular fish, and what is the best one to cook at?

Firstly, let’s discuss steelhead trout. Although it is not a salmon, it can be used interchangeably and has become popular over recent years. Many people are trying to cut down on salmon due to overfishing issues.

The steelhead trout is said to be closely related to Pacific salmon. The freshwater variant of the steelhead is the rainbow trout, which you have probably heard of, and can also be eaten.

The steelhead, just like the salmon, moves to ocean water after being born. But it can live in either freshwater or saltwater.

The main reason people are using steelhead trout instead of salmon is that it spawns more than once a year. Meaning, more fish are produced in their lifetime. So, they are not as much at risk from overfishing as salmon.

Do They Taste The Same? 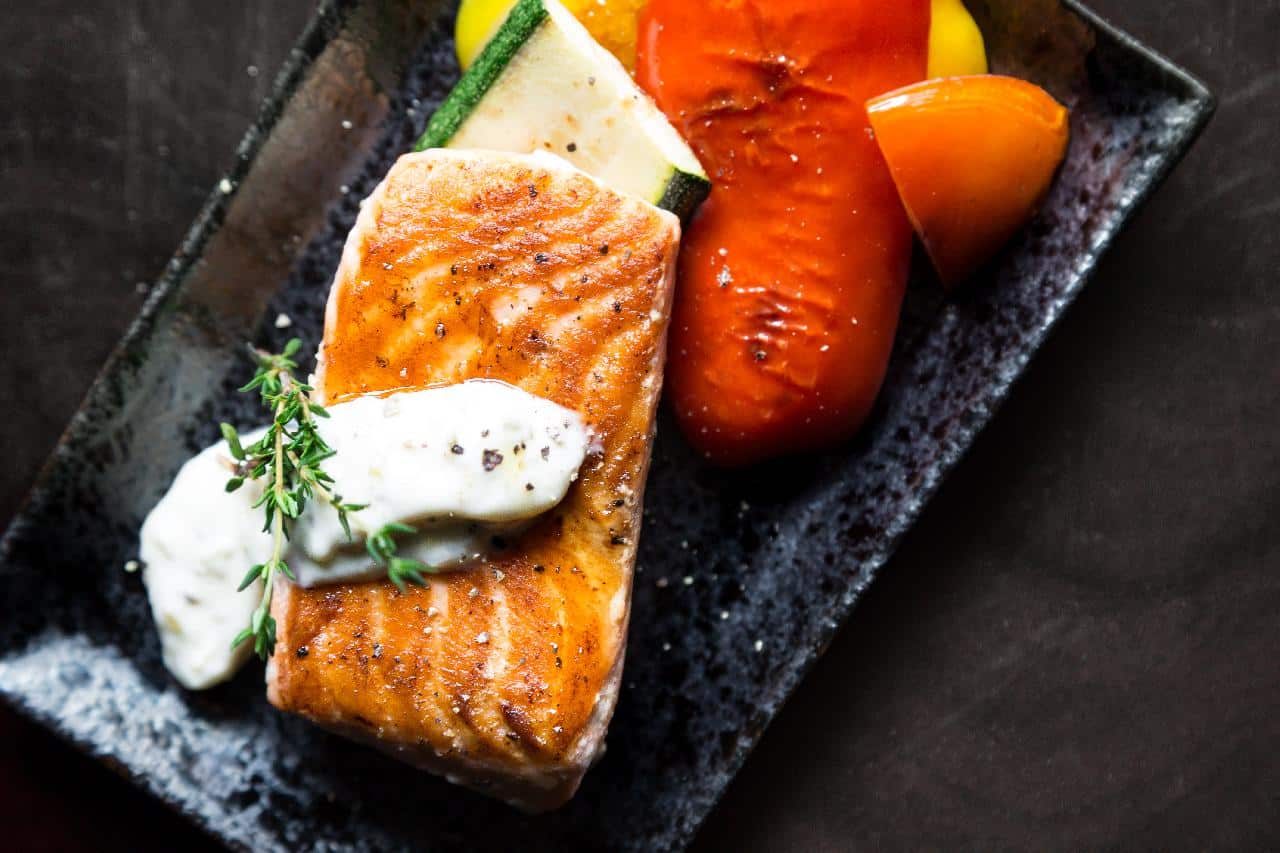 Salmon has a distinct flavor, which makes it so loved and unique. It has an orange-pink hue and a soft texture, making it perfect when eaten raw, for example on sushi, or cooked (baked).

However, salmon also tends to take on the flavor of whatever you cook it with, which is why you can use it in so many different cuisines.

Steelhead trout do have a less distinct flavor than salmon but still has a fishy, mild flavor, making it perfect meat to add to any dish.

You can use steelhead trout in place of salmon in baked dishes, sushi, and salads and it will still add great flavor. When it comes to texture, steelhead trout is a bit thinner than salmon and has less extra fat, giving it a delicate flavor compared to salmon.

The appearance is also almost identical between the two. So, if you flavor the fish enough, both will taste incredibly similar, making steelhead trout a great substitute for salmon.

If you’re looking for a dish to have a distinct flavor then salmon is the best to use, especially for dishes like sushi. However, if you’re flavoring and cooking your fish, you can use steelhead trout and yield the same results.

They have similar textures and flavors and you won’t be able to notice, and will still have a delicious dish at the end.

Steelhead trout does have a similar flavor to salmon, which is why it is a perfect substitute for it. However, the flavor is more delicate. And salmon has an incredibly distinct flavor that will not be imitated by trout, but you can get pretty close.

Salmon tends to take on flavor from its spices. So, depending on what it’s marinated in, you can marinate trout the same so that it will imitate the same flavors.

Which Is More Expensive, Steelhead Trout Or Salmon?

Both fish have a similar price range, however, steelhead trout is usually around $4 less per pound than salmon. So, if you’re making a large amount of fish, steelhead trout will be cheaper overall and will yield very similar results to salmon.

Which Is Better Trout Or Salmon?

Both salmon and trout are very good for you because they’re rich in omega 3 fatty acids.

Salmon contains less cholesterol than steelhead trout, however, steelhead trout has less fat than salmon, but the two still have similar nutritional values.

Both fish also have a good amount of protein. So, it depends on what you like, as both are healthy and easy to cook.

Can I Substitute Steelhead Trout For Salmon?

Steelhead trout can be substituted for salmon in any recipe. The two are interchangeable and have similar flavors and textures.

Salmon does have a more pronounced flavor. However, if you don’t like salmon, steelhead trout can be a great substitute for it as it is a milder, more delicate tasting fish.

The two also have almost identical appearances, making it a great fish to substitute for guests as they likely will not know the difference if the fish has been seasoned.

Does Steelhead Trout Have A Lot Of Bones?

A steelhead trout do have a lot of bones (about 262 bones). So, be careful when preparing trout. However, you can easily remove many of these. Some of them are called pin bones, which can easily be cooked.

You can also purchase a fillet that has already been deboned. That way, you don’t have to do it yourself.

Salmon does have fewer biomes than trout and can also be bought boneless. So, if you’re doing the deboning yourself, salmon is an easier fish to approach.

What Can I Serve With Steelhead Trout?

You can serve many sides with steelhead trout. Further, if you substitute it for a salmon dish you can use the same sides such as greens, potatoes, or vegetables.

Many people also like to add steelhead trout to pasta, as well as over salads to make something similar to a salmon Nicoise salad, which is popular in the summertime.

You can also bake your steelhead trout in a parchment pack with potatoes and veggies, which is an easy meal to make, and because you’re baking all the ingredients together, it will add a lot of flavor to your potatoes and vegetables.

Depending on how you like to serve your fish, you can serve whatever sides you want with steelhead trout. It is a mild-flavored fish and will go with any side you put it with, and if you’re substituting it with salmon, you can serve it with the same sides and it will make a brilliant dish. 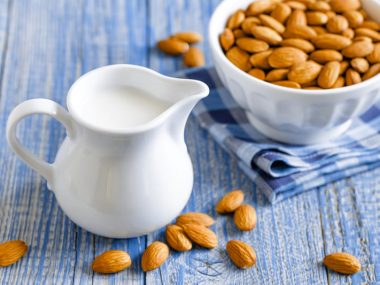 Read More
Almond milk is one of the most popular vegan milk. However, even people who are not vegan like…
Read More 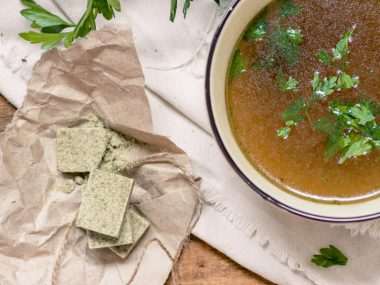 Read More
When it comes to winters and keeping healthy, chicken broth can be your best option for a meal.…
Read More