Fresh tomatoes that are cooked with salt and several seasonings are called stewed tomatoes. Stewed tomatoes usually contain bell peppers, onions, celery, and garlic. They can be heated and used as a side dish or added to sauces, soups, or stews.

Every American has a different way of preparing stewed tomatoes, some may add veggies, and some may prefer the old style of cooking with only tomatoes and herbs. There are variations and of the dish that is found all over the world, in the forms of tomato stews, tomato chutneys.

Can you substitute stewed tomatoes?

Sometimes it happens that cooking is in full swing, and a treasured jar is empty. Don’t panic because there are no indispensable components in the kitchen. It’s important to know how to replace stewed tomatoes in the recipe without losing the taste of the dish. Here are some tips that can help you.

Substitution depends on the dish and the reason you wish to substitute. If it is the tomato flavor and color, the acidity and bit of sour, stewed tomatoes can be substituted with sweet paprika, a bit of sugar, and juice from sauerkraut in a stew or soup.

If a recipe calls for “Stewed Tomatoes”, you can use canned tomatoes instead, but you may have to add a little extra seasoning. You can also use fresh tomatoes that have been basted.

You can substitute them with:

There is no actual difference in tomato except by the quality of the brand of tomato. Nevertheless, in each recipe, you need to think about what is suitable in size, texture, and taste. Plum tomato does not equate to a cherry tomato. 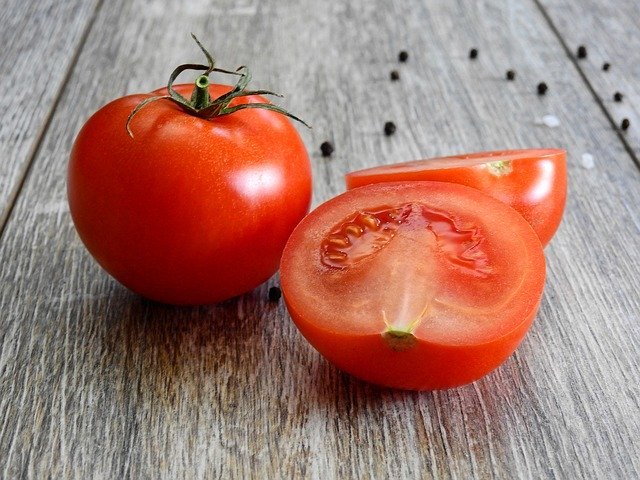 The diced are smaller, firmer chunks while the stewed are bigger, softer pieces. Diced tomatoes are tomatoes that were cut up into small square pieces and canned in tomato juice. They can be cooked a bit, but not they are not simmered like stewed tomatoes. Diced tomatoes can have added salt or seasonings, or they can also be fire-roasted before canning for an additional layer of smoky flavor.

They can be substituted for stewed tomatoes in soups, stews, pasta, and other recipes. If you cook diced tomatoes longer and add some other vegetables, you can generally use diced in place of stewed in most recipes.

The stewed tomatoes are savory and delightful because of the process of simmering them with garlic, onion, peppers, and spices. If you’d like to make the stewed tomatoes, you need to peel fresh tomatoes, chop them then simmer in their liquid. 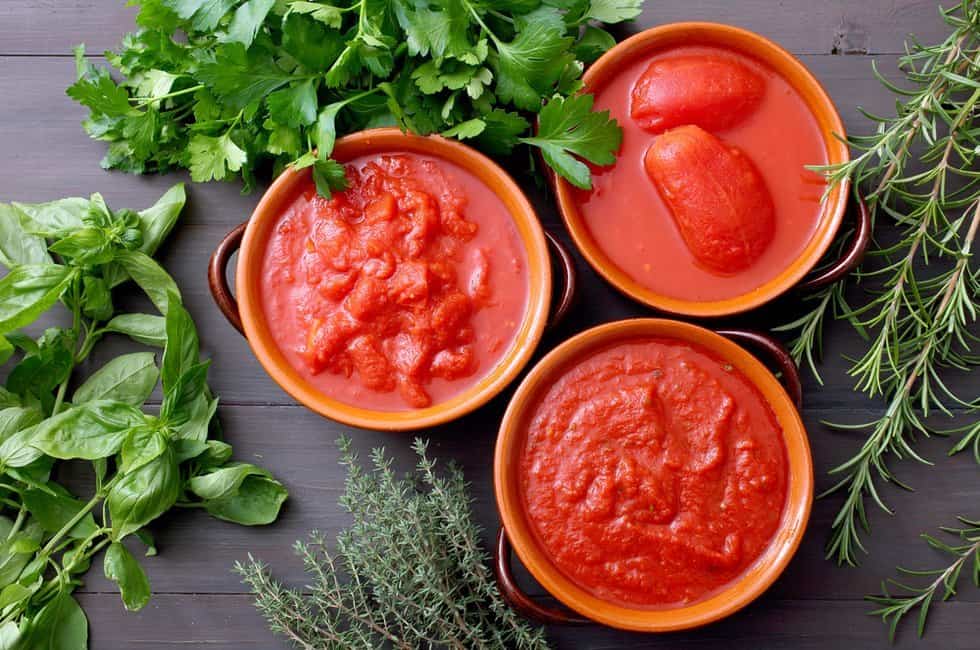 Crushed to light texture and often mixed with a little tomato puree, they are an excellent substitution for stewed tomatoes. It’s usually a mix of fresh crushed tomatoes and tomato purée, and it’s typically pourable, but has a thicker texture with small chunks of tomatoes. Their texture is something between tomato sauce and diced tomatoes. But pay your attention that one brand’s “crushed” can be a chunky mash, while another’s is a nearly smooth purée.

Crushed tomatoes still retain a reasonably bright flavor and are great for pasta sauces and creamier soups, as well as the main ingredient in your homemade spaghetti and pasta sauces. The texture & consistency will be a little different but still okay.

Plum tomatoes are whole tomatoes packed in juice within a can. They are peeled, but they still have their seeds intact. Many people use whole tomatoes in their pasta sauce, soups, etc. and crush them on their own before tossing them in. You can add the juices to the recipe if you need more bulk and tomato flavor. Whole tomatoes give you more options, and you can season them the way you like. 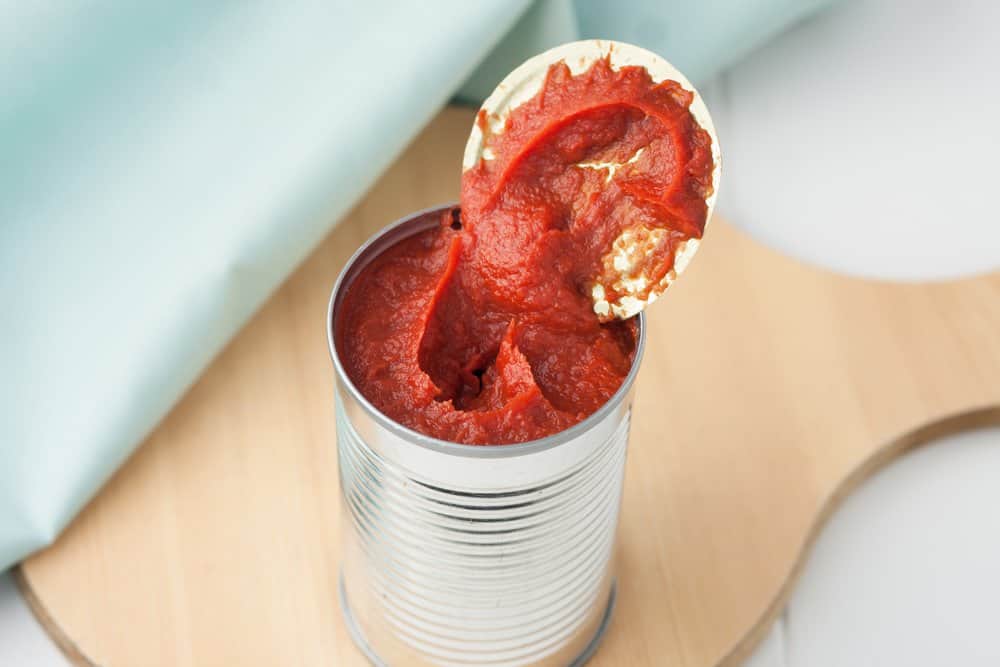 Sometimes it seems that nothing ends in the kitchen as fast as tomato paste. A unique feature of tomatoes is their peculiarity to preserve most of the beneficial properties during the heat treatment. Therefore, natural tomato paste is a very healthy product.

The paste differs from tomato puree by its high solids content, from 25 to 40 percent.

A familiar product not only improves the taste of soups and marinades, lecho, and sauces but also makes them denser. Color becomes intense, bright, attractive. It can be an excellent substitution for stewed tomatoes in soups that can help you to save a strong tomato flavor. If you add some other vegetables like onion and bell pepper, you won’t even notice a difference between using stewed tomatoes and tomato paste.

That choice is just up to you. Canned tomatoes involve zero prep work and will save you plenty of time in the kitchen. You can use canned stewed tomatoes or prepare them by yourself using fresh vegetables. It’s a fast and simple process, and it doesn’t require canning.

How to make stewed tomatoes?

Firstly you need to peel, core, seed, and dice your tomatoes. Add some onions, pepper, and celery, reduce the heat to a simmer and cover. Cook for 10-15 minutes, or until the celery, peppers, and onions are soft. Add the sugar and seasonings and mix. Enjoy your homemade stewed tomatoes right away!

In some recipes, its called for a particular amount of tomatoes. Most cans come in 14-ounce and 28-ounce sizes. To replace a 14-ounce can of stewed tomatoes, you’ll need a 2-cup measuring cup where spoon your cooked vegetables loosely until they reach the 1 3/4 cup mark. Cover the vegetables with your reserved tomato juices.

Pay your attention that fresh tomatoes could only store for 28 days, beyond which the qualities would be undermined.

Can you make stewed tomatoes from canned tomatoes?

Don’t you have fresh tomatoes? Not a problem at all. Canned crushed tomatoes or whole tomatoes will also work. You need to dice them up before you add them to the pot and mixing with other vegetables.

Why are canned tomatoes so popular?

It is convenient to have canned vegetables at home for an emergency or when there is no time to go to the store. Sometimes fresh products deteriorate rather quickly, and you can throw them away. You can save some money buying canned tomatoes as they are store for a more extended time.

Stewed tomatoes are not just tasty but also healthy. They have high nutritional content and contain large amounts of vitamin A and vitamin C. Moreover, the addition of vegetables and herbs like garlic, celery, onion, and bell peppers increases the nutritional benefit of the dish. So if you want to substitute stewed tomatoes with some other types of canned tomatoes – pat attention to that. You always add some extra veggies to your dish and make it tastier and nutritious.

Did you know, according to studies, tomatoes that are cooked a little bit are more useful than fresh ones. According to studies conducted by employees of the University of Lincoln, when eating raw tomatoes, only a small part of lycopene is absorbed- about 4%. But if the tomatoes are stewed, then the absorption of lycopene increases. This happens because liquid evaporates during the heat treatment and more useful dry matter remains. 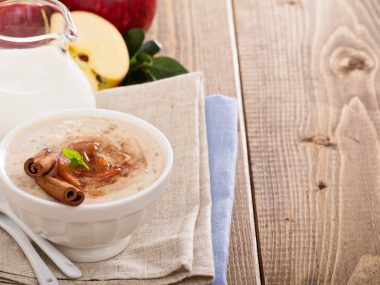 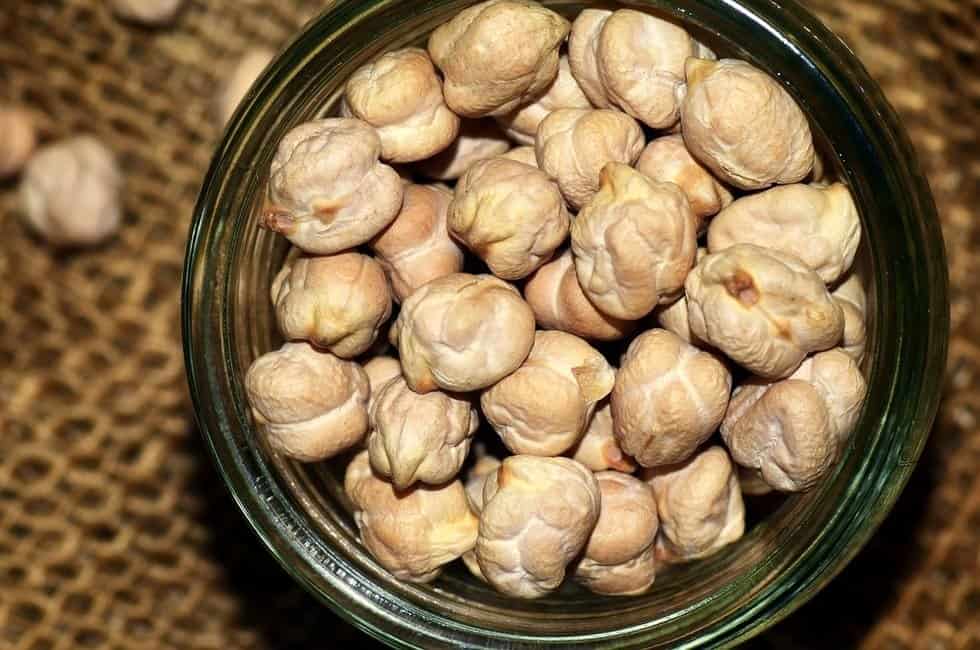 Read More
Beans are an ideal source of vegetable protein. If you correctly compile a daily diet, your body will…
Read More 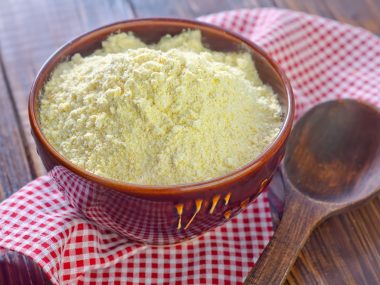 Read More
Corn Flour is no stranger in every household’s kitchen. Cooks rely on it for cooking and baking. I…
Read More 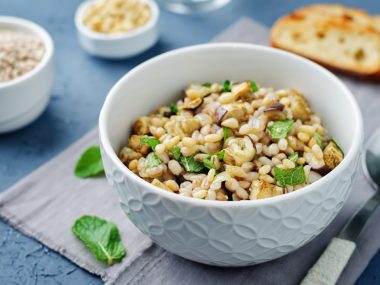 Read More
Barley is a type of whole grain that originated from the grass family. It’s farmed all over the…
Read More