Spices are one of the main ingredients that we put in our meals. No dish is that tasty without proper seasoning. Whether you are making a salad, salad dressing or simply making a nice meal, spices will make your dish richer and tastier.

Spices are a good way to bring out the flavour of the dish and the smell they give out will result for you to enjoy the food even more. There are many cuisines that use spices as one of their main ingredients and are not afraid to experiment.

The Middle Eastern cuisine, in general, uses many spices, which makes their meals unique. Sumac is one of the main ingredients in their recipes. However, what if you are not able to find or you are out of sumac in your spice cabinet, are there substitutes that will help you?

Can I use substitutes for sumac? Yes, you can substitute sumac with lemon pepper seasoning, lemon zest, za’atar, tamarind and vinegar.

Also, find out more about sumac and read some recipes that can give you an idea of how to use these spices.

What is sumac and when to use it?

Sumac is an ancient herb that is made from ruby-coloured berries, a coarse powder that has a wine colour. Even though it is the least known of the spices, it’s very useful seasoning when cooking.

This spice is common in cuisines like in Iran and for you, it’s just like using salt and pepper. Sumac is one of the most powerful anti-inflammatory spices that you can find. It’s very healthy and can reduce the cause of cancer, heart diseases.

This spice actually has a very lemon-lime taste and can be added in many recipes. Sumac can complement many of your dishes and make them even tastier with its exotic twist. You’ll never go wrong if you use this spice in your meal.

Sumac is a crucial spice in various other Middle Eastern dishes. Actually, sumac is mostly used in salad dressings or salads in general. Also, it goes really well with fried fish, chips, rice or any hummus bean or chickpea salads. It’s not that common to use it in cooking but you can sprinkle sumac on your dish to make it even better.

This is a type of seasoning that is available in stores and you can order it online. When you have it, you can store it in a cool, sealed and dark place so it will last longer.

Other ways and recipes to use sumac:

As I previously mentioned ways of using, there are a variety of dishes that include sumac:

Sumac substitutes: what to use instead?

Actually, if you have trouble finding this exotic spice, I’ll provide you with a list of substitutes that will be a perfect fit in your recipes. They are not very hard to find and you may even have them at home. 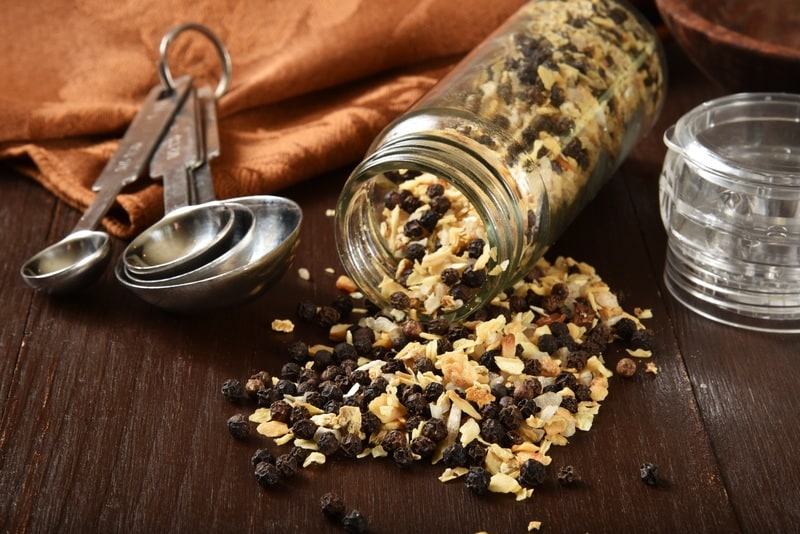 This is a mixture that is the closest that you’ll get in flavour to sumac. It’s made out of dried lemon zest and black pepper. This blend is available and you can easily combine it with your recipes. The flavours complement each other and give an excellent replacement for sumac. Add salt to make it even better.

This lemon and pepper combination is very good to use for grilled poultry, also as a seasoning when you are making seafood. To make the perfect substitution use one and a half of the amount that is required in the recipe for sumac. 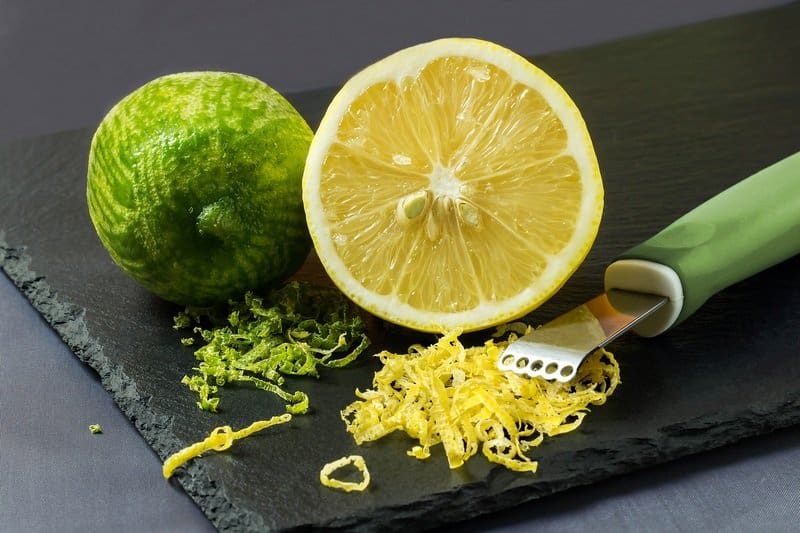 Something easy and very similar to sumac is the lemon zest. Combine lemon zest with salt and you are good for your recipe. When you make it remove the lemon zest from a few lemons and then add salt on top. Easy to find and easy to make it at home. It does not have the same colour as the sumac but the taste is the same.

This is a spice that will provide you with the exact flavour that you are looking for. Za’atar blends with salt, sesame seeds and many other dried herbs. These combinations will work perfectly in most dishes that require sumac. Compared with the other spices, this mixture has the heaviest of flavour.

Use this substitute when you are making sauces, spice blends, chickpeas and vegetables. You should start with the amount that is required in the recipe for sumac and increase to your own taste.

This way you’ll get a flavourful meal that will have an incredible taste and smell. Be careful though, because za’atar can cause an allergic reaction, so don’t mix too many spices. And do not use it if you adhere to a low sodium diet, because it contains sodium.

This is a tropical fruit that is best known for its extreme tartness. It’s a common ingredient in Indian and Thai cooking as well as West Indians use it to make drinks. You can find this fruit in several forms like whole dried pods and as tamarind paste or as frozen tamarind pulp.

It contains reasonable amounts of calories and salt and it’s a healthy option. The downside of this fruit is that you can’t access it whenever you desire.

This fruit can serve as a replacement in curries, beverages, relishes and sauces as well. Because of its high concentration and sour taste, you need just a little amount to replace the sumac in recipes. Add it to your dish until you get the desired flavour but in small amounts. 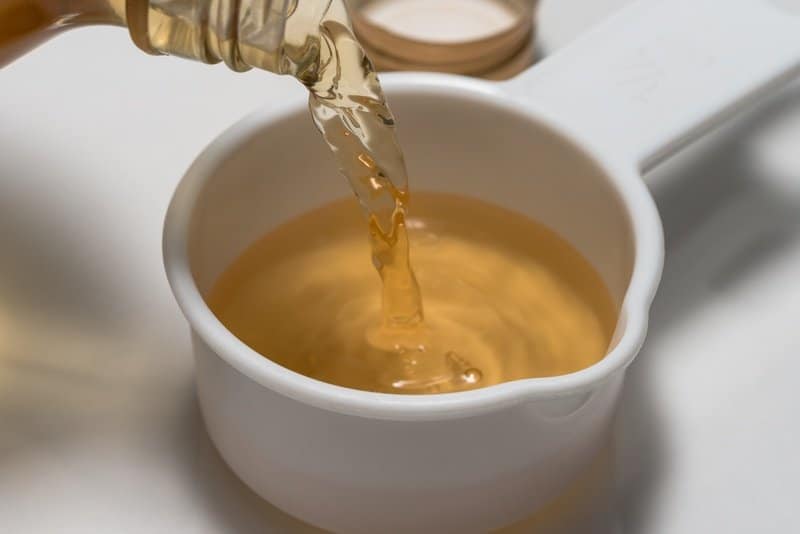 This is one of the most acid liquids that you can use in your cooking. Made from fermentation can be used in many dishes and baking goods. This is a type of ingredient that adds a tart and sour flavour to your dish.

This is a very good substitute when it is appropriately used. It is very healthy and keeps you in good shape and good health. The only downside is that it is more acidic than sumac but use it cautiously.

This is the best substitute for salad dressing, sauces, desserts and condiments. Add a few drops to your recipe and taste it, add a few more if you want to have a more acidic taste, but be careful not to overuse.

Are Zaatar and Sumac the same?

The main difference between sumac and za’atar is that sumac is any various shrubs or small trees that include poison ivy and poison oak, while za’atar is particularly a herb with a similar flavour to thyme or oregano.

Where do I get sumac?

Sumac is one of the spices that you can find in the supermarket. It comes in two shapes as a ground and as a whole sumac berry. 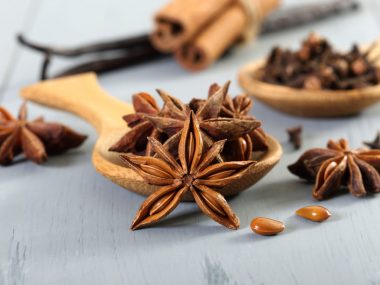 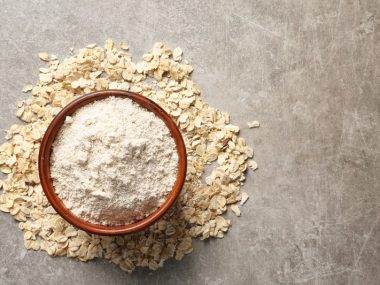