You get many options, from topping it with chocolate, maple syrup, fruits, whipped cream, and butter. Add anything to it, and it will be delicious.

If you know more about it, continue reading, and you will discover some interesting facts about your favorite waffles!

What is a Regular Waffle?

A regular waffle is a thin waffle with small square pockets cooked in a patterned 2 plates called waffle iron which gives it this shape.

Generally preferred in breakfast, it has now become the favorite dessert after lunch and dinner.

What is a Belgian Waffle?

Belgian Waffles are a special type of waffles.

As mentioned earlier, it is more crispy on the outside but soft and light in the center. Moreover, they are thicker, dense, and have large square pockets. To know more about these two kinds of waffles, check out the comparison table below. 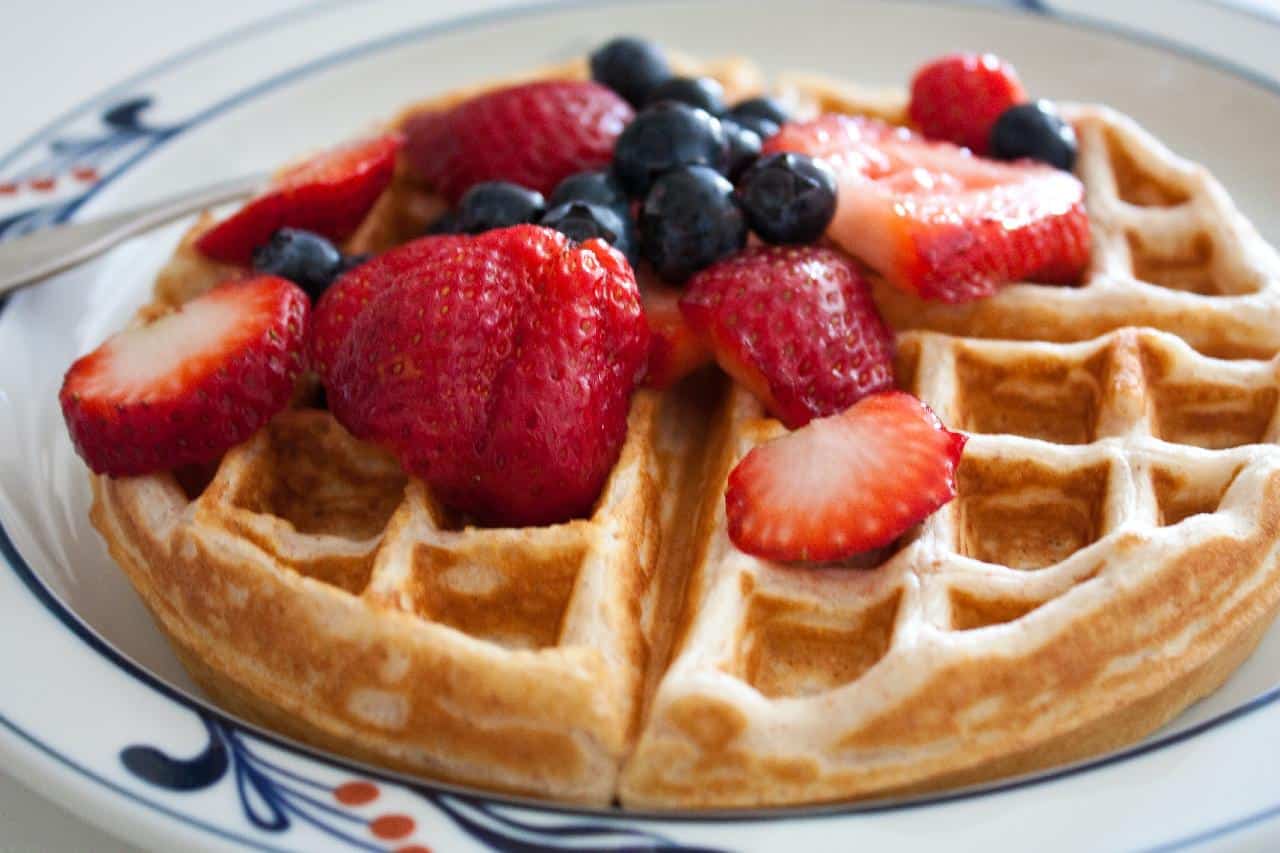 So far, we all know that Regular waffles are different from Belgian waffles.

So what should you choose? If you are confused about it too, read the differences in detail and then make your choice.

There is no specific date for the discovery of regular waffles.

It is believed that they made their first appearance in the 16th century AD. Over the years, there have been experiments and improvements in making waffles.

As a result, there is no fixed recipe for regular waffles. They differ across countries.

Whereas as the name suggests, Belgian Waffles were discovered in 1958 in Belgium but came to America in 1962.

In 1964, they became immensely popular at the NY World Fair. They were initially called the Bel-Gem Waffles and were served with strawberries and whipped cream.

This is one of the distinctions between the two types. Regular waffles are thinner, less fluffy, and have small square pockets. Also, they are less crispy.

You might have noticed a difference in the taste of both types of waffles. This is because they have a slightly different recipe.

For the regular waffles, you eat, use a little extra baking powder, while Belgian Waffles are yeast-based.

They also use egg whites for the fluffiness on the inside and the crispiness on the outside. Check out the recipe mentioned in this post to know more.

What are waffles without toppings, right? So, it is crucial you know the right toppings for your waffle. Regular waffles with Nutella and peanut butter taste the best. However, people add chicken, bacon, eggs, sausages, etc., to it as well.

Common toppings for Belgian waffles, on the other hand, are powdered sugar and melted butter. However, you can also pair it with fruits and whipped cream.

You can cook your regular waffles in any waffle iron or waffle maker.

Apart from cooking waffles, they can also be used to toast bread and make eggs. Thus, buying a waffle maker offers additional functionality to your kitchen.

However, Belgian waffles require special waffle makers. These waffle makers have larger grids so that you can have dense square pockets.

How to Make Belgian Waffles?

If you are craving some fluffy Belgian Waffles but don’t know how to make them at your home, here is this super easy recipe you can follow.

And it is done! Top them with some syrup and sauce. Add some chopped fruits like bananas and strawberries, and enjoy this lip-smacking dessert after your meal.

Can You Use a Belgian Waffle Maker for Regular Waffles?

Well, it is not impossible!

You can for sure pour your Regular Waffle batter into a Belgian Waffle Maker, but you won’t get the regular waffles you have seen or tasted before.

Instead, there will be slight differences in the texture and appearance.

These waffles have a sweet sugar coating on the top, making them a great dessert. You can also make it at home. The only extra ingredient you need is pearl sugar for coating your waffle.

If you haven’t tried them yet, you should definitely. They smell and taste like heaven and you will love them if you have a sweet tooth.

Can you make Belgian waffles in a regular waffle maker?

You can use a regular waffle maker for making Belgian waffles. However, it wouldn’t come out as expected by you.

Can you make Belgian waffles in a regular waffle iron?

You can use a Regular waffle iron for making Belgian waffles. However, you would not get the same shape and size as a Belgian waffle.

How to make Belgian waffles with pancake mix?

Pancake mix and waffle mix are different. However, you can still cook tasty Belgian waffles from pancake mix. First, take a bowl and add your pancake mix into it. Then, add some milk, one egg, and a few spoons of melted butter to make the waffles more crispy.

Why is it called a Belgian waffle?

There is an interesting story behind the name Belgian Waffles.

Initially, Belgian waffles were supposed to be named Brussels Waffle which is the capital of the city it originally came from.

But later, it was realized that most Americans could not identify where Brussels was. Hence, the name was changed to Belgian Waffles. 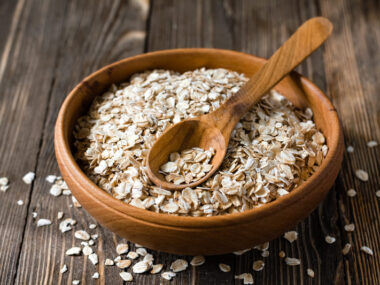 Read More
Oatmeal is a healthy breakfast you can easily make at home in no time. You only need a…
Read More 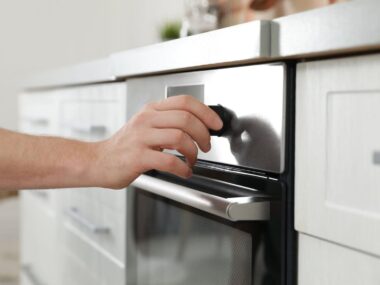 Read More
Preheating the oven is a key step in cooking every dish that requires baking. However, how long you…
Read More