Cajun vs Creole Seasoning: All You Need to Know

To understand the main differences between Cajun and Creole seasoning first you have to know something about these two cuisines. And their origins.

Creole cuisine is considered a cuisine for the rich European settlers. It dates back to the 1700s when New Orleans was founded in 1718 by the French but the Spanis managed it for decades.

The name of the Creole comes from the word criollo used by the Spanish and Portuguese people born in America to describe their origins.

Cajun cuisine, on the other hand, is known as cuisine that uses food from country areas in Southwest Louisiana. It includes fresh vegetables, pigs grown on their farms, seafood, and wild animals.

This cuisine was introduced to Louisiana in the late 18th century. At the time, the British expelled the French settlers from the Canadian region of Acadia. And most of them settled in Southwest Louisiana.

Cajun comes from the French word Les Acadiens. It refers to the place where Cajun people lived. And that is where the name of Cajun cuisine comes from.

There are many Cajun and Creole dishes with similar ingredients. However, there are also some differences in the ingredients that are most used in both cuisines.

For example, Creole cuisine is using butter and tomatoes. And Cajun’s cuisine source of fat is vegetable oil and lard. Other examples distinguish both cuisines, however, there are also many similarities. 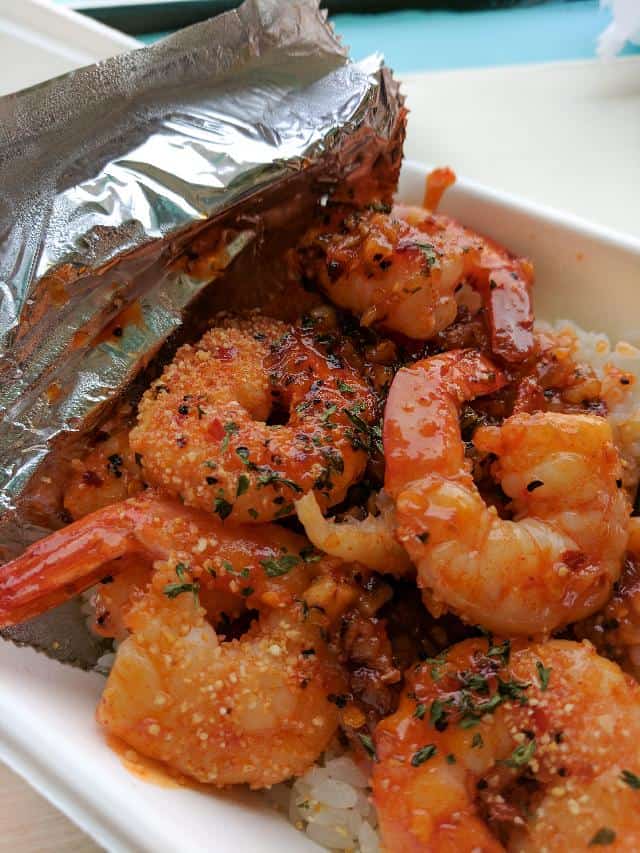 Cajun and Creole cuisines are using many products as ingredients for the preparation of their dishes.

Some of them are native spices, herbs, and products. Others came from various cuisines around the world. However, they are all mixed into two same but different cuisines and ways of cooking.

Some of the most known Cajun and Creole mutual dishes are gumbo and jambalaya. They are prepared differently in both cuisines. However, they are tasty no matter the making method and the ingredients used.

Cajun and Creole cuisines include many spices and herbs to make their famous traditional dishes. One ingredient that’s present in both cuisines is Creole and Cajun seasonings. Although they have at least one same ingredient these two seasonings have a different flavor.

Creole dishes often include tomatoes. So, the herbs in the Creole seasoning pairs well with tomato dishes like gumbo or jambalaya. But you can also use it in many soups, stews, rice, meat, and many other dishes.

Both seasonings can have different ingredients depending on the brand. Cajun seasoning, on the other hand, often contains at least one herb. And that herb usually is oregano.

Can Cajun and Creole Seasonings be Substitutes for Each Other?

The short answer is yes because they are both common in similar dishes. However, because Cajun seasoning is spicy, perhaps it is not a very good idea to use it instead of Creole seasoning. Especially if you don’t like spicy food.

Creole seasoning has a milder flavor. Therefore, you can use it to substitute Cajun seasoning. A quick tip: If you add some cayenne pepper you will get a similar flavor to it.

Whatever seasoning you use in your dish you will get a lovely herbal, savory, smoky, and spicy flavor that will awake your taste buds. These flavors are developed for many years and passed from generation to generation. And even nowadays, people are cooking in the same way like their ancestors were cooking many years before.

Can I substitute Cajun seasoning for Creole seasoning?

What is the difference between Cajun and Creole seasonings?

What is the difference between a Cajun and a Creole person?

Cajun person is a descendant of the French settlers expelled from Acadia by the British army. They settled in Southwest Louisiana where they formed their community.

Creole person, on the other hand, is a descendant of the French, Spanish, African, German, Irish, or Italian immigrants born in America.

Native Americans, also known as the First Americans or American Indians belong to this group as well. They are the first inhabitants of America before the European settlers came on American soil.

What can I use instead of Cajun spice?

Cajun spice is a common ingredient in many dishes like potatoes, seafood, chicken, pork, jambalaya, gumbo, and steaks.

There are many variations of the Cajun spice but the main ingredients are onion powder, garlic powder, cayenne pepper, paprika, black pepper, oregano, and salt.

However, some brands of Cajun spice don’t have salt in their content. As a substitute for Cajun spice, you can make Cajun spice at home. Or use some other spice mixtures with similar flavors like chili powder and Creole seasoning.

Cajun and Creole cuisines are a mixture of spices, herbs, and cultures.

Cajun cuisine includes products that Acadians cultivated on their farms. Creole cuisine is known as cuisine for wealthier immigrants from Europe. It includes products imported from their native countries. And some other ingredients used by the Native Americans.

Therefore, Cajun cuisine is known as a country cuisine whereas Creole cuisine is the city cuisine.  They both have their favorite ingredients, spices, herbs, and a way of cooking that distinguishes their cuisines from the other cuisines in the world.

The same goes for the seasoning which is similar. But also quite different. Which seasoning you are going to use in your food depends on what flavor you want to have in your dish.

If you want spicier food use Cajun seasoning. For herbal flavor add some Creole seasoning and enjoy the flavors brought to you by different ingredients mixed in one.

Which seasoning pairs better with your dish? What is your favorite seasoning or food from the Cajun and Creole cuisines? How often you are using these seasonings and are you preparing them at home?

We are happy to read about your experience with these seasonings in the comments section below. 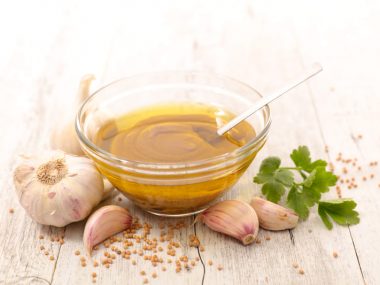 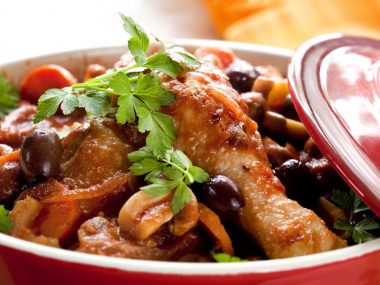 Read More
Crock pot is one of the kitchen essentials that offer us convenience, especially for busy individuals. All you…
Read More