If you have tasted Asian or Middle-Eastern cuisines, you must have noticed a unique taste and distinct aroma from it. However, do you know the reason behind it?

Most of these cuisines use sesame oil for preparation, cooking, and seasoning.

There are mainly two types of sesame oil used in these cuisines including untoasted or regular sesame oil and toasted sesame oil.

The main difference between the two is the flavor. Sesame flavor has a light neutral flavor, whereas toasted sesame oil has a nutty flavor.

Now you know the secret behind the flavorful cuisines you eat! If you want to know more about sesame oil and toasted sesame oil, read on.

What is Sesame Oil?

Sesame oil is an edible vegetable oil made from sesame seeds.

It is widely used in Asian cuisines for its rich aroma and delicate taste. In addition to it, there are several health benefits of sesame oil.

What is Toasted Sesame Oil?

On the other hand, toasted sesame oil is made by toasting sesame seeds.

The sesame seeds are heated at 360 degrees Fahrenheit for about 30 minutes before extracting the oil, giving it a red-dark brown color and a strong smoky flavor. 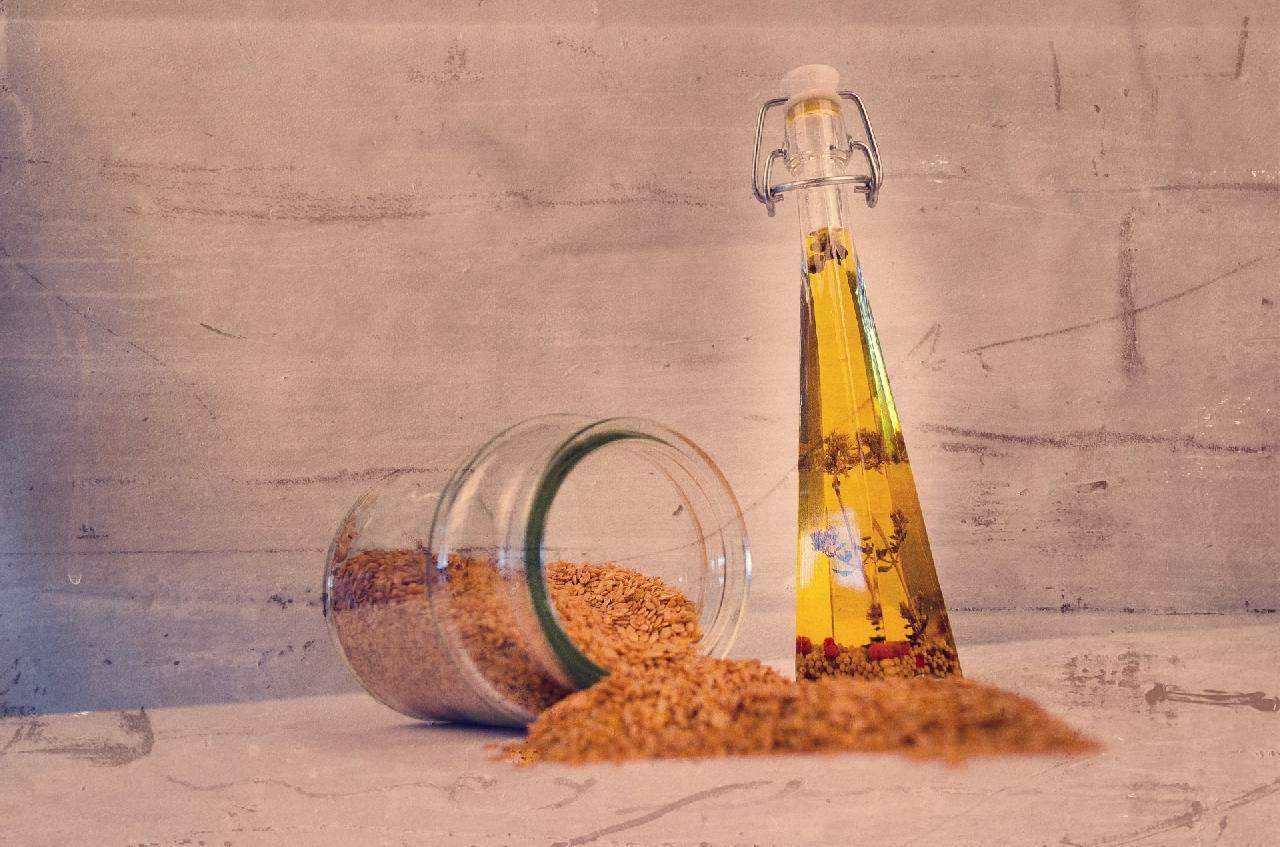 So far, you know the basic difference between sesame oil and toasted sesame oil. In this section, I will delve into the details so that you are not confused about which oil to use the next time you cook.

As mentioned earlier, it is one of the most crucial distinctions between sesame oil and toasted sesame oil. Sesame oil is extracted from pressed raw sesame seeds which is why it offers a neutral or light taste like other cooking oils.

On the other hand, toasted sesame oil is made by heating the seeds at a high temperature. This changes its taste from neutral to nutty and smoky.

Sesame oil is an all-purpose vegetable oil that you can use for cooking, shallow frying, or deep frying. On the other hand, toasted sesame oil is used in salad dressing, marinades, or seasoning.

Generally, it is drizzled on the top of the dish at the end of cooking to enhance the taste.

Many food lovers believe that regular light sesame oil has a longer shelf life if they store it in a cool and dark place in an airtight container.

However, compared to it, toasted sesame oil has a shorter shelf life which you can extend if you store it in the refrigerator.

Can I Use Sesame Oil Instead of Toasted Sesame Oil?

However, you can prepare toasted sesame oil from your regular sesame oil. If you want to know how then read further to find the recipe.

What Can I Use in Place of Toasted Sesame Oil?

This is the closest substitute for your toasted sesame oil. Just toast some sesame seeds in a pan and add them to light oils like canola oil or olive oil.  The best part about this is that you can decide the number of sesame seeds in your oil, ultimately determining how strong the flavor is.

How to Toast Sesame Oil?

Toasting the regular sesame oil before adding it to your dish can add better flavor to your dish. It is a straightforward process, so just follow the steps mentioned below.

Do I need to keep sesame oil in the fridge?

Precisely, sesame oil can last longer if kept refrigerated after opening. For example, if you keep the opened bottle of sesame oil in the dark with an airtight lid, it can last up to six months. However, the same bottle lasts twelve months if stored in a refrigerator. 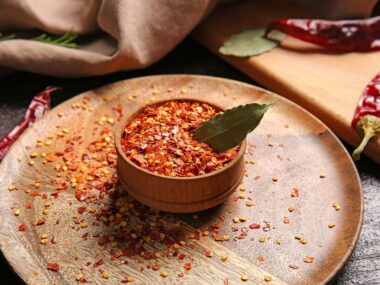 Read More
For spicy addicts out there, this question must be quite daunting. Am I right? Truth to be told,…
Read More 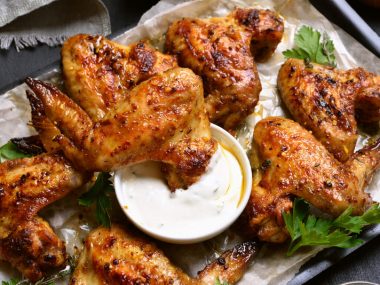 Read More
Fried chicken wings are a delicious and fun party snack. They are easy to make. There are many…
Read More