Can you whip light cream? Well, you can. But if you add some other ingredients to make its texture thicker. It all depends on why you need whip cream.

First of all, we need to learn something more about cream and the way it’s made, so you will always know what type of cream to use for the best results.

The cream is a dairy product made of fat skimmed from the milk. There are different types of cream in the market to please everyone’s needs and taste.

The more fat the cream the more stable it will be for whipping. The key difference is in how much fat each contains.

There are four types of creams including half-half, light, whipping, and heavy cream. Let’s learn more about each type.

It contains at least 10,5% fat. But not more than 18%. It’s used to enhance the flavor of coffee, tea, and cereals. Or to add creaminess to pasta sauces, scrambled eggs, and desserts.

This cream has from 18%-30%milk fat. It’s thicker and richer than half-half but not thick enough to be whipped on its own. It’s great for salads, cakes or fresh fruits, sauces, and soups.

It contains between  30%-36% fat. And it’s ideal for making a topping for cakes, pies, and other desserts, or as an ingredient for sauces, soups, and beverages.

It has at least 36% milkfat. It is perfect for toppings, fillings, creamy sauces, creamy soups, ice cream, homemade butter, and many other recipes for a rich and smooth texture.

As you can notice, they are all made from milk. Thus, if you are lactose intolerant or vegan find some other cream without milk that will suit you. Just because it’s called light doesn’t mean there is no fat in its content. It has but in lower percent.

Light cream is a good choice for people who want to reduce their fat intake. It does not whip because it doesn’t have enough fat to create a thick texture. And it will break apart after a while, or in high heat.

If you use light cream in the sauce it’s important to heat the sauce slowly, and don’t allow it to boil. It will be thinner. But if you add cornstarch, flour, or another thickener, you will get better results.

How to Whip Light Cream? 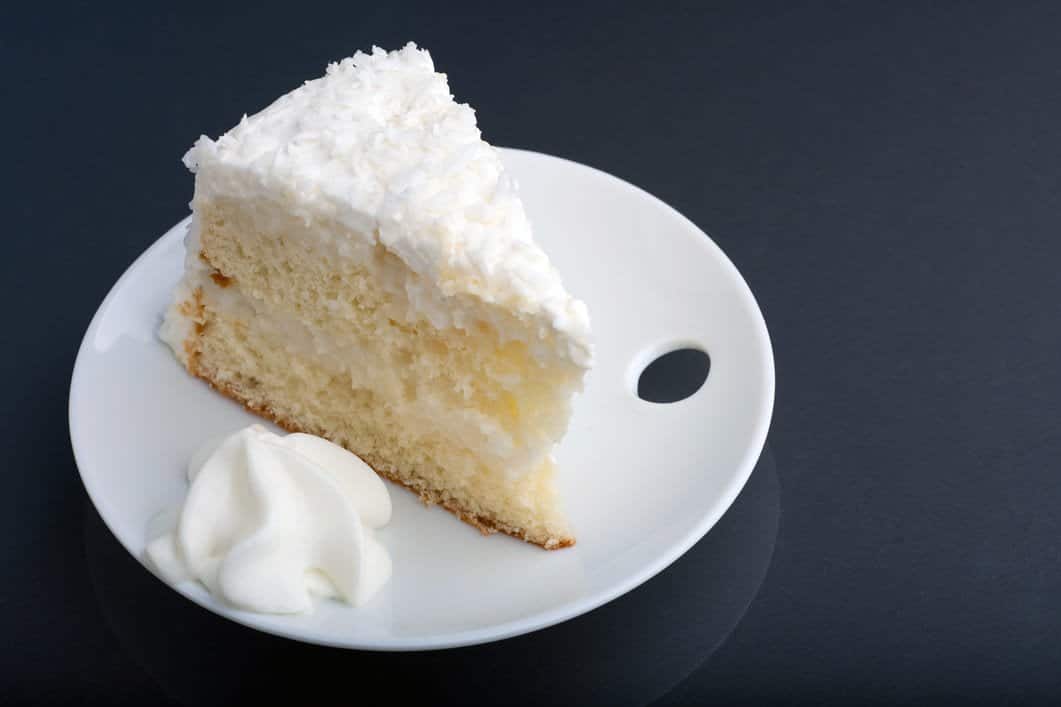 If you want to whip light cream, add some melted butter at room temperature for better results. Put the same amount of butter and light cream and blend them, then freeze them for about 2 hours.

Whip them while they are cold. You will have peaks but they will not stand for long, so use them as soon as possible.

If you don’t have butter, use gelatin instead. Melt 1 tablespoon of unflavored gelatin powder in a quarter cup of milk, then hold it over a pot of boiling water until it dissolves.

Add one cup of light cream, a pinch of salt, and mix them. Freeze them for 2 hours and whip right away while cold. You will have wonderful peaks that will stand longer and less fat content cream.

Light cream can also be used in many mixed drinks, coffee, or tea. You can add flavor to light cream with various extracts like hazelnut, vanilla, or coffee.

Unopened light cream can be kept in a refrigerator for 7-10 days. Or in a freezer for 2-3 months. Remember to check expiration dates on the products you buy especially dairy products. 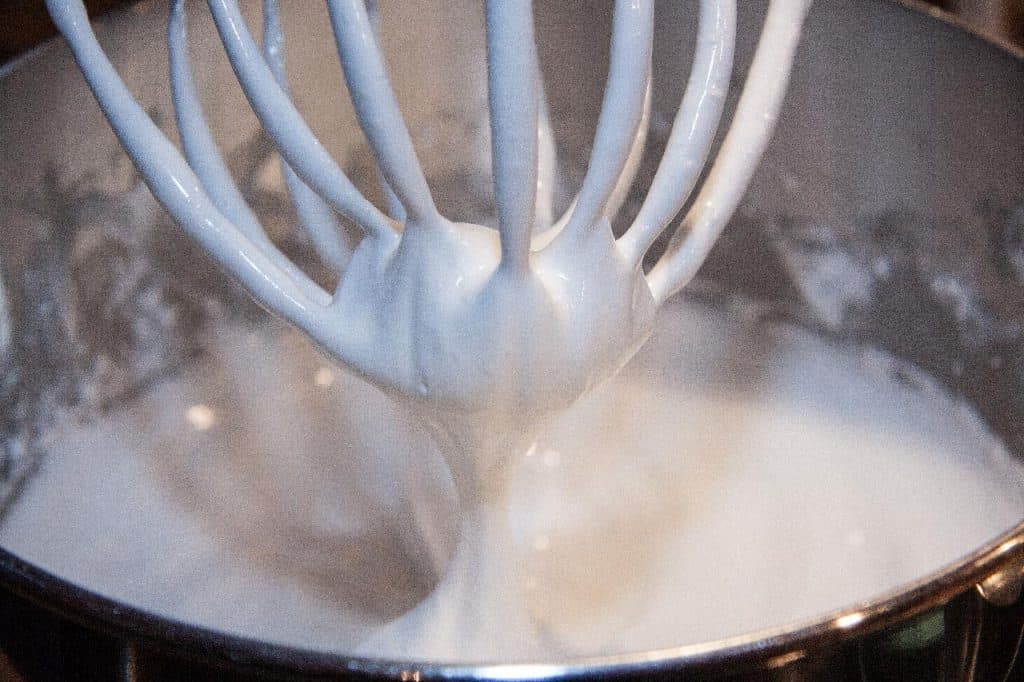 How Long Does it Take to Whip Light Cream?

Light cream contains less fat than heavy cream, so it can’t be whipped. But if you add other ingredients like butter or gelatin you will have a similar texture to whipped cream.

Have in mind that the mixture you made should be frozen for 2 hours before whipping because cold cream is better for whipping.

Can I Use Light Cream Instead of Whipping Cream?

It all depends on the recipe. If you need the cream to whip, light cream is not a good substitute. It just doesn’t have enough fat to make foam.

However, you can use some other substitutes like milk and butter, greek yogurt and milk, soy milk and olive oil, or cottage cheese and milk.

How Do You Make Light Cream into Heavy Cream?

You can make light cream into heavy cream if you use butter or gelatin. First blend the light cream and the same amount of butter, freeze them for 2 hours, and whip while cold.

If you want to use gelatin you melt one tablespoon in a quarter cup of milk. Then, hold it over a pot of boiling water to dissolve, add 1 cup of milk, a pinch of salt, and mix.

Freeze them for 2 hours and whip them cold. Maybe it’s not the best choice but it’s far enough to heavy cream texture.

How Do You Beat Light Cream?

Beat the cold cream at low speed and slowly increase it until it gets thick. Add the sugar and continue to beat at a low speed for a few minutes. If you want thicker cream you can add dissolved gelatin.

Can You Substitute Light Cream With Half-Half?

Light cream and half-half have fewer fats than heavy cream and whipped cream. Half–half is usually used as a coffee or tea creamer.

However, you can use it as a substitute for light cream in the recipe. Use the same amounts. But if you use it for cooking add 7/8cup whole milk and 3 tablespoons of butter.

Can You Freeze Light Cream?

Light cream can be frozen in an airtight container. But don’t forget to leave some space because the cream will expand when frozen. In this condition, it can last from 2-3 months.

If you are making whipped cream for desserts you have to add sugar to achieve the fatty, rich, creamy flavor. You can also use it to make creamy sauces, and soups, you can even make homemade butter. The decision is yours, make it and enjoy it. 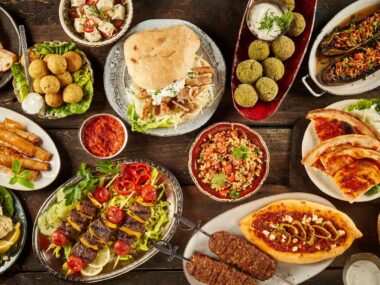 Read More
There is not a problem in the world that cannot be solved with good comfort food. A bad…
Read More 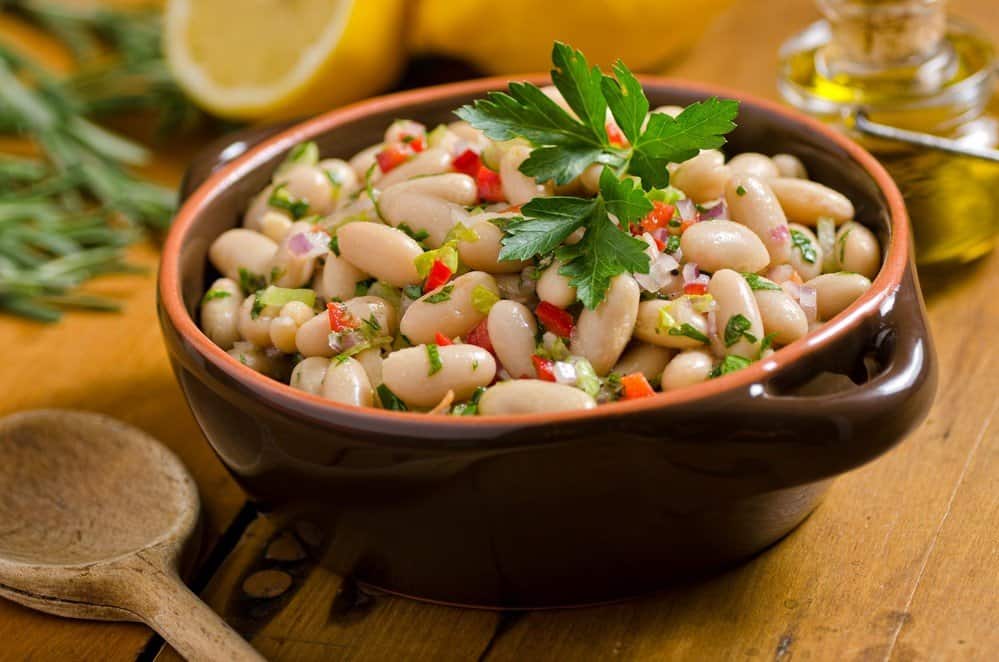