Cream Of Tartar Vs Baking Powder: What’s The Difference?

Baking powder is a common household ingredient available in the pantry. However, cream of tartar is rather uncommon, and not many people are aware of its origin and purpose.

What is the difference between the cream of tartar and baking powder? Although you can use one as a substitute for the other, however, there are a few differences.

Some of the differences include process, functions, use, shelf life, and storage.

Let’s see what exactly cream of tartar and baking powder is and how you can use each product. Read on to know more!

Cream Of Tartar Vs Baking Powder: What’s The Difference?

Given below are some of the major differences between cream of tartar and baking powder.

Cream of tartar is a byproduct of the wine-making process.

After the wine is drained from the barrel, what leaves behind is tartaric acid in crystallized form. Then the cream of tartar is made from tartaric acid. It’s purified to make it in a dry form that you can store in your home.

On the other hand, baking powder is made from the amalgamation of cream of tartar and baking soda. It works so well as a leavening agent because it has the properties of both items.

Baking powder became a huge hit in the 1840s because earlier people had less knowledge about yeast and how to manipulate it to make bread. So baking powder helped a lot at that time and the bread-making process started.

It was at this time that cakes such as Victoria’s sponge came into existence. These cakes are super light and soft to consume. The process is rather interesting. It takes you back to the origin of the product. 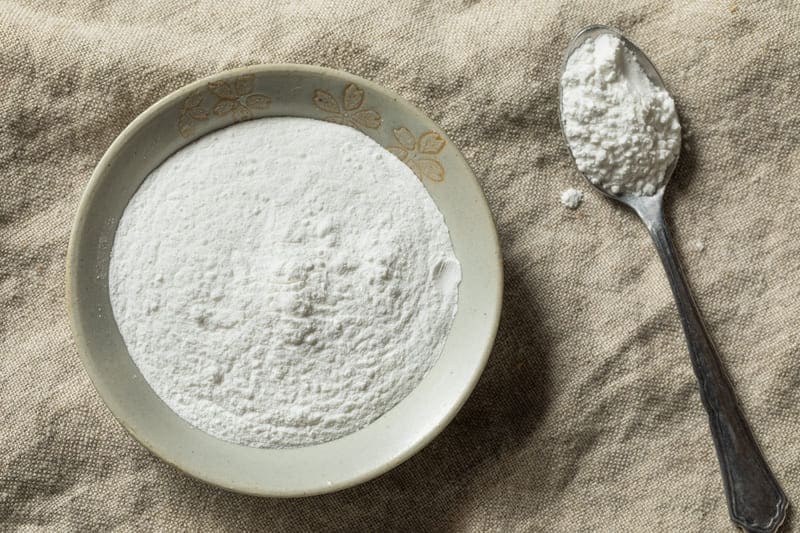 A cream of tartar is a stabilizing agent. And if you use it in whipping creams or egg whites then it will create the ideal meringue and whipped cream.

Also, have you ever noticed that when you make caramel, the sugar starts crystallizing? Well, this happens because of the absence of cream of tartar. It stops the crystallization of sugar and you can have a perfect candy or caramel at home.

On the other hand, baking powder is a leavening agent hence, it helps in the rising of cake or any batter. Just be precise with the baking powder measurement because too much of it can collapse the cake and too little will leave it heavy.

Although cream of tartar is a key ingredient in baking powder, their functions aren’t the same. They both can act as a leavening agent yet there are some differences in terms of their function. Below we have listed the functions of each product.

Cream of tartar has a shelf life of up to 2 years and then it can start to go bad. Although it can even last for up to 5 years, it requires precision and care on your part.

On the other hand, baking powder also has a shelf life of 1-2 years. It is always best to look at the expiry date of the product and follow that because the manufacturers know the best.

Keep cream of tartar at room temperature since it is sensitive to moisture. And consistent exposure to light and moisture can spoil cream of tartar and it won’t help the creams or cakes at all.

This is a foolproof method to check baking powder at least much better than using it in a cake and the cake not rising at all.

Keep both the products in an air-tight container and at a place where there is no sunlight.

Can I Substitute Cream Of Tartar For Baking Powder?

Cornstarch helps in keeping the baking powder dry. It does not let it clump, form crystals, and prevent it from reacting prematurely. We would advise you to make only a small amount of the batch because the store-bought baking powder is more stable than the homemade.

To make baking powder, there is a specific ratio that you have to follow. The ratio is 2:1, which means two parts cream of tartar and 1 part baking soda.

However, if you want to make more and save for future use, you should use cornstarch.

Does cream of tartar have a substitute?

Yes, cream of tartar has plenty of substitutes such as lemon juice, vinegar, baking powder and baking soda, and buttermilk.

You can substitute with a ratio of 1.5 tsp of baking powder to 1 tsp of baking soda. For vinegar, you can use 1:1, meaning 1 tsp cream of tartar with 1 tsp vinegar. Similarly, substitute an equal amount of lemon juice too.

Lastly, for every 1 gram of cream of tartar, remove 120 ml liquid from the dish and replace it with 120 ml buttermilk.

When should I use cream of tartar?

You should use cream of tartar to stabilize either cream or egg whites. It gives a glossy look to the meringue or the whipped cream. Moreover, it also maintains the whiteness of the color.

Can I use cream of tartar instead of baking powder as a substitute?

You can use a cream of tartar instead of baking powder but you will have to add baking soda as well to achieve the desired result. Just follow the ratio of 2:1 and you’ll be good to go. 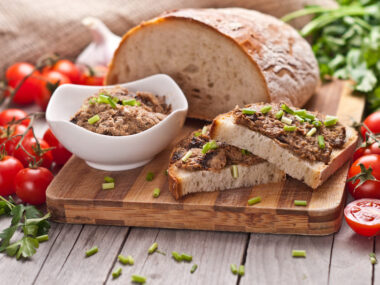 Read More
If you have decided on following a healthy diet, you will have to swap a lot of your…
Read More