As soon as we hear dill, our brain creates an image of dill pickles and potato salads. However, it is a less known fact that dill has been in use for centuries.

Fresh dill and dill weed are slightly different from each other. Fresh dill is in the form of a plant whereas dill weeds are the leaves or the stems of the dill herb.

To know more about the similarities, qualities, and differences between dill plants, seeds, and dill weeds stay hooked to this article till the end!

What Is Fresh Dill?

Dill, which is also known as Anethum graveolens, is a herb that is grown and used all along with Asia and Europe. The dill plant has slim stems and soft and tender leaves. It has brown-colored seeds that are flat and oval.

The leaves of the plant have a sweet, grassy taste, however, the dill seeds have a stronger aroma. The seeds have a citrus flavor which is similar to caraway seeds.

Dill as a herb and a spice is usually used to elevate the flavor and taste of many dishes. It’s mostly paired with potatoes, yogurt-based sauces, salmon, etc.

Fresh Dill is very low in calories but is rich in several vitamins and minerals. It’s rich in Vitamin A, Vitamin C, and Manganese.

What Is Dill Weed?

Dill weed is the feathery leafy and the stem part of the dill plant. Dill is mostly grown and used in Europe and Asia. It can be found in every season and is used for cooking daily.

The feathery leaves or the dill weed add a fresh green taste to any dish. Dill weed is mostly added to lighter dishes like seafood, vegetables, and many salads. They taste great if added to dips, homemade pickles, and even spreads.

Dill weed is a healthy antioxidant, it’s a buttery herb containing an aroma of lemon and anise and it goes well with coriander, turmeric, mustard, ginger, and garlic.

What Is The Difference Between Dill And Dill Weed?

Fresh dill which is also known as Anethum Graveolens comes from the family of Apiaceae. It is known to be the only species in the Anethum genus. It is grown and used widely in Eurasia.

In Eurasia, the seeds and leaves of the dill plant are used as a spice or a herb to add flavor to the food.

The dill plant has a delicate and fresh taste. It has a taste similar to citrus and has a grassy undertone. It goes well with mint and garlic and you can use it as a substitute for parsley.

Whereas, dill weed has a pleasant brightness that provides a fresh flavor to any dish. Hence, it is known as a buttery herb that has a warm and grassy aroma. It also contains notes of lemon and anise.

Fresh dill is native to Southeastern Europe and a large area of the Mediterranean Region.

Cultivation of fresh dill has started in various countries now. Countries like North America, India, and even Europe. As far as the origin of dill weed is concerned, it originated in Western Asia and the Eastern Mediterranean Region.

Fresh dill is used as a garnish for soups and various dishes. It adds a rich and grassy flavor to any dish. You can even use it to sprinkle over salads.

The leaves of the dill plant i.e. dill weed, on the other hand, can be used to add a fresh flavor to light dishes like salads, vegetables, and seafood.

Fresh dill is very low in calories which makes it very healthy. However, it contains a lot of essential vitamins like Vitamin A, Vitamin C, and Manganese. Vitamin A is responsible for maintaining vision and it also helps to support our immune system.

As for dill weed, it is believed that it improves the heart’s health and makes it stronger. It helps to reduce the risk of strokes too. Researchers have also established that dill weed also helps to reduce LDL cholesterol levels.

Can I Use Dill Weed Instead Of Fresh Dill? 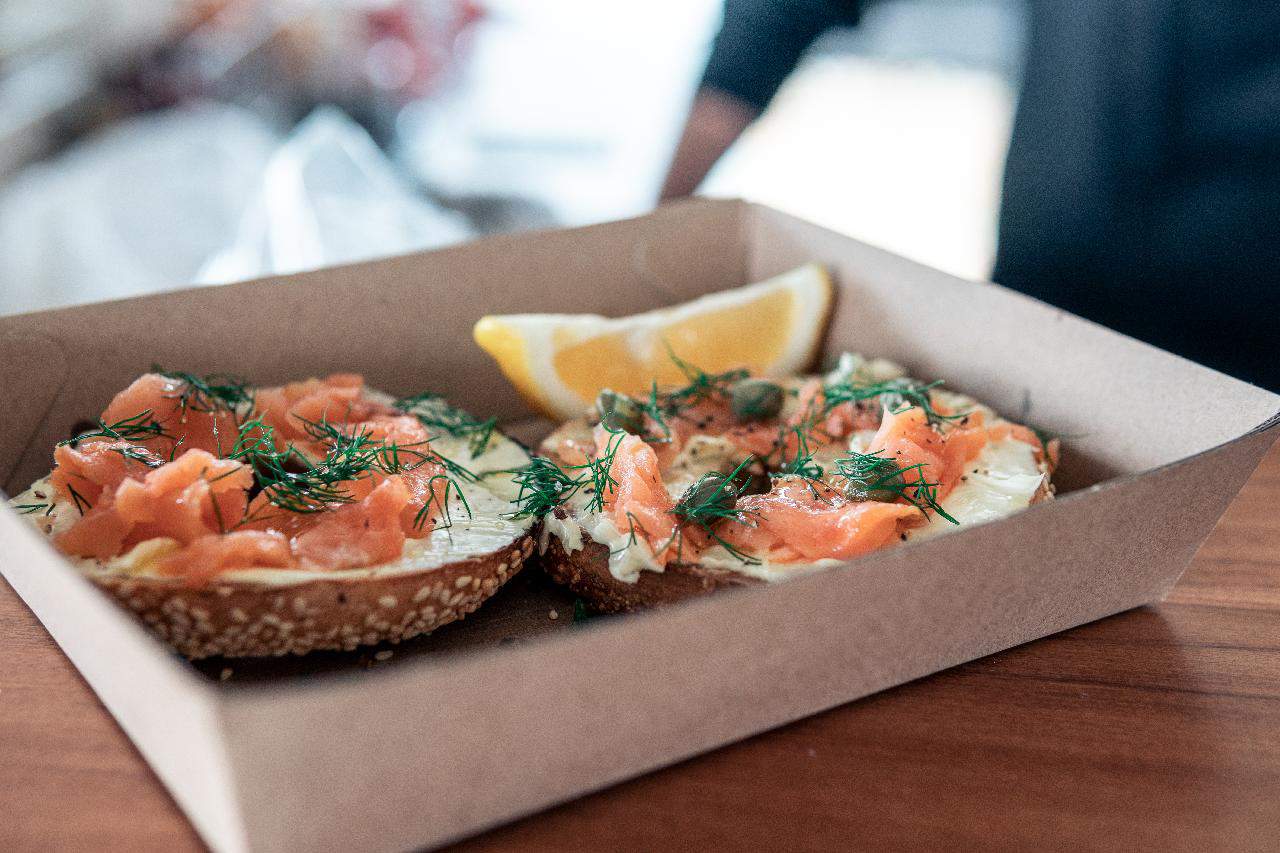 A lot of chefs have spoken on this, and in their belief, one can substitute dill weed for fresh dill. It is an easy process. You just have to ensure that you don’t mess up with the ratio or the proportion of the herbs.

Note that you can use either fresh tarragon or dried tarragon for this purpose, both would work efficiently.

Fresh Dill Vs Dill Seed For Pickles: Which Is Better?

Although you can use both of them for this process, if you wish to use dill seed instead of fresh dill then you must make sure that you put it in a smaller quantity.

Suppose, if the dish asks for a tablespoon of fresh dill then you should use only half a teaspoon of dill seed for this. This way you’ll get the exact flavor.

Once you have used dill seed for pickles you can add more stuff to it like smashed cloves and a tiny bit of red pepper flakes to it.

Some people add even more stuff to their pickles to make them spicier and tastier such as celery seed, mustard seed, and even black peppercorn if you wish to.

If you are using fresh dill then make sure you at least put a tablespoon of it into the dish, this way its taste will intensify and it will seem delicious.

As far as the making of pickles is concerned, most people prefer to use dill seeds for this process as they taste much better than fresh dill.

Dill seeds are frequently used for this purpose as they have a slightly bitter edge which makes them apt for the procedure of pickle making.

Hence, you should make sure that you don’t mess up with the proportions that have been specified. You should just keep in mind that the quantity of dill weed needs to be less than the quantity of fresh dill always.

Substituting dried dill for fresh dill or vice-versa is a simple and easy process that can be done.

You just need to stick to some basic ratios or proportions to get the desired result. For instance, you should substitute fresh dill weed (one tablespoon) of fresh dill weed for one teaspoon of dried dill.

If you go according to these quantities and proportions mentioned above, then you will get the desired result and your dish will taste exactly how you wish.

Which Is Better, Fresh Dill Or Dill Weed?

Fresh dill is a popular herb that is used very commonly. It originated from the Mediterranean Region but has come to be used by people all over the world.

Fresh dill adds a delicious flavor to any dish and is known for its aroma and grassy flavor. This flavor enhances the dish.

Dill weed, on the other hand, is a part of the fresh dill. It has certain characteristics of its own and has a different flavor than the Fresh Dill.

This week is known for its buttery flavor which has a strong warm aroma. It is used to cure heart diseases as well as to reduce cholesterol levels.

Hence, we conclude that both fresh dill and dill weed serve different purposes and are used in varying quantities.

Since their tastes differ to an extent hence we cannot judge as to which one is the better option. 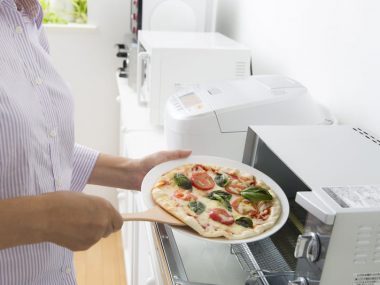 Read More
The most famous and delicious Italian dish that we all love is pizza. Everything is better after you…
Read More 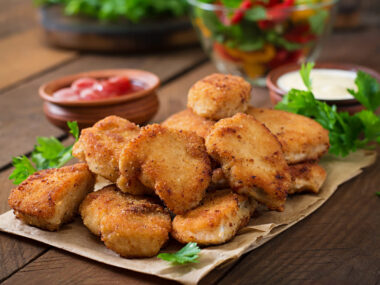