If you are preparing a dish that calls for pumpkin pie spices, there is no need to worry if you don’t have this ingredient. There are certain ingredients you can use to give your dish the flavor you want.

Pumpkin pie spices can enrich the taste of your food in a unique manner. These spices are common in the traditional pumpkin pie recipe in America and include cinnamon, ginger, cloves, and nutmeg.

The best substitutes for pumpkin pie spice are cinnamon, Ginger and all spices mix, A mix of cloves and nutmeg, Cocoa and cinnamon, Clove and cinnamon mix, Black peppercorns and cinnamon, and many more.

You can use the following substitutes of pumpkin pie spices in almost any recipe that calls for this mix of seasonings. The amount of each substitute that you pick will be up to you and what your preferences are. 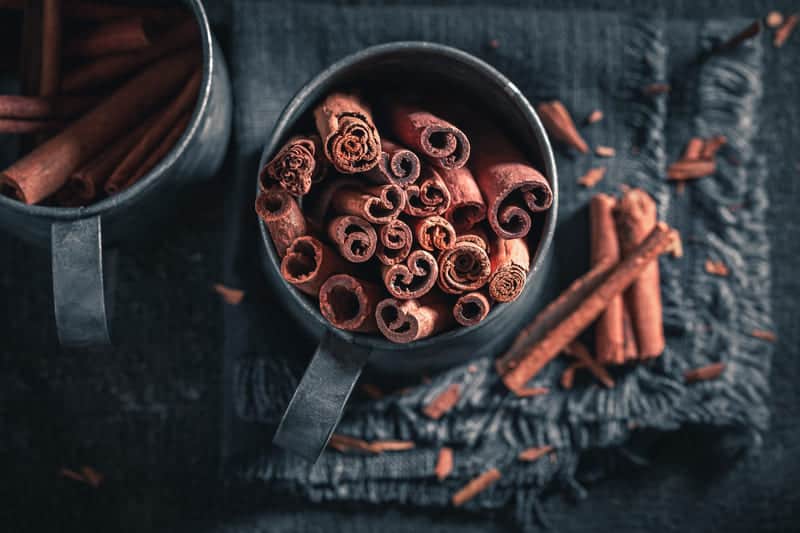 Since cinnamon is one of the main ingredients in pumpkin pie spices, you can use it in any combination as a substitute.

However, you might have to use this product in smaller quantities. Use half of the quantity of cinnamon than you would use pumpkin pie spices, to begin with, and taste your meals to see if you need to add more.

2. Ginger and all spices mix 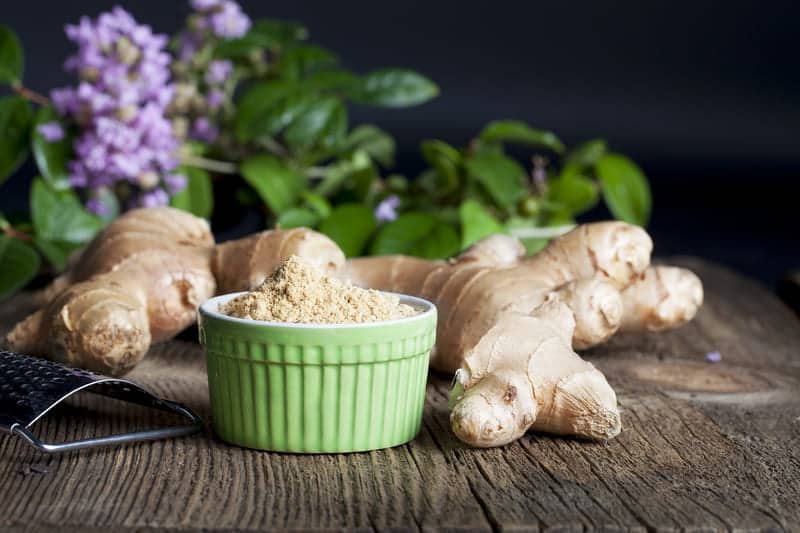 You will not be able to replace the entire quantity of pumpkin pie spice with ginger. But you can add a pinch of this ingredient to get closer to the flavor you want. Consider your needs when you choose the quantity you use.

3. A mix of cloves and nutmeg 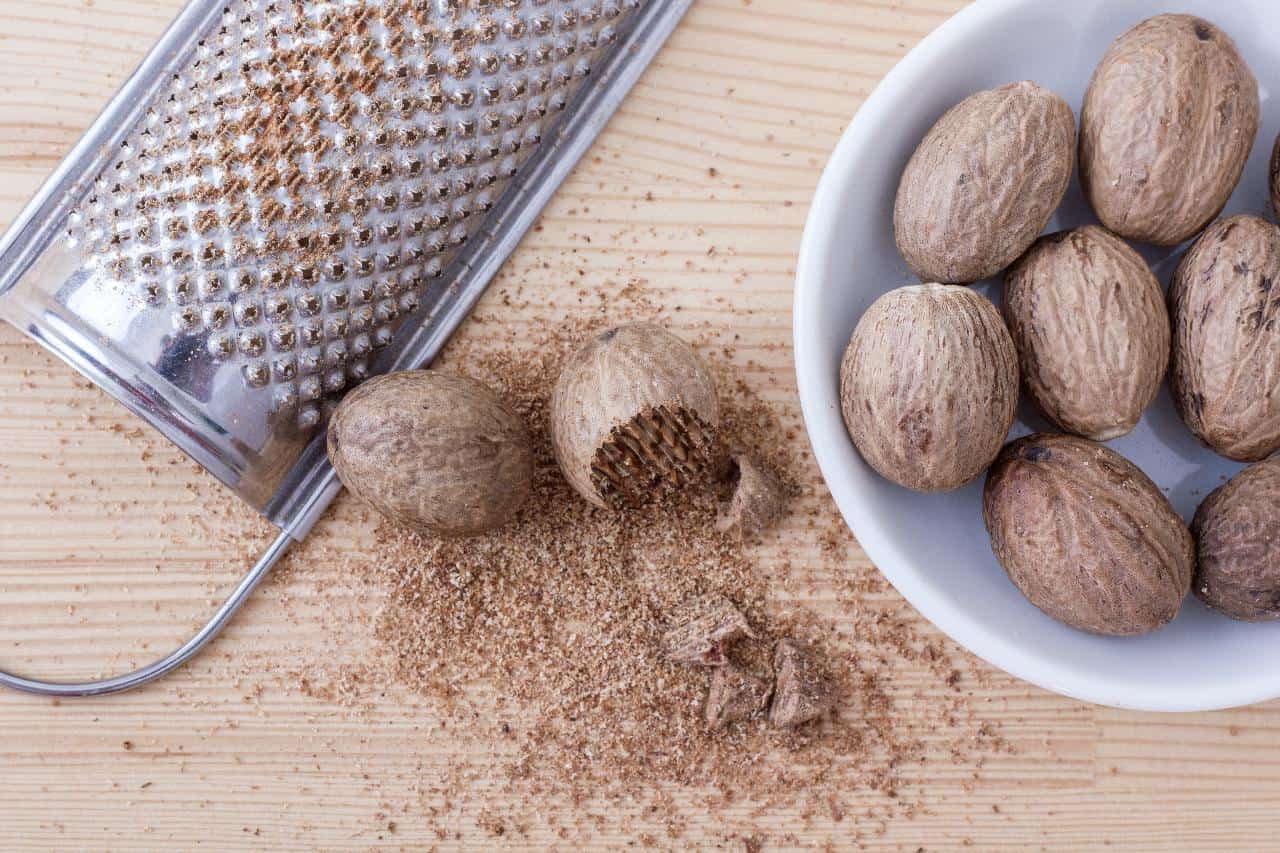 Cloves and nutmeg are a great combination when you need to replace pumpkin pie spices. You can use one part cloves and one part nutmeg or other spices you have in your kitchen. Keep tasting the mix as you prepare it in order to decide how much of it to use. 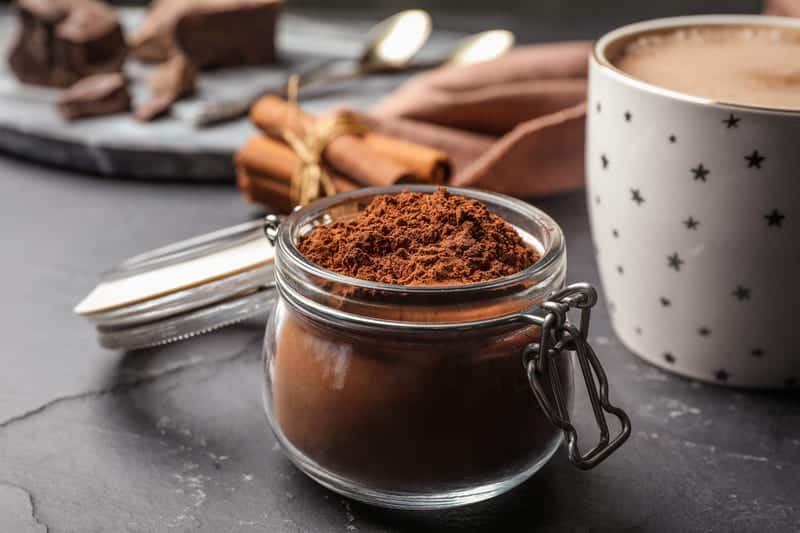 Cocoa and cinnamon is the type of mix that you can’t go wrong in any dessert. You can use it to flavor any type of dish that calls for pumpkin pie spice.

The secret here is to find the right proportion for the dish you make. If you like both cocoa and cinnamon, you can use equal parts of these ingredients to create the combination you want. This combination is great for all recipes with pumpkin pie spice. 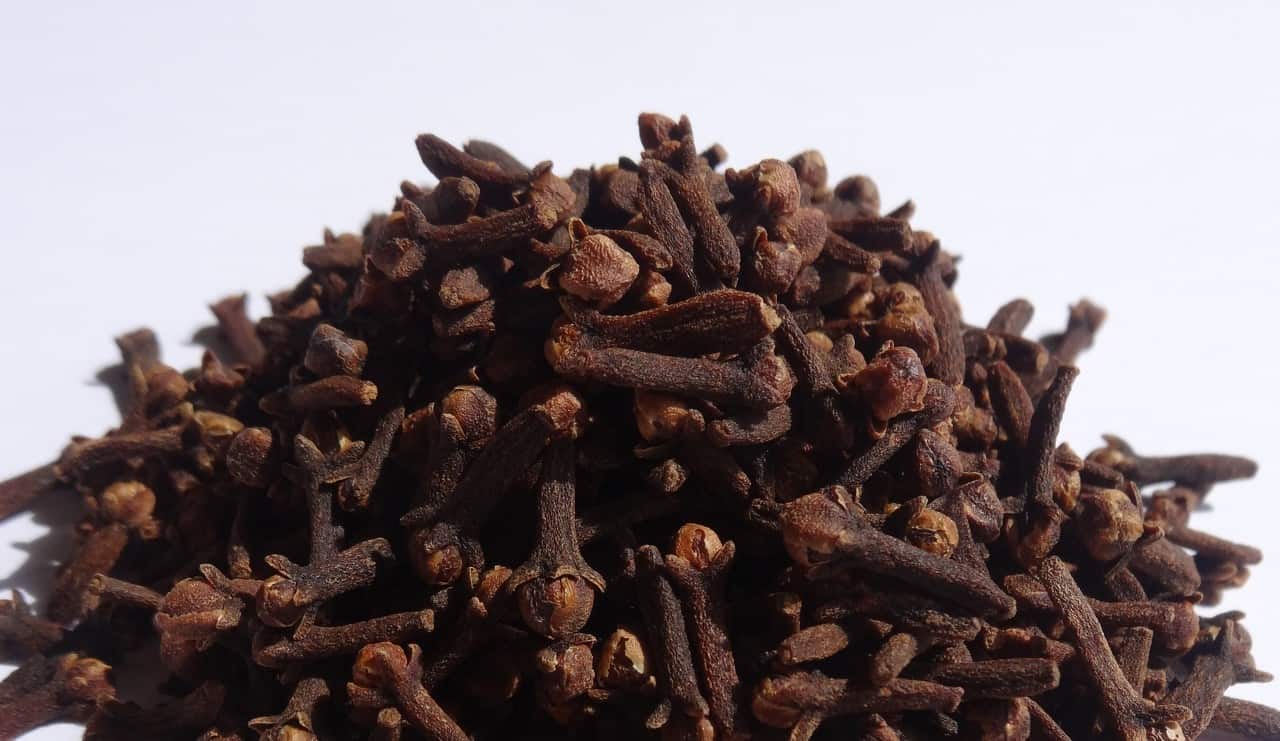 Clove goes great with cinnamon. And if you use this instead of pumpkin pie spice, use the same amount. As far as the mix, you can add as much clove and cinnamon as you want.

If you like cinnamon a lot, definitely add two parts cinnamon with one part cloves. This will give you a flavor close to the pumpkin pie spice and your recipe will turn out deliciously. 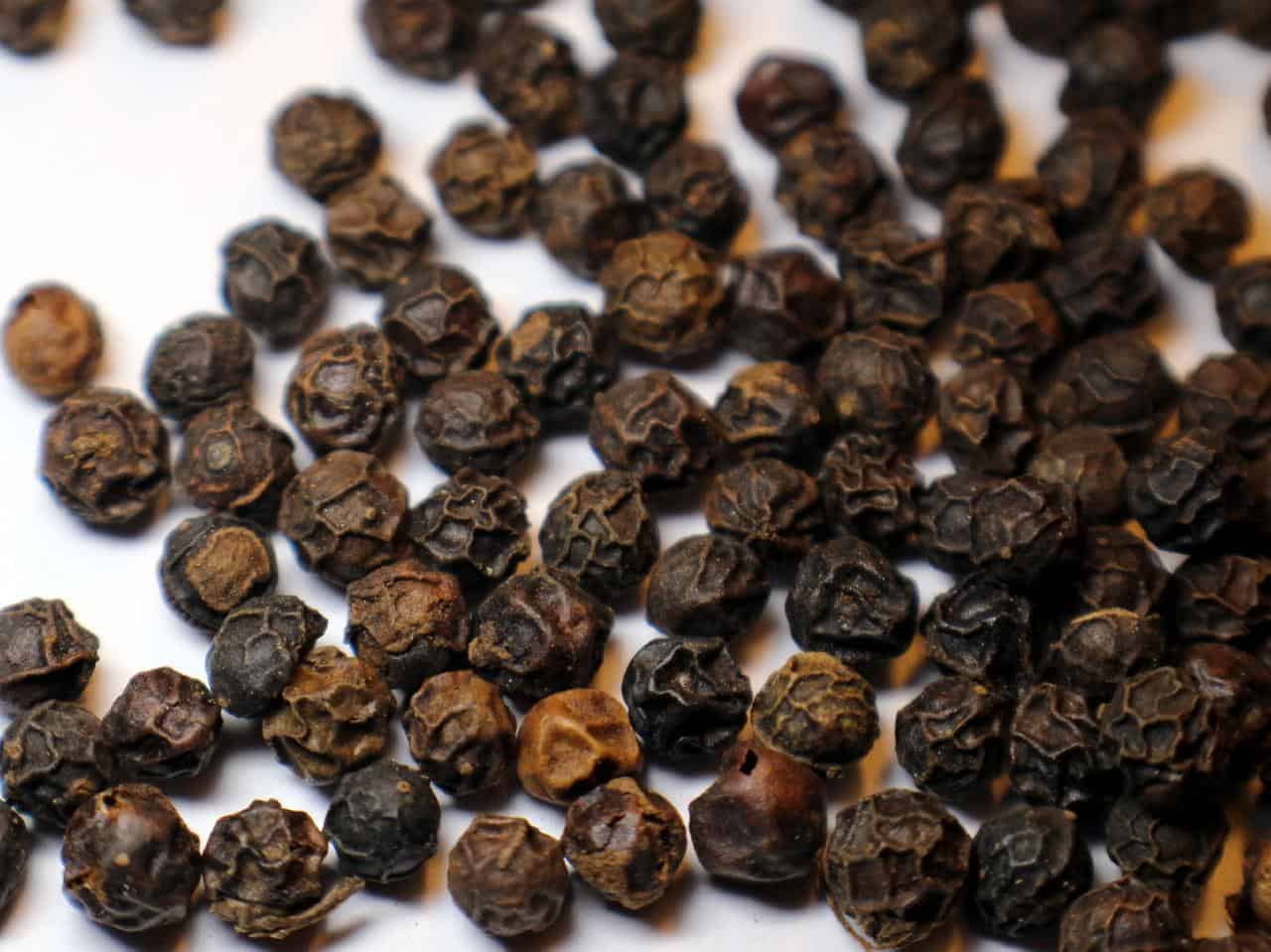 Black peppercorn will add an earthly taste to your recipe. And if you mix it with cinnamon you get a perfect balance.

To get a flavor close to the pumpkin pie spice, add more cinnamon than black peppercorns. But ultimately will be up to you how you combine these two ingredients for best results. 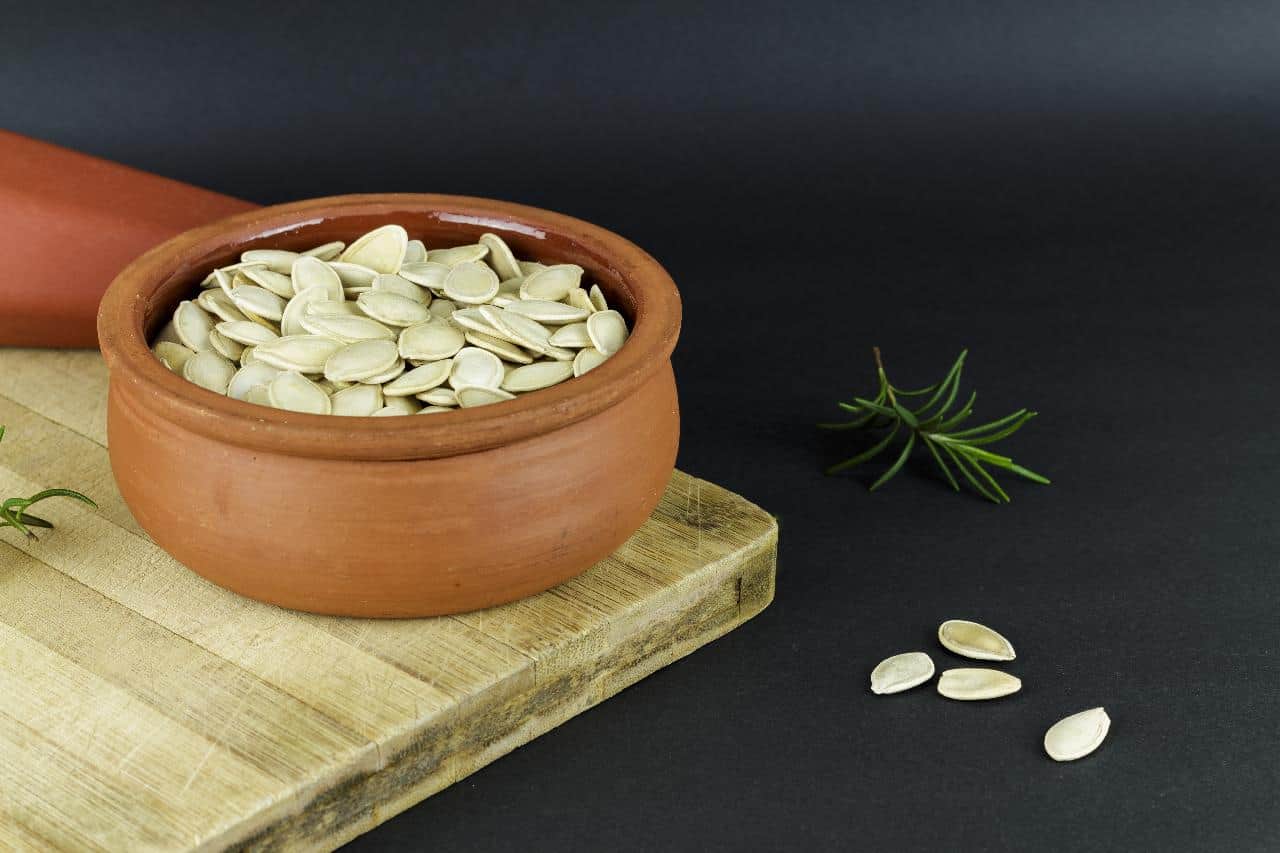 Grounded pumpkin seeds can add a tasty flavor to any dessert and they tend to be even more appreciated in pie recipes.

You can combine pumpkin seeds with many spices. However, they go best with cinnamon and the taste will compliment any type of recipe. Use two parts pumpkin seeds for one part cinnamon to obtain a stronger pumpkin taste. 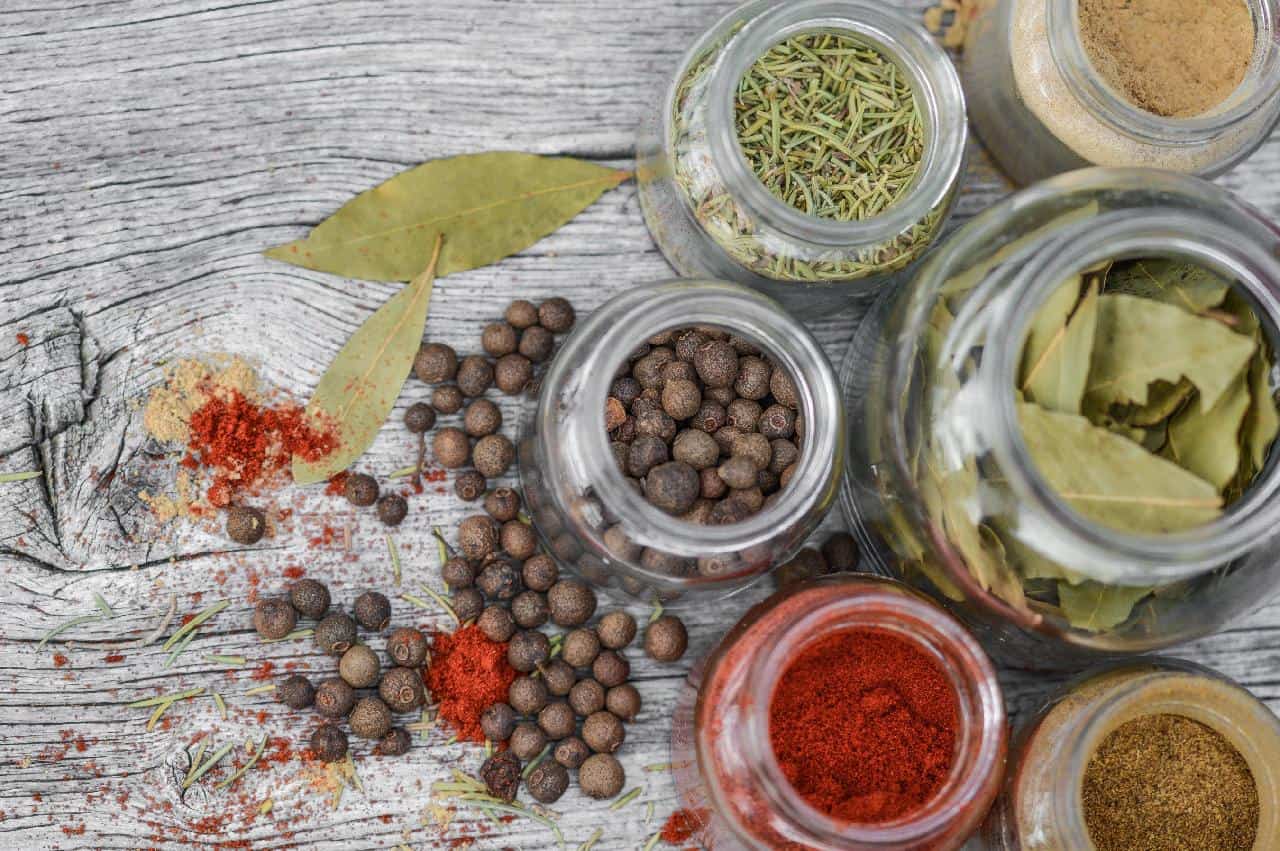 There are many spice mixes that you will find on the market. So, select the combination that you like and use it instead of pumpkin pie spice mix.

You can maintain the same quantity as well. A great trick is to pick a mix that has at least two of the seasonings that you would find in the pumpkin pie spice. Doing so will help you maintain a similar taste even if you use a substitute 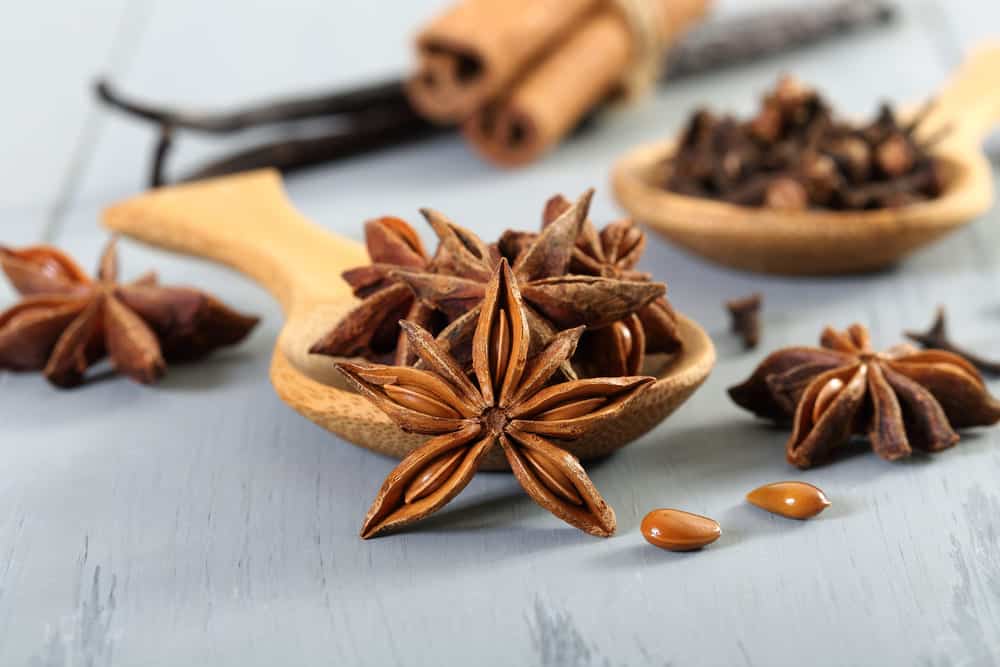 Star anise might be more difficult to find than other spices but if you get your hands on it, you will absolutely love it. It has an earthly taste that can go nicely with cinnamon and offer you a delicious mix for your food.

You can use this mix instead of pumpkin pie spice in the same quantity. For a stronger and better flavor, you can add two parts cinnamon to one part star anise.

10. Pumpkin seeds and all spices mixes

Pumpkin seeds are great for any pumpkin pie spice substitute as long as you ground them and mix them with other seasonings.

There are many recipes for homemade pumpkin pie spice. Thus, the best one is mostly based on cinnamon as the primary ingredient.

Store your mix in an airtight container so no humidity gets to it. Otherwise, you will not be able to make the most out of it and it will not give your food the flavor you are looking for.

As you can see, making your own pumpkin pie spice is not as hard as it might seem at first sight. If you have the ingredients in your pantry already, it will only take a few seconds to mix them.

If you have the ingredients but they are not in the ground version, you will have to ground them as well which will complicate the process.

How Do I Substitute Pumpkin Pie Spice for Individual Spices?

If you want to replace pumpkin pie spice mix with any of the substitutes in this guide or maybe others of your choice, it is a great idea to taste your alternative beforehand.

If you taste it before you use it, you will know just how much of the spice mix to add to get the best taste for you and your loved ones. You can use spices that you mix in your kitchen. Or you can purchase different mixes you find at your local grocery store.

What is Pumpkin Pie Spice Made of?

There are different types of pumpkin pie spice recipes. However, the traditional recipe calls for 5 main ingredients.

To make a tasty pumpkin pie spice you will need cinnamon, cloves, nutmeg, ginger, and all spices mix. In the all spices mix stays the diversity of this recipe.

You can purchase what all spices mix you prefer from your grocery store. But make sure you get ones that are compatible with your recipe.

Nutty flavors, as well as earthly and neutral flavors, will go best in the pumpkin pie spice mix.

What is Pumpkin Pie Spice Mix Used for?

Pumpkin pie spices are a great ingredient for different sauces and toppings if you want to give your food a unique flavor.

You can use this mix for desserts such as pancakes, waffles, or oatmeal breakfasts as well. If you want to make pumpkin muffins or pumpkin bread, this can be a good ingredient as well.

Also, any type of pumpkin cookies, cakes, or drinks like pumpkin coffee, can benefit from a pinch of pumpkin pie spice.

You can use your creative sense in the kitchen as you play with this mix of delicious spices and discover that they go great with a variety of different dishes too.

You never know if you like it until you try it and, as flexible as pumpkin pie spices are, you have no pre-set limits in terms of trying to combine them with your recipes.

If you can’t find the right substitute for pumpkin pie spices, you can make your own rather fast. It is important to combine the seasoning that will go best with the rest of the ingredients in your dish. Use your personal preferences as well in order to make the best choice.

The best way to replace pumpkin pie spices would be to make it at home That way, you can control the ingredients you add and be sure that there are no other ingredients in your mix.

Plus, you can add as much as you want of the ingredient you like the most. Use the pumpkin pie spice substitutes you find in this guide just like you would use your original spice and determine which version you prefer best. 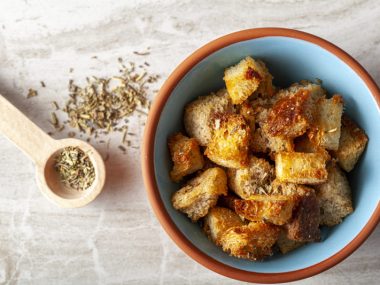 Read More
Everyone has a unique taste and favorite food to eat. However, not everybody wants to prepare food. Preparing…
Read More 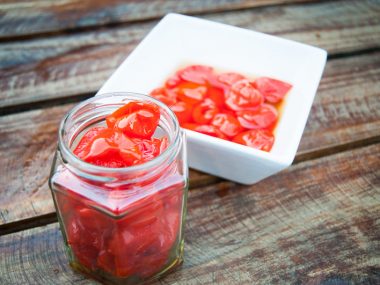 Read More
Peppadew pepper is a sweetened pickled pepper from South Africa. It is common in South African cuisine. However,…
Read More